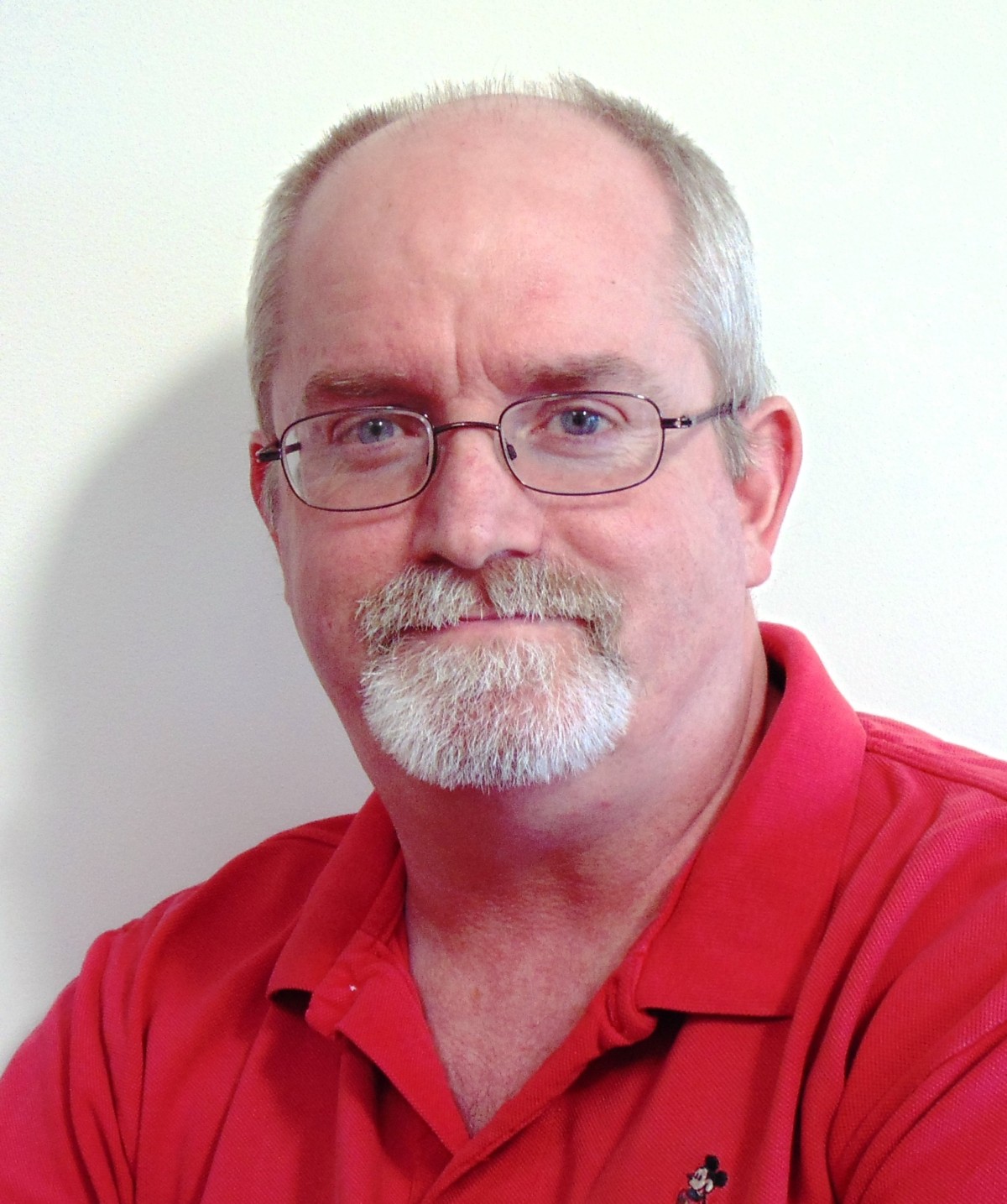 Mick lives in darkest Northamptonshire with his Lady Wife and a psychotic cat, Drucilla, aka ‘The Anti-Kitty’. He’d been writing on and off for a number of years before deciding to give it a serious go in 2010, the final results of which remain safely locked away.

After discovering a belated love for romantic literature, he joined the Romantic Novelists’ Association New Writer’s Scheme in 2013, graduating with the release of his debut novel, ‘The Season for Love’, in 2017.

He is an active member of the RNA and enjoys the various branch meetings throughout the year very much. A keen movie lover as well as writer, he finds a lot of his inspiration from various songs he hears on the radio and, subsequently (through there not being enough hours in the day), holds a grudge against Radio 2 for providing him with multiple story ideas.

In a previous life, Mick served in the Royal Air Force for fifteen years, seeing much of the world at HM the Queen’s expense; which worked out nicely for everyone concerned. He much prefers writing to working and looks forward to the time when he can call his writing desk his workplace.