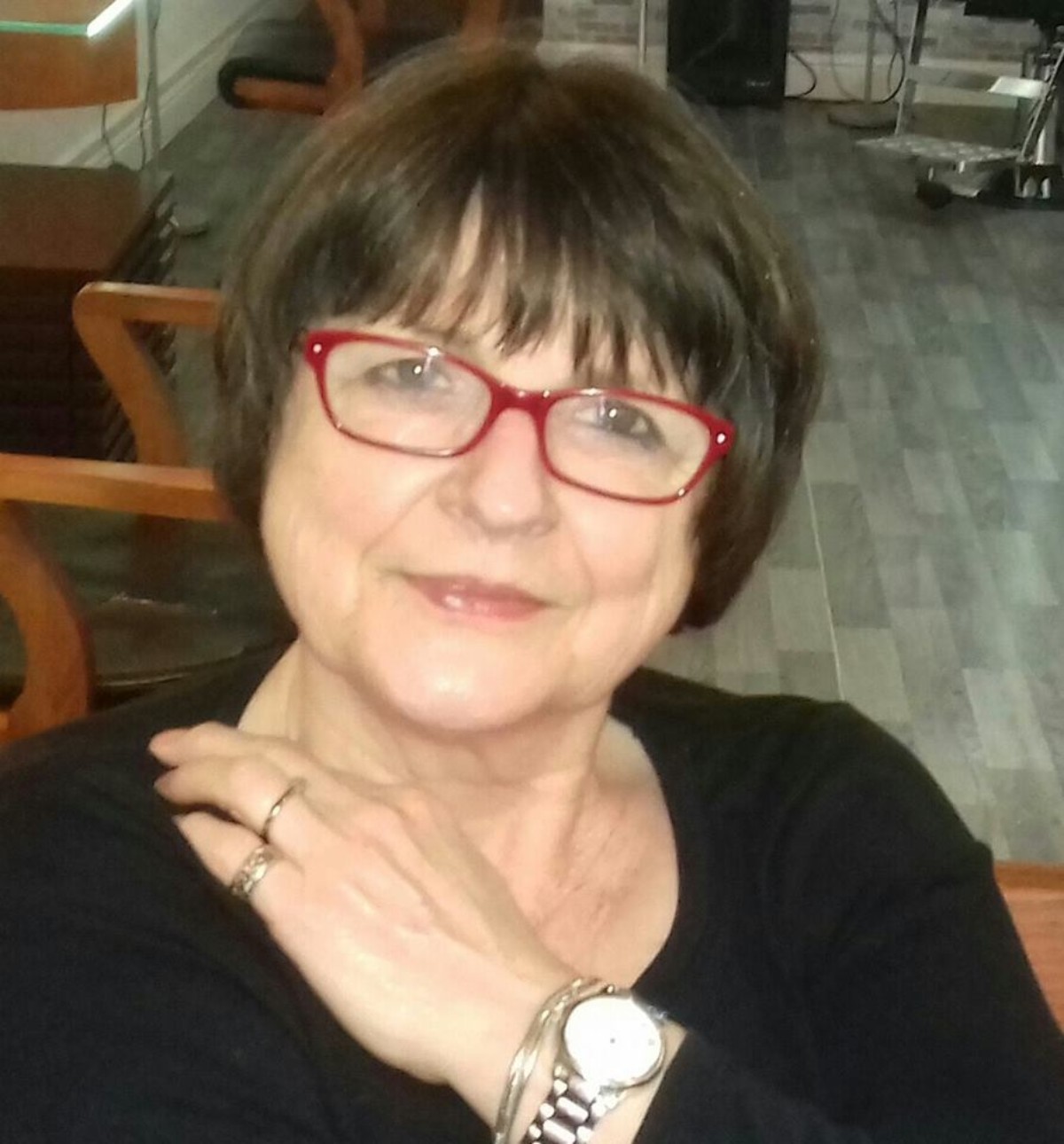 Madalyn Morgan was an actress for more than thirty years working in repertory theatre, the West End, film and television.

Madalyn was brought up in a busy pub in the market town of Lutterworth in Leicestershire. At twenty-four Madalyn gave up a successful hairdressing salon and wig-hire business for a place at East 15 Drama College, and a career as an actress.

In 2000, with fewer parts available for older actresses, Madalyn became a radio presenter, taught herself to touch type, and completed a two-year creative writing course. After living in London for thirty-six years, she has returned to Lutterworth, swapping two window boxes and a mortgage, for a garden and the freedom to write.