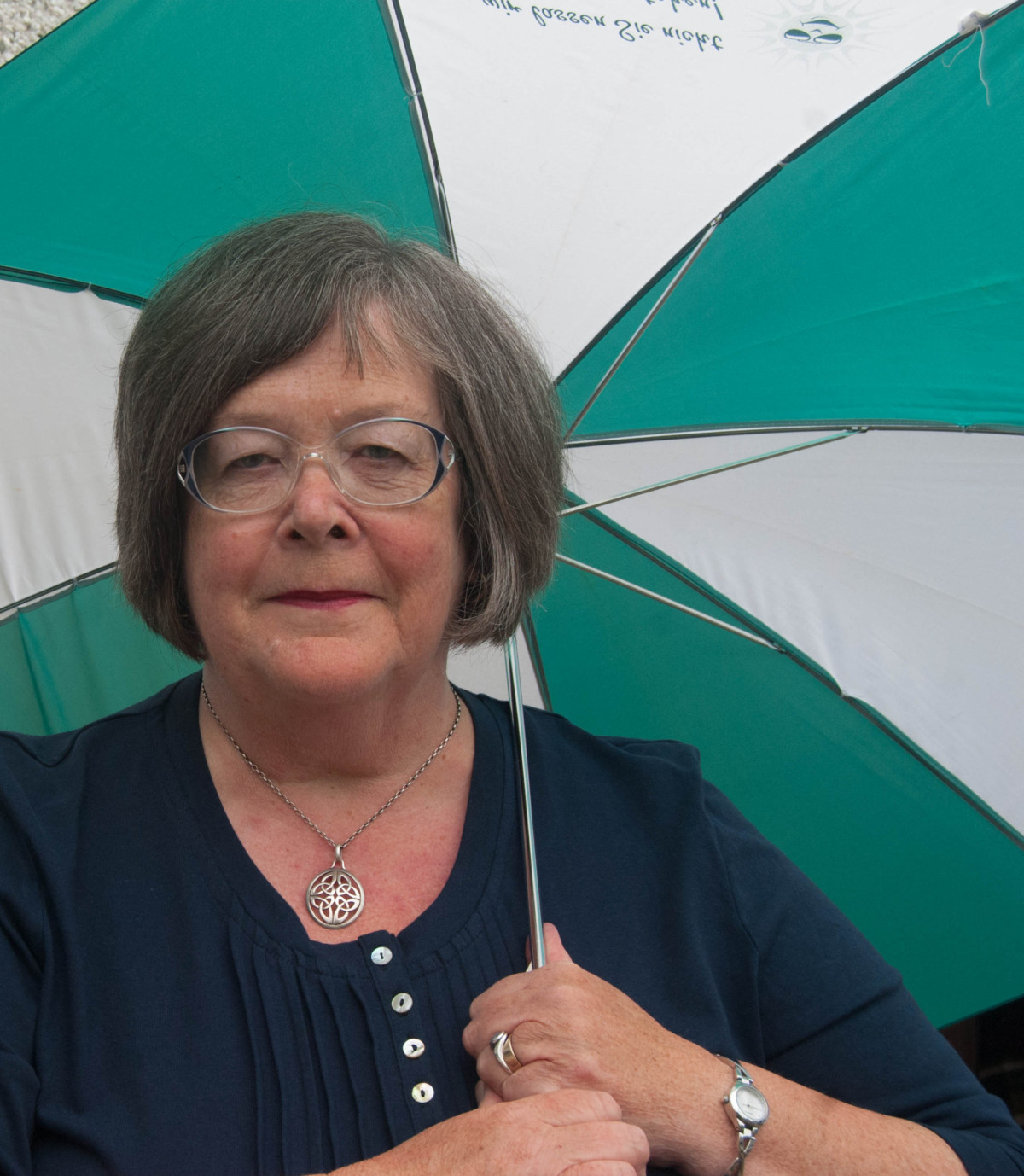 A native of Glasgow and a long-standing member of the Romantic Novelists Association, Maggie Craig writes historical fiction and non-fiction. Her ground-breaking and acclaimed Damn’ Rebel Bitches: The Women of the ’45 is the recognized authority on female involvement in the Jacobite Rising of 1745.  Her Glasgow & Clydebank family sagas are set during the first half of the 20th century. Works of research and imagination, they are inspired by the joys, struggles and sense of humour of her own family. She also writes romantic historical suspense set in 18th century Scotland.

Maggie is also a member of the Society of Authors in Scotland and has served two terms as a committee member. She is a regular and popular speaker around Scotland’s libraries and book festivals including the Edinburgh International Book Festival, Aye Write! & the Wigtown Book Festival.