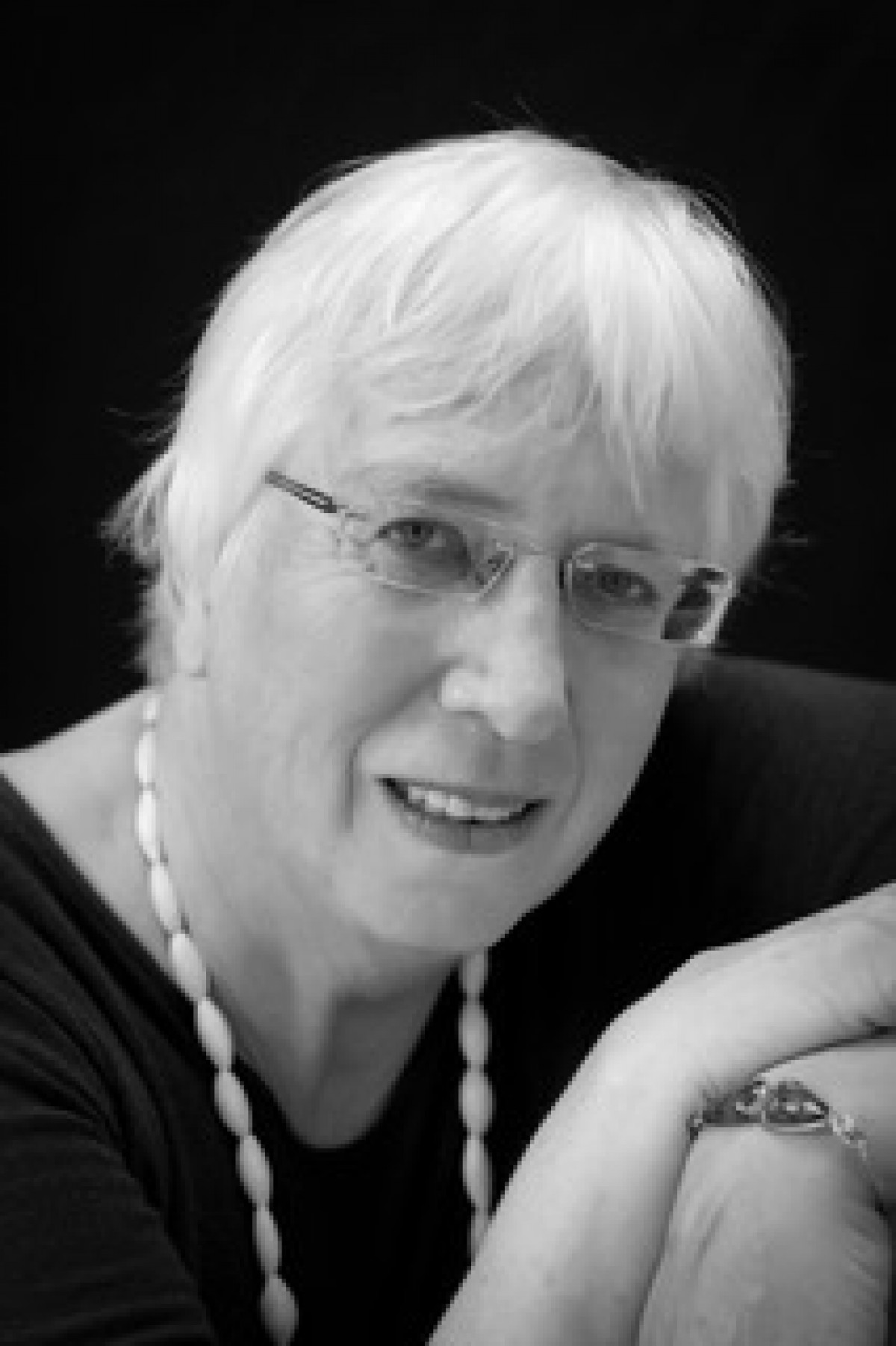 I write historical novels. I’ve always loved the Elizabethan period, and my first two novels were set in the late 1500s and early 1600s. The Girl in the Great House is the story of a young widow who, in order to save the life of her baby, is forced by poverty to nurse the man who condemned her husband to death for a crime he didn’t commit – she proves strong and resourceful – what will happen when the man’s explorer son returns from his travels?
Daughter of the Sea is more of an adventure story. Mary is a fictional daughter of Sir Francis Drake, who on his journey round the world he sets her pregnant mother ashore on a small island in the Far East. Captured by pirates and enslaved, Mary escapes to become a successful trader, eventually setting off for England, where she meets Drake’s wife’s sailor nephew.
The Clock Mender is Scandi-noir, very different, set in Sweden between the thirties and fifties and based on a true story about a man wrongly locked up for years in an asylum. These three novels are all published as e-books by Lume Books.
Another area of history that fascinates me is the Viking period, which I’m enjoying researching. I enjoy writing poetry too.