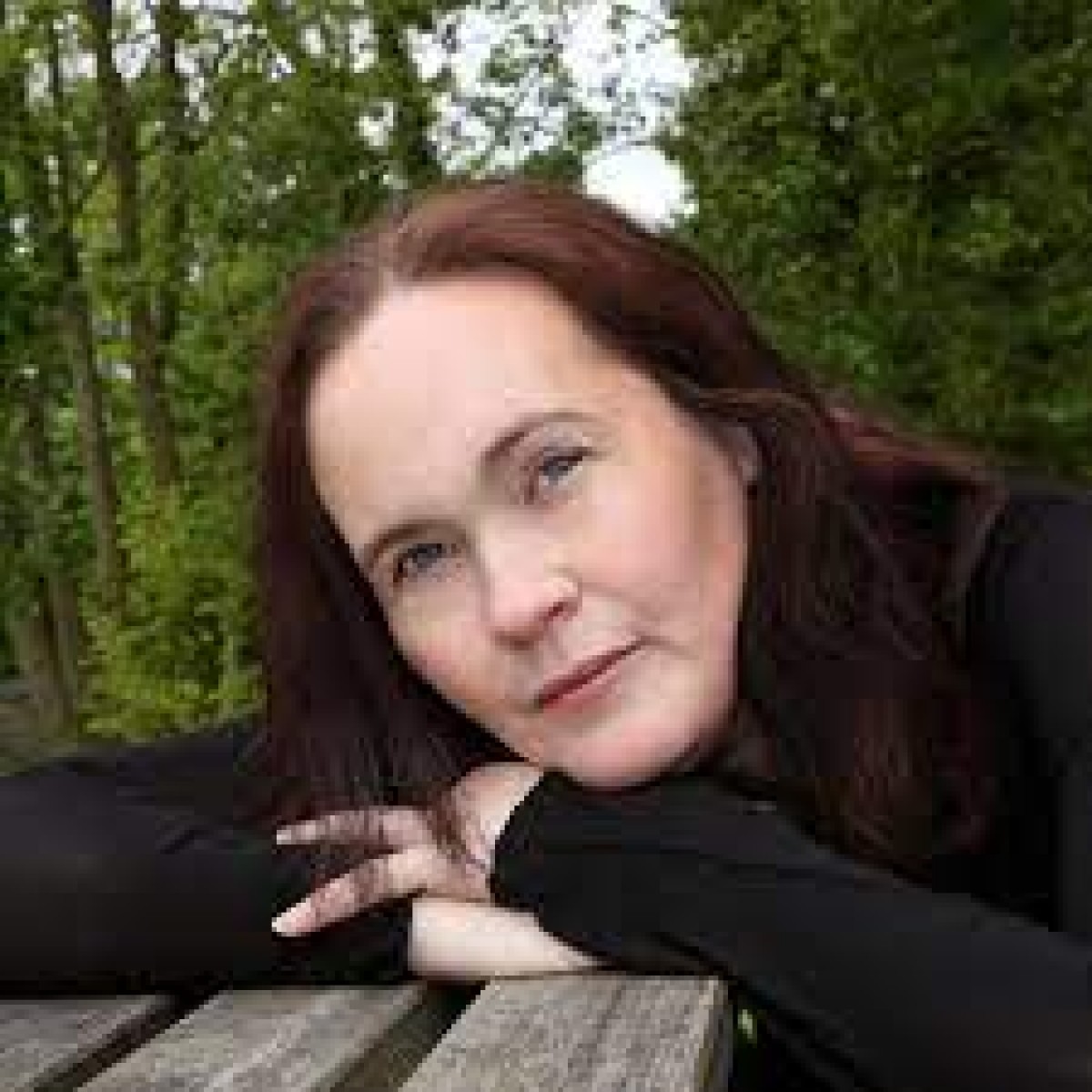 Mairibeth MacMillan lives on the shores of Loch Long on the edge of Argyll and Bute. While very picturesque, living there seems to involve endless driving and family life currently involves running a taxi service.

She was a drama teacher for many years until, during a career break, she studied for a Creative Writing degree through the Open University followed by a Masters degree in Playwriting and Dramaturgy. Over the years she has had some success with short stories and flash fictions in various competitions, magazines and anthologies. In 2014 she was shortlisted for the New Writer’s Award at the Festival of Romance.

Inspired by the discovery of a Viking fort marked on the Ordnance Survey map in a friend’s garden she started working on a series of Viking Romances set in the Kingdom of Strathclyde at the end of the Ninth century. The Viking’s Cursed Bride is the first in a series of books about four Norse cousins as they build new lives far from home.