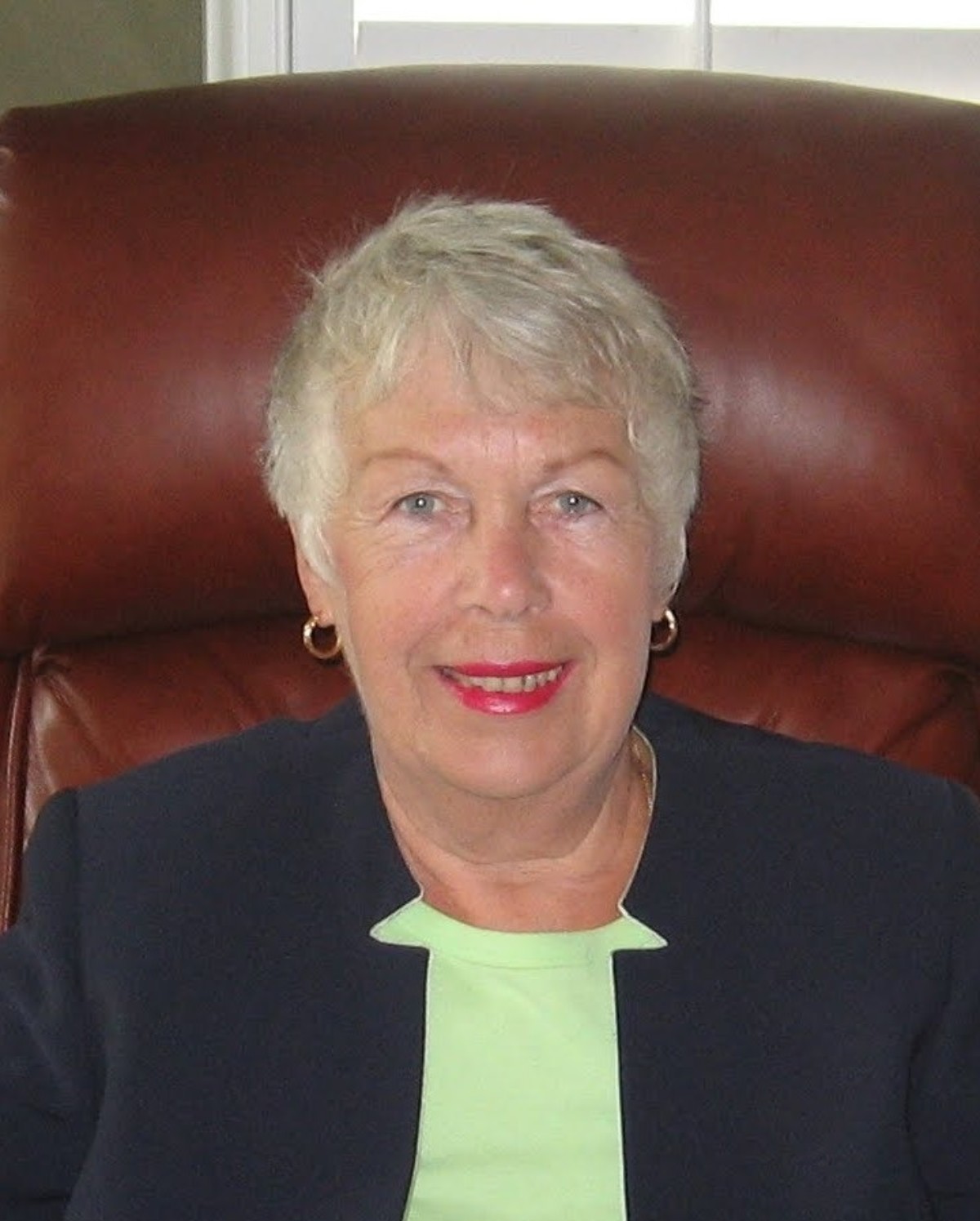 As a new venture I am re-publishing some of my later novels with Endeavour Press and am particularly excited about a series of “Peterloo” novels they will be re-issuing. As 2019 will be the 200th anniversary of Peterloo it is particularly relevant.

I have been struggling to write since I lost my husband but now feel I am getting back into gear – only 20,000 words to go to write “the end!”