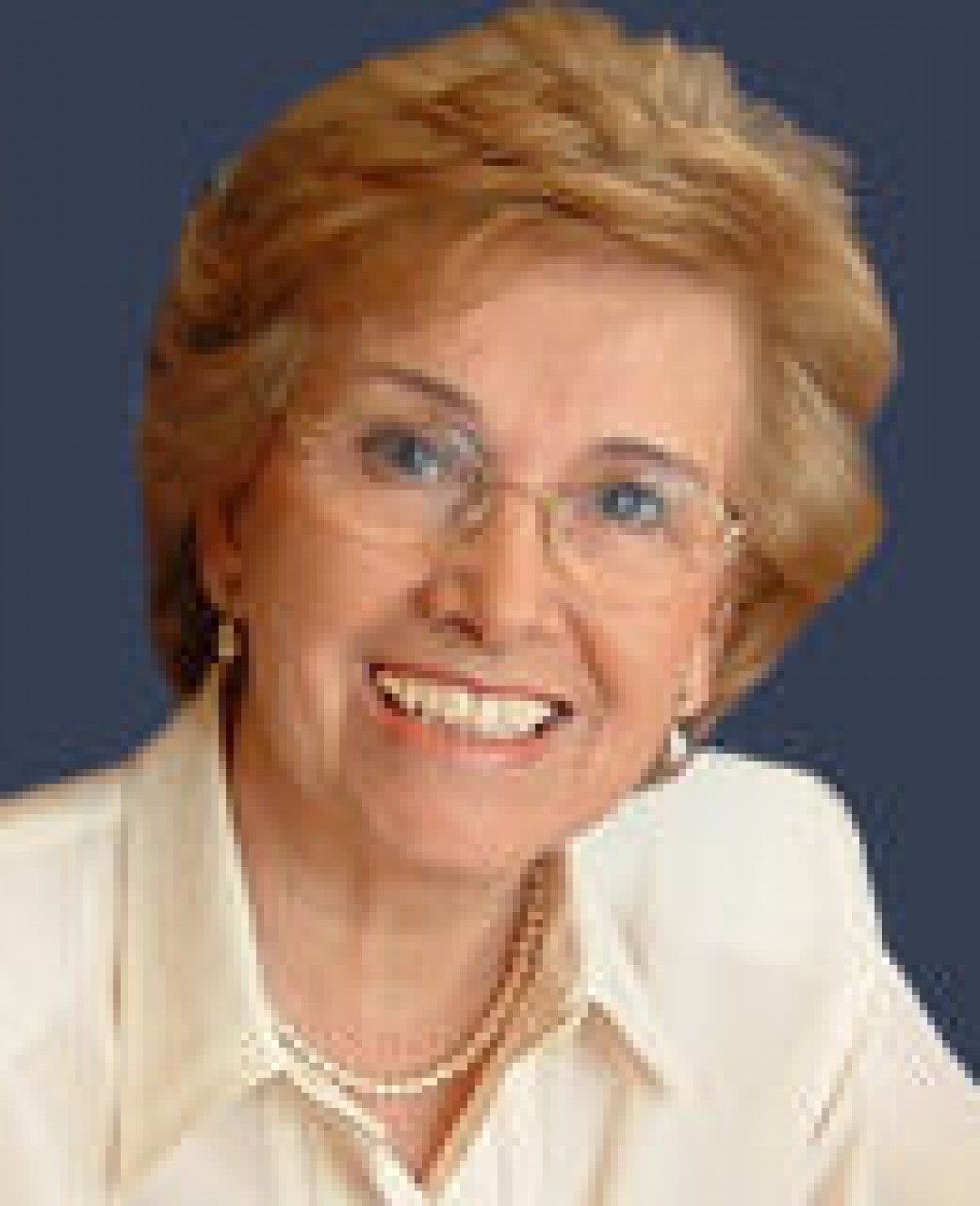 Born and educated in the Potteries in Staffordshire, Margaret Kaine has lived for many years in Leicester. She began writing with short stories which have been published widely in women’s magazines in the UK, and also in Australia, Norway, South Africa and Ireland.

She joined the RNA in 2001, and her debut novel Ring of Clay won the New Writer’s Award in 2002 and the Society of Authors’ Sagittarius Prize in 2003. She has now written seven sagas about life in the Potteries between the 1950’s and 1970’s. Translations include German and French.