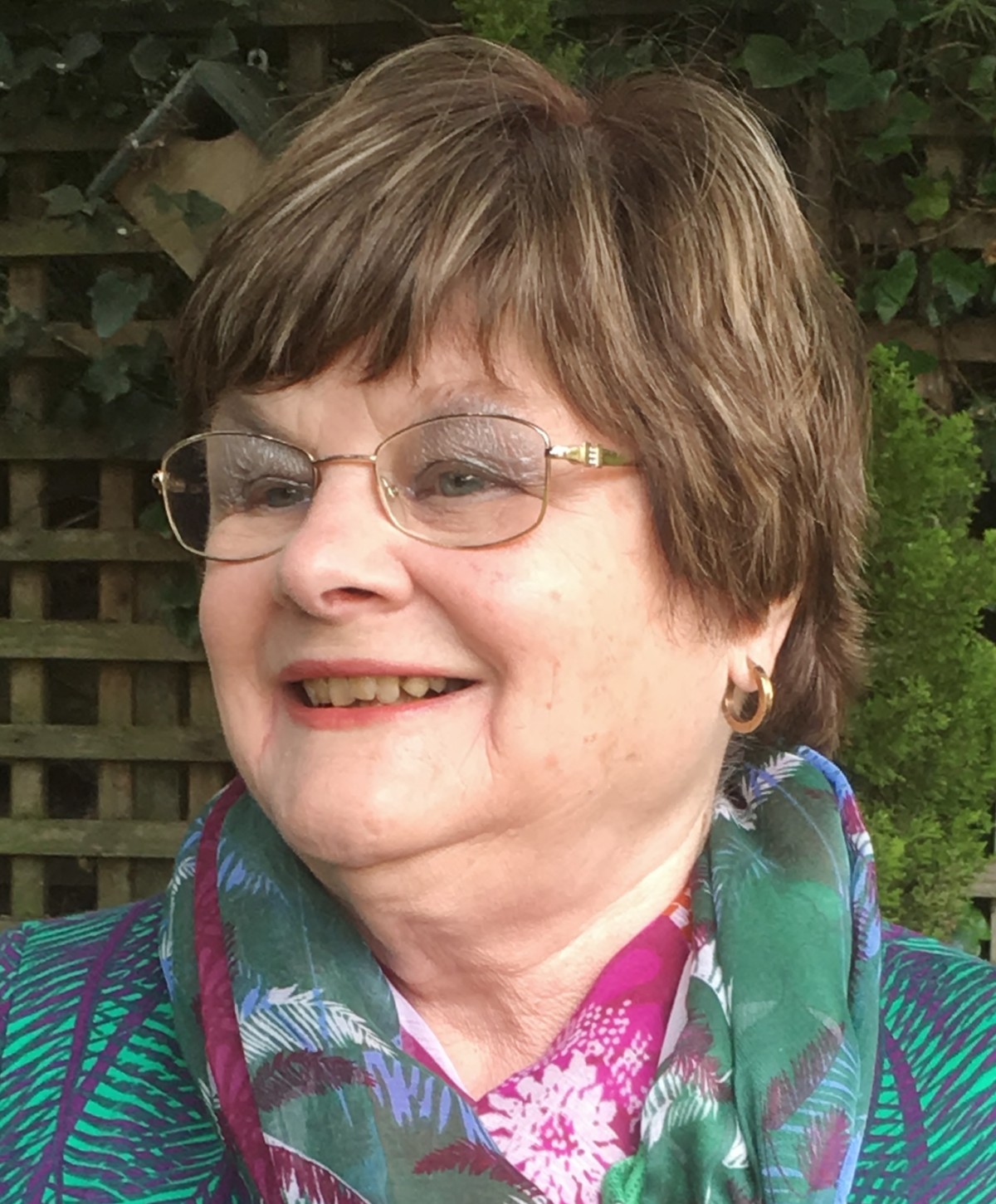 Margaret Cullingford, Mags to her friends, lives in Leicestershire, England. Having made a timely escape from the rumpus of a university department, Mags realized a long-term ambition to write fiction, and in the process discovered, to her delight, she could create uproar she was able to control.

Mags published her debut novel Last Bite of the Cherry (paperback and eBook) in 2012. Twins of a Gazelle, her second was published in March 2015. Whilst she would not claim either is ‘romantic’, both have a similar theme – clever woman, emotionally naïve, initially makes a disastrous choice of man before meeting ‘The One’. Not conventional but nevertheless about love, romance with edge.

After a three-year hiatus, during which other imperatives subsumed the indulgence of escaping into a contrived world, I have now returned to my third, half-completed novel (Title to be decided).  Lexie Neave is prompted to evaluate the direction of her own life when confronted by events in her mother’s past never revealed while her single parent was alive. This novel too has edge in the sense of past skulduggery now threatens Lexie whose relationship with ‘Special Agent’ Forbes, contracted to solve the mystery, is equally edgy. Watch this space in Spring 2019. Like love, a novel can’t be hurried.

Margaret Cullingford, along with June Kearns, Lizzie Lamb, and Adrienne Vaughan, is a member of the indie publishing collaboration, New Romantics Press.