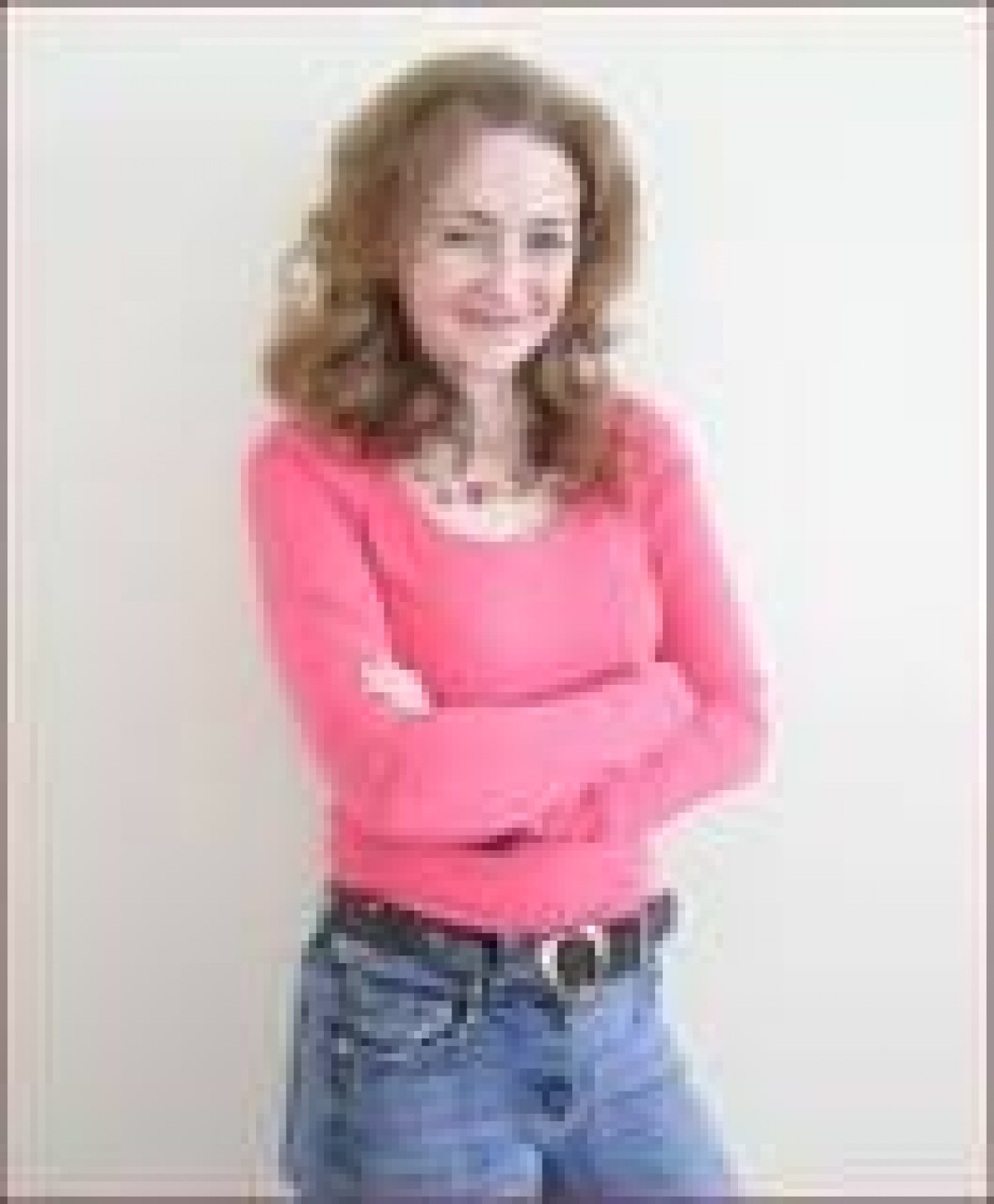 Margaret McPhee lives on the West Coast of Scotland with her husband and her pet rabbit called Gwinnie who, at eight years of age, is a grand old lady of the rabbit world. Margaret trained as a scientist, but was always a romantic at heart. She met her husband quite literally between science labs, on a staircase, which was an advantageous first meeting place given their difference in heights—Margaret is small—her husband, tall. It was love at first sight, despite the voluminous white coats, and they’re still together fifteen years later.

As a child Margaret spent much of her time in an imaginary world. Her family always said she would grow out of it; she’s still waiting. Romance entered the equation when she chanced upon one of her gran’s Mills & Boon Historicals, and she never looked back. She’s still reading them, but at least she now buys her own! Fortunately for Margaret her school library held a shelfful of old donated Georgette Heyer books. Be still her beating teenage heart. Her view on romance was skewed forever—dashing rakes in buckskin pantaloons and riding boots figure in it somewhere!

Margaret enjoys cycling, tea and cakes (although not necessarily in that order), and loves exploring the beautiful scenery and wildlife of the islands of Scotland with her husband. She is ever hopeful that one day she will be lucky enough to see a basking shark in the Firth of Clyde, and a sea eagle in Skye.