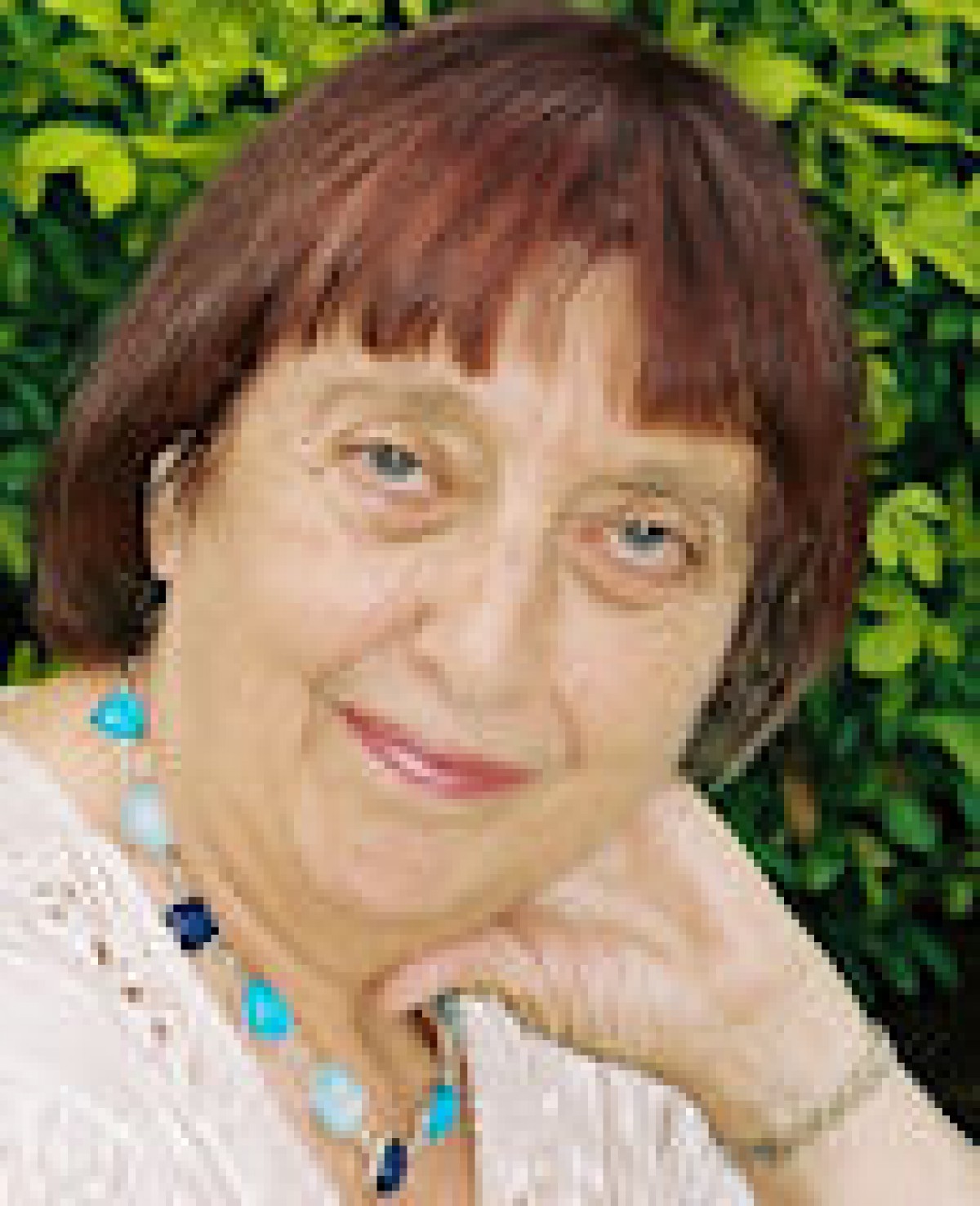 Marina Oliver always wanted to be a writer, and her first novel was published in 1974. Since then she has published over 70 novels and five How To books, as well as non-fiction articles and books including a history of her old school, Queen Mary’s High School, Walsall for its centenary. Details and extracts are on her website.

Most of the novels are historical, set in the seventeenth century or Regency. Some are twentieth century sagas, others contemporary romances and crime novels. Most are set in Britain and Europe, and the occasional one in America. Marina enjoys the excuse of travel for researching backgrounds.

Over the past few years, with the technical help of her husband Chris, and covers designed by her daughter Debbie, she has put most of her back list and several new novels online as Ebooks.

She has served on the RNA Committee in several capacities, including Chairman, Treasurer and Organiser of the New Writers’ Scheme. She was made a Vice-Chairman in 2008.

As well as writing novels she sometimes edits them, and offers appraisals and help to unpublished writers through workshops and talks.