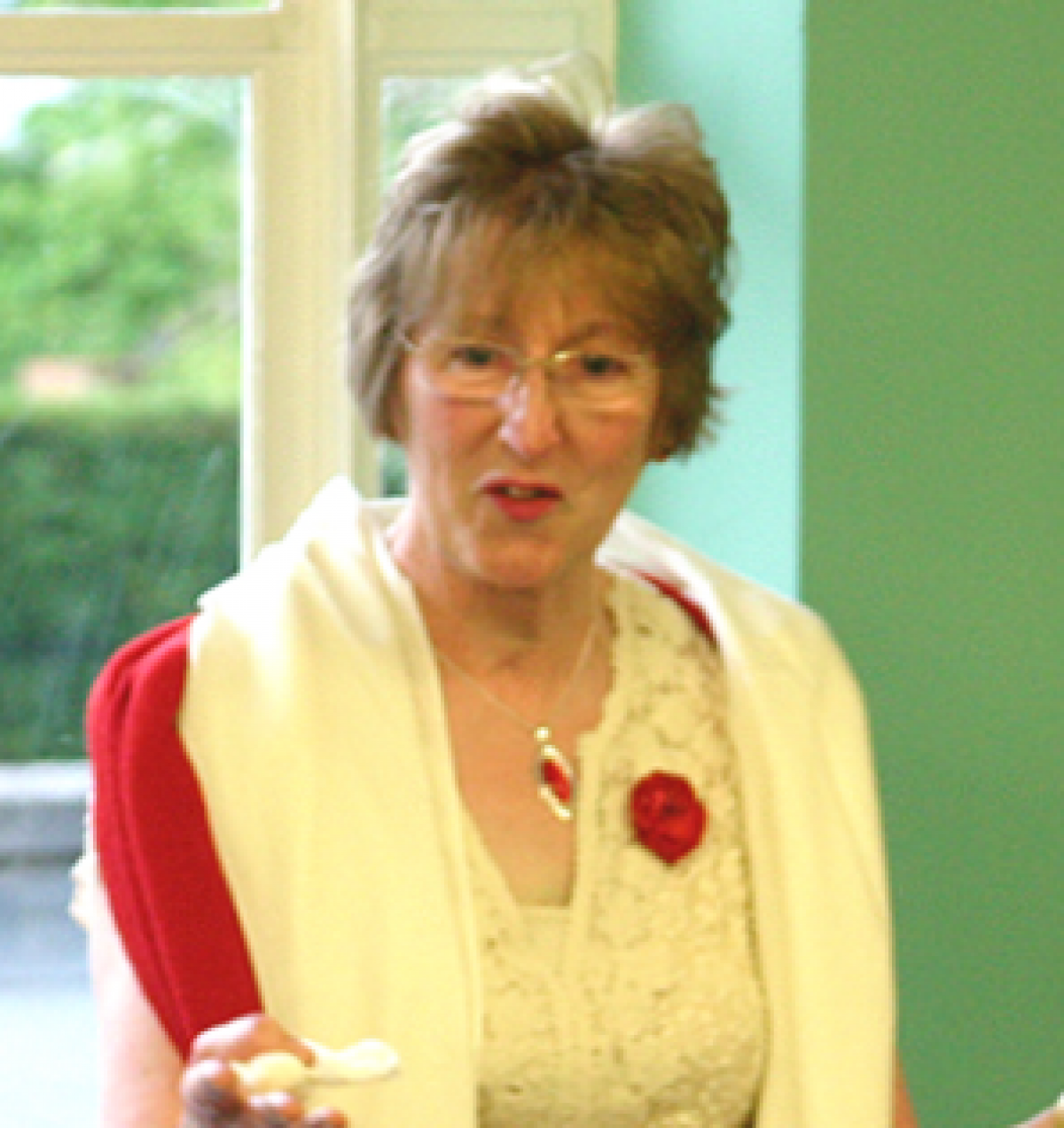 I grew up in Limerick, South West Ireland and aged ten left for Shepherd’s Bush in London where there was neither a shepherd or a bush in sight! Joking matters apart though, when we approached the house on which our uncle had placed a deposit we were met with the sign ‘No Blacks! No dogs! No Irish!’.

I entered a convent aged fourteen. My autobiography ‘Dropping the Habit’ tells the story of why I became a Salesian Sister (nun) and left the convent after thirty-three years. I talk about my cancer process and the life I lead now in fundraising for the ‘Fountain Centre’ in St Luke’s Cancer Centre in the Royal Surrey Hospital.

Since writing her autobiography, I have completed and published two romantic novels.