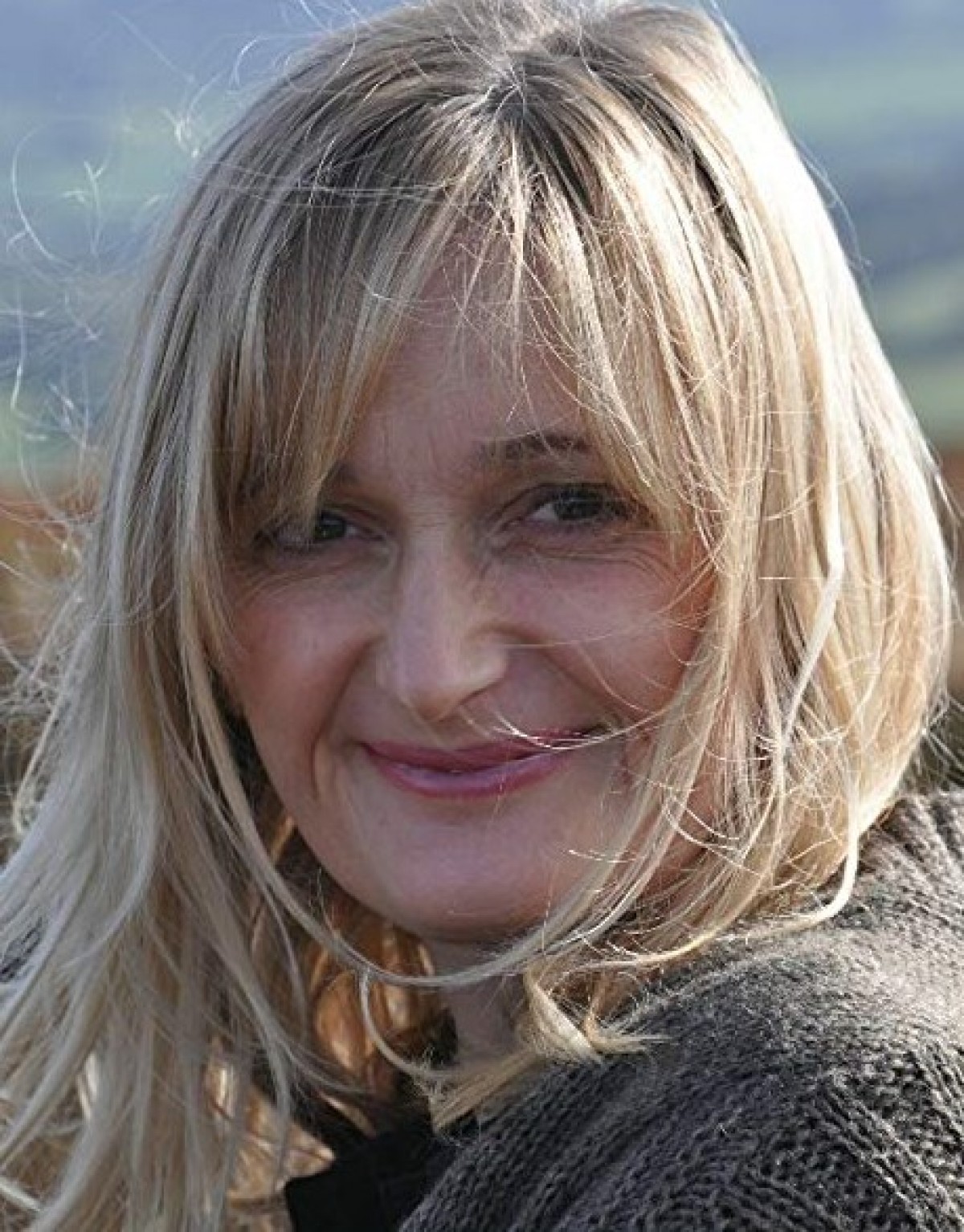 Melanie Hudson was born in Yorkshire in 1971, the youngest of six children. Her earliest memory is of standing with her brother on the street corner selling her dad’s surplus vegetables (imagine The Good Life in Barnsley and you’re more or less there).

After running away to join the British armed forces in 1994, Melanie experienced a career that took her around the world on some exciting adventures. In 2010, when she returned to civilian life to look after her young son, on a whim, she moved to Dubai where she found the time to write women’s fiction. She now lives in Cornwall with her family.

Her debut, The Wedding Cake Tree, won the Romantic Novelists’ Association Contemporary Romance Novel of the Year in 2016.