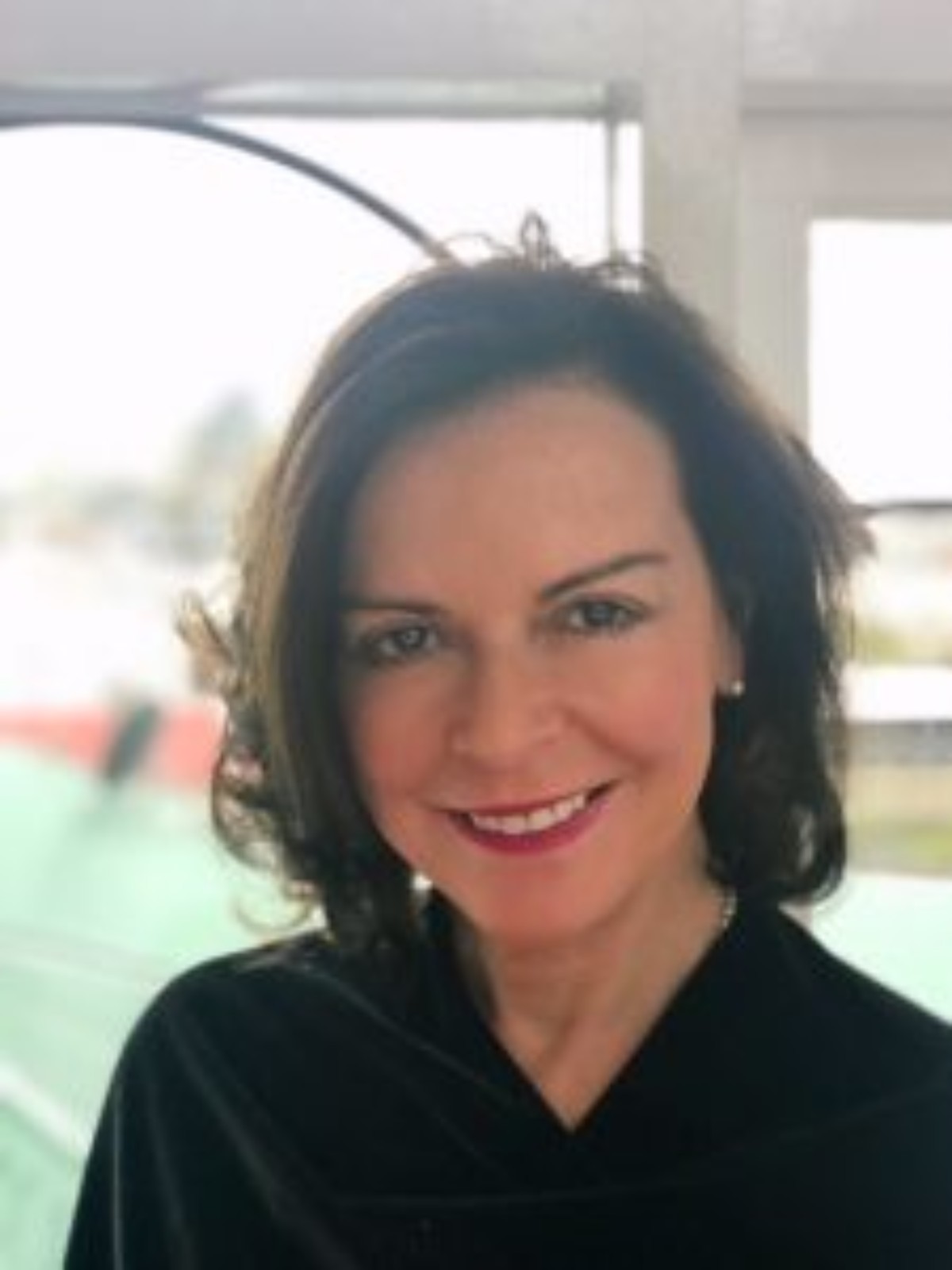 I grew up on a small farm on the outskirts of Sydney and as a keen horse rider, often competed in local gymkhanas.  As I was surrounded by animals, I decided at an early age to become a nurse, however I couldn’t stand the sight of blood and so opted for a career in teaching. It’s a bit ironic that I married a surgeon.

I read my first Mills & Boon novel when I was 17 and that encouraged me to continue reading romance novels; the lure of the tall dark handsome hero, who in reality I fell in love with and knew I was going to marry on our second date! After marrying a year later, we moved to Scotland with our six week old baby so my husband could work and study for his MD in surgery. After the birth of our second son we came back to Australia to settle in Tasmania.

I went back to University, up-graded my teaching diploma and then went on to do a Masters but still I felt as if something was missing. I sat down one day and began writing and everything clicked into place – I had finally found ‘my brilliant career’! I used to write from instinct rather than a specific plan, but now, so many books later I find a loose plan doesn’t go astray. An idea will pop into my head; sometimes it will be just a simple phrase or a “what if” question and I’m away.