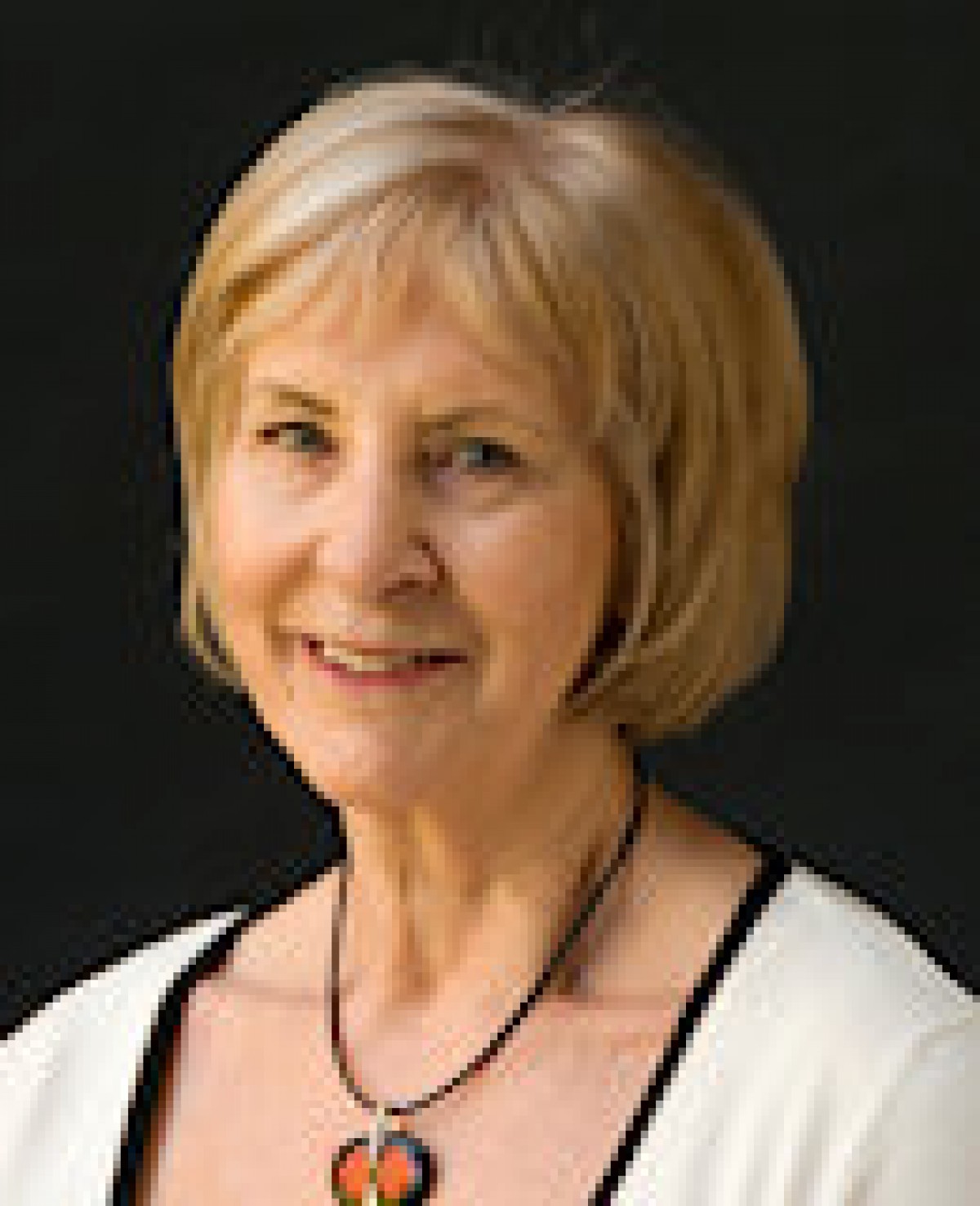 Merryn Allingham was born into an army family and spent her childhood on the move. Unsurprisingly it gave her itchy feet, and in her twenties she escaped from an unloved secretarial career to work as cabin crew and see the world. The arrival of marriage, children and cats meant a more settled life in the south of England, where she’s lived ever since. It also gave her the opportunity to go back to ‘school’ and eventually teach at university.

Merryn has always loved books that bring the past to life, so when she began writing herself, the novels had to be historical, but with plenty of suspense and intrigue and the occasional exotic setting. Her favourite periods are the Victorian era and the early 20th century, a fascinating time that she loves researching.