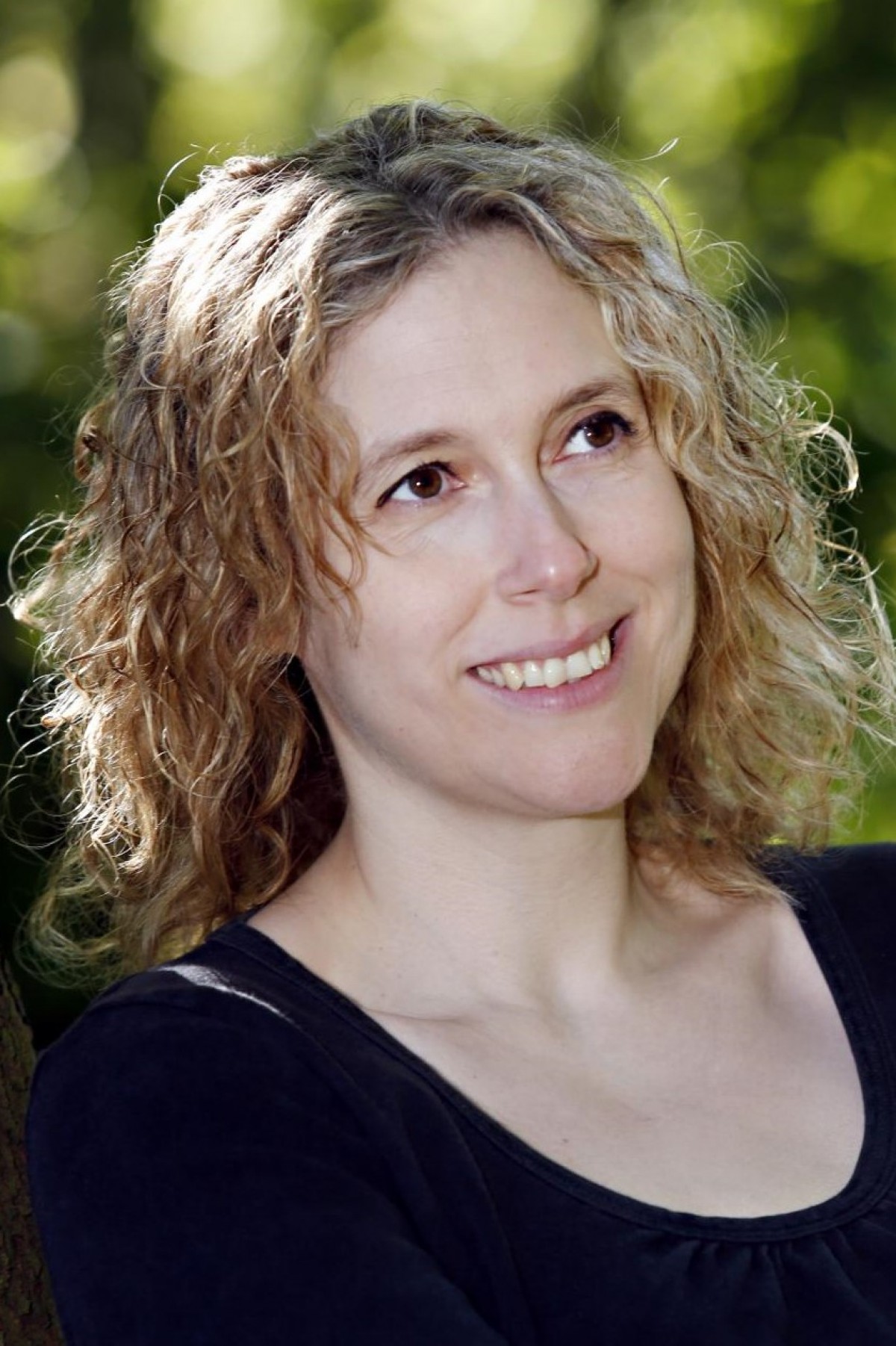 She has always been fascinated by history and on a trip to Shropshire, while gazing down from the iron bridge, found the inspiration for what has become her debut saga novel, part of a trilogy titled THE IRONBRIDGE SAGA, published by Bonnier Zaffre. She is currently hard at work on the three books, with the first novel due for release in April 2019, set in the dangerous world of the iron industry: THE DAUGHTERS OF IRONBRIDGE.

She has also recently completed the final chapters of her friend and fellow novelist Vanessa Lafaye’s final work, a novella called MISS MARLEY, a prequel to Dickens’s A CHRISTMAS CAROL. This novella will be published in November 2018 by HarperCollins.

She previously worked in education, has a Masters in Writing and lives by the sea in the east of England.