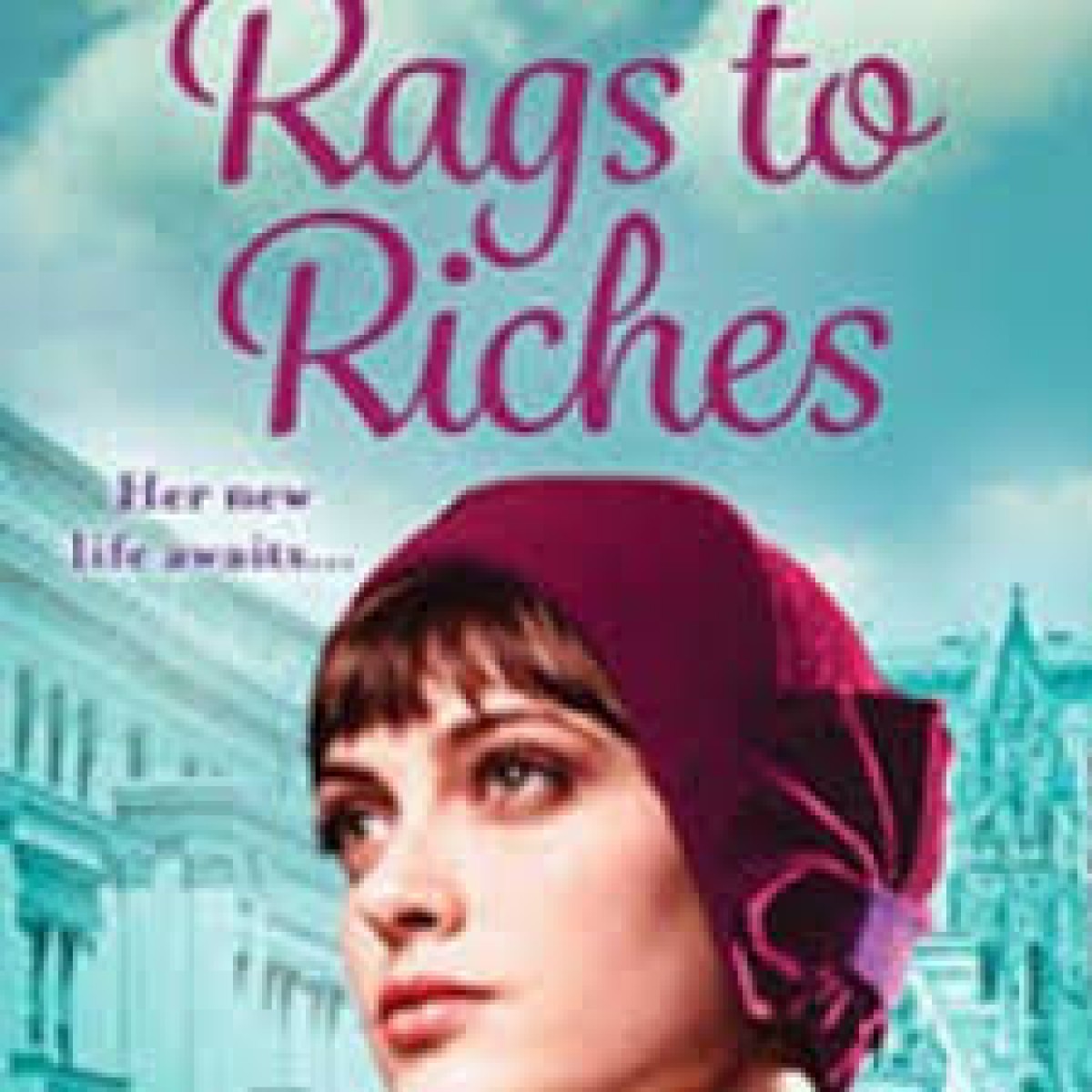 Nancy Carson was born and bred in the Black Country, that part of the West Midlands that lies between the eastern fringes of Wolverhampton and the western edges of Birmingham. Dudley was her hometown and though she has travelled widely, she still lives no more than 6 miles from her birthplace.

As a young woman, she loved to go out with friends to dances, and to concerts by famous rock and pop groups. She married in her early twenties and had a son, but that marriage ended – amicably. Later, Nancy remarried and also has a stepson.

Nancy always knew she would become an author, but there never seemed any rush. Throughout life, she has been a ‘people-watcher’ and believes this has given her a clear insight into human interactions – male and female – especially when it comes to relationships. So her stories spring from the broad canvas of human nature. The characters that populate her novels have often been inspired by life, as have the situations she sometimes places them in. Many have been embellished, some not.

The very first novel Nancy wrote, which she thought was the best thing since sliced bread, had multiple rejections, simply because it was not good enough. However, undaunted and with the encouragement of several editors, literary agents, and the Romantic Novelists’ Association, she pressed on with new ideas and honed her craft. Ten of her novels have been published to date, with work in progress and plans for more.

Nancy admits that whilst writing is a very fulfilling and yet solitary occupation, she is lucky inasmuch as she still finds time to enjoy other things with her understanding better half, and leads a full and active life. She hopes readers will enjoy her stories as much as she enjoyed writing them.