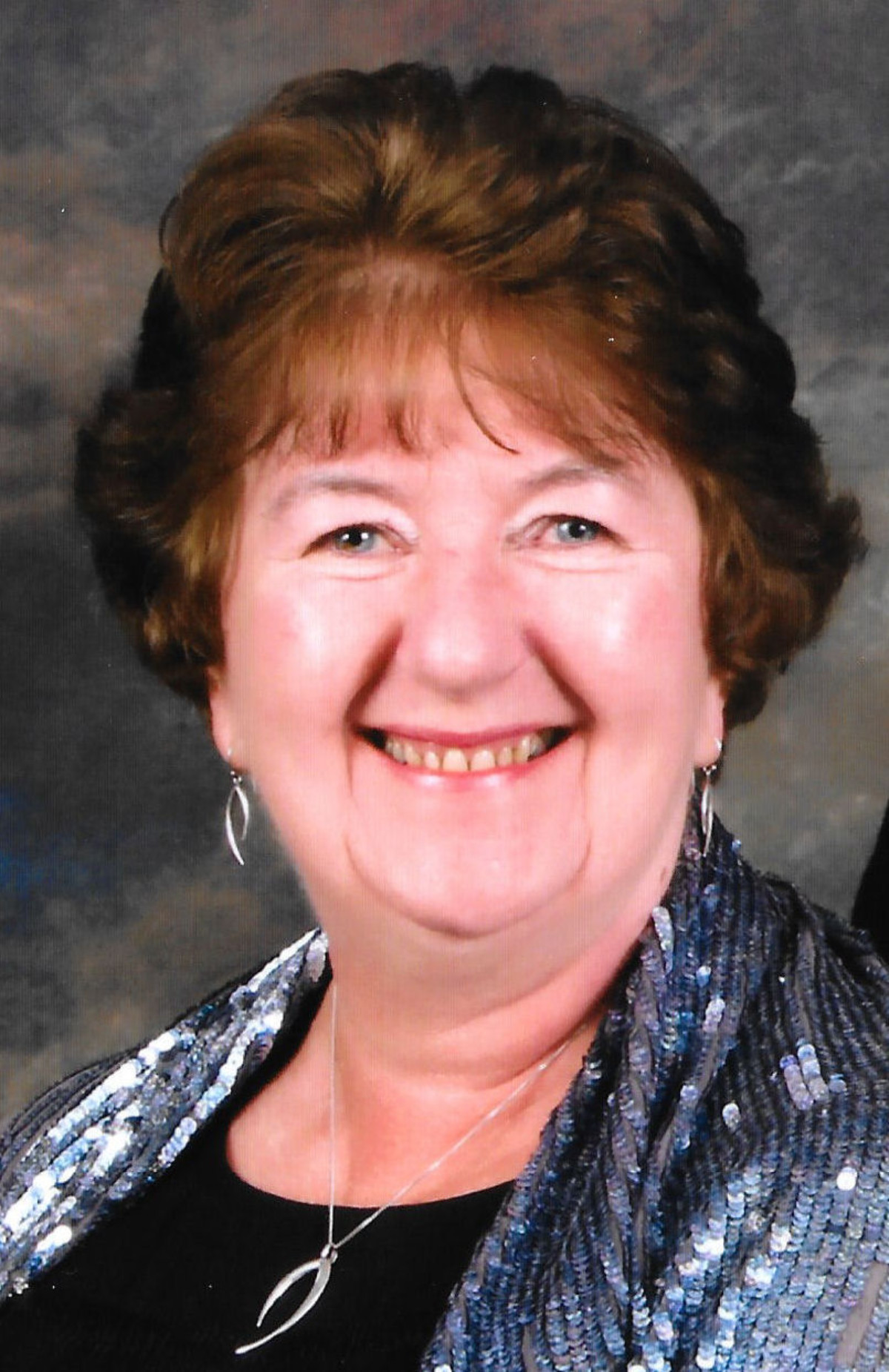 Two contemporary mysteries involve suspect ancestral dealings with contemporary cousins who are equally questionable, and some of them are even deadly! A contemporary romantic comedy, with a Scottish island castle base and a somewhat grumpy highland hero, is a corporate sabotage mystery involving fabulous world-wide travel, before the nasty perpetrator is unveiled.

Her historical romantic adventure series is set in late first century northern Roman Britain, where her Garrigill Celtic clan members juggle with the opposing aspects of finding love whilst they are at war against the mighty Ancient Roman legions when Brigantia, and the tribes of the north, are invaded by thousands of Roman troops.

North-east Scotland, home for the last thirty years, is a fabulous place to live. A few steps take her to Neolithic standing stones, long barrows, traces of Ancient Roman temporary occupation, Dark Ages Celtic crosses and a plethora of ruined and lived in castles. When not doing various writing or regular blogging tasks, Nancy is a regular grandchild minder and a fair-weather gardener. Her gardening oftenbeing quite refreshingly inventive.