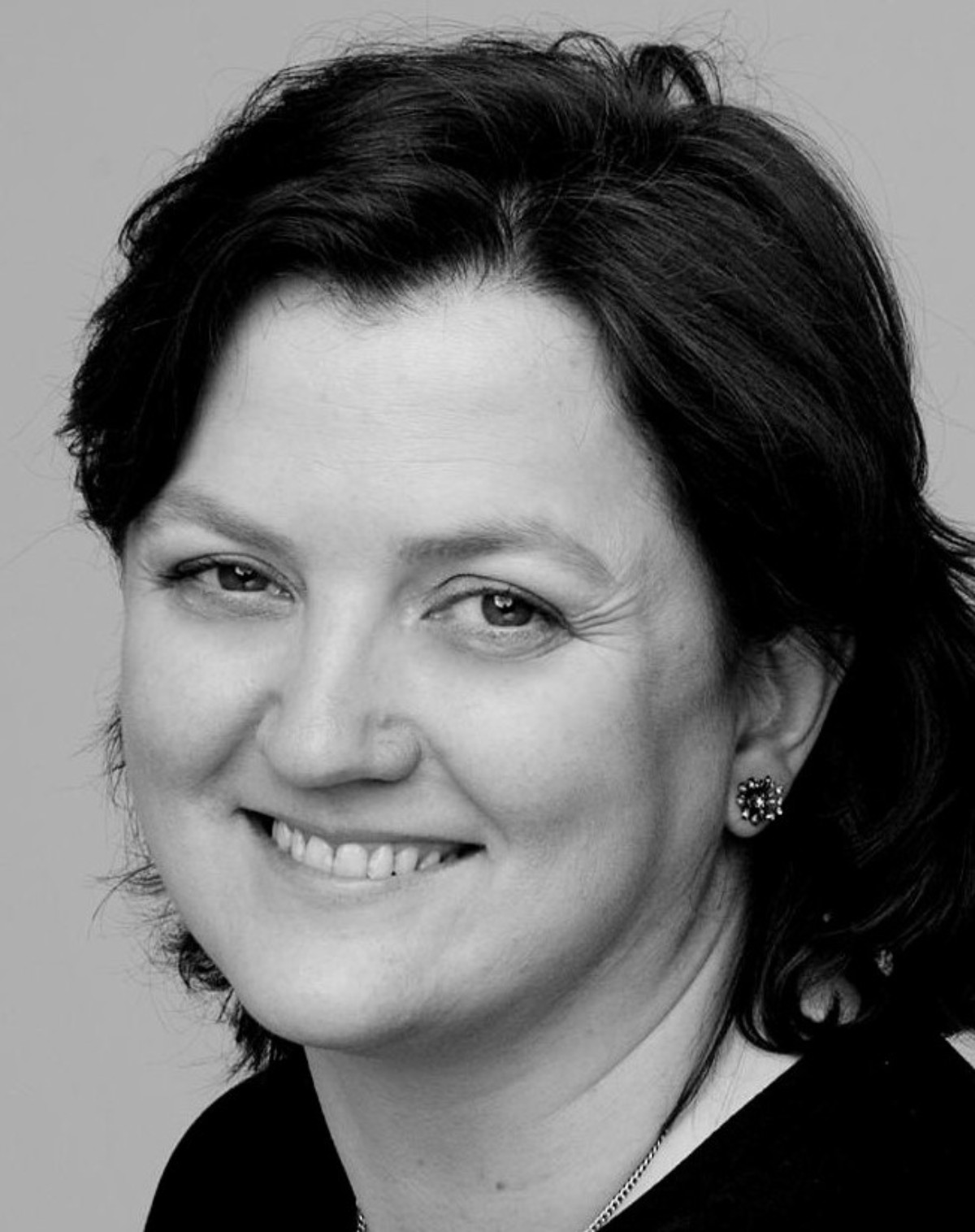 Natalie Normann is a Norwegian writer and writes historical romance series. She has also written crime novels and children’s books before turning to romance full-time.

In October 2017 she moved to Cardiff and joined the RNA a week later, wishing she had heard about the association twenty years earlier.

She grew up in a shipping town on the west-coast of Norway and always wanted to be writer. Actually, she wanted to smoke cigars and drink whiskey like Hemingway but settled for chocolate and the occasional glass of Baileys.

Her writing journey started with short stories in women’s magazines until her first book was published in 1995.

Writing in English is a new challenge for her, but writing is always a challenge – and the best fun.