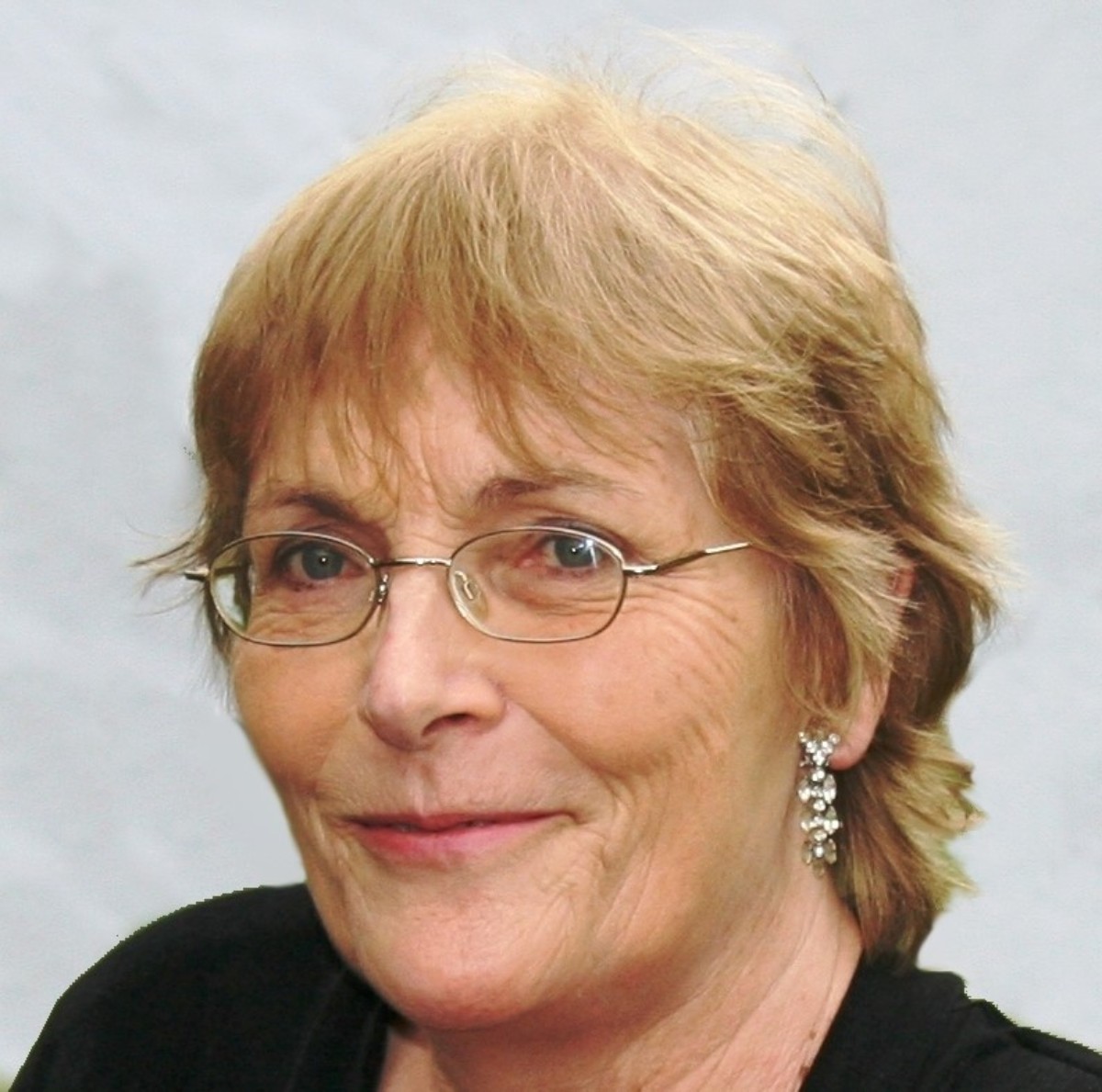 All my novels are set in or near Winchester. My first novel was a romantic comedy, ‘Scuba Dancing’, published by Transita Ltd in 2005. After that I branched out into the first of a series of Victorian mysteries: ‘Murder Most Welcome’, published by Robert Hale Ltd, featuring Charlotte Richmond, a young widow in the 1850s. The second of the series is ‘Death is the Cure’, and Charlotte’s third adventure is ‘The Dead Queen’s Garden’.

My contemporary cosy mystery series features Harriet Quigley, a former headmistress, and her sidekick and cousin, Rev Sam Hathaway. They first appeared in ‘Murder Fortissimo’, published by Hale, and secondly in ‘A Crowded Coffin’. Harriet’s third outing is ‘The Art of Murder’ published September 2016 by Endeavour Press. Ebook and paperback.
My eighth novel, ‘The House at Ladywell’, a contemporary romantic novel with historical interludes, was published by Crooked Cat Books in November 2017, in ebook and paperback.

My novels have received praise for their humour and the eccentricity of some of the characters, as well as depth and sensitivity in the writing.
I live in Hampshire with my husband and with family nearby and visiting often. I’m also an artist and have had paintings exhibited in various places, including the Southampton Art Gallery and at Mottisfont Abbey.

The Charlotte Richmond Mysteries, are being re-issued in ebook and paperback, with great new covers. The same intriguing stories with just a few tidy-up tweaks! The Harriet Quigley Mysteries are scheduled to follow very shortly.