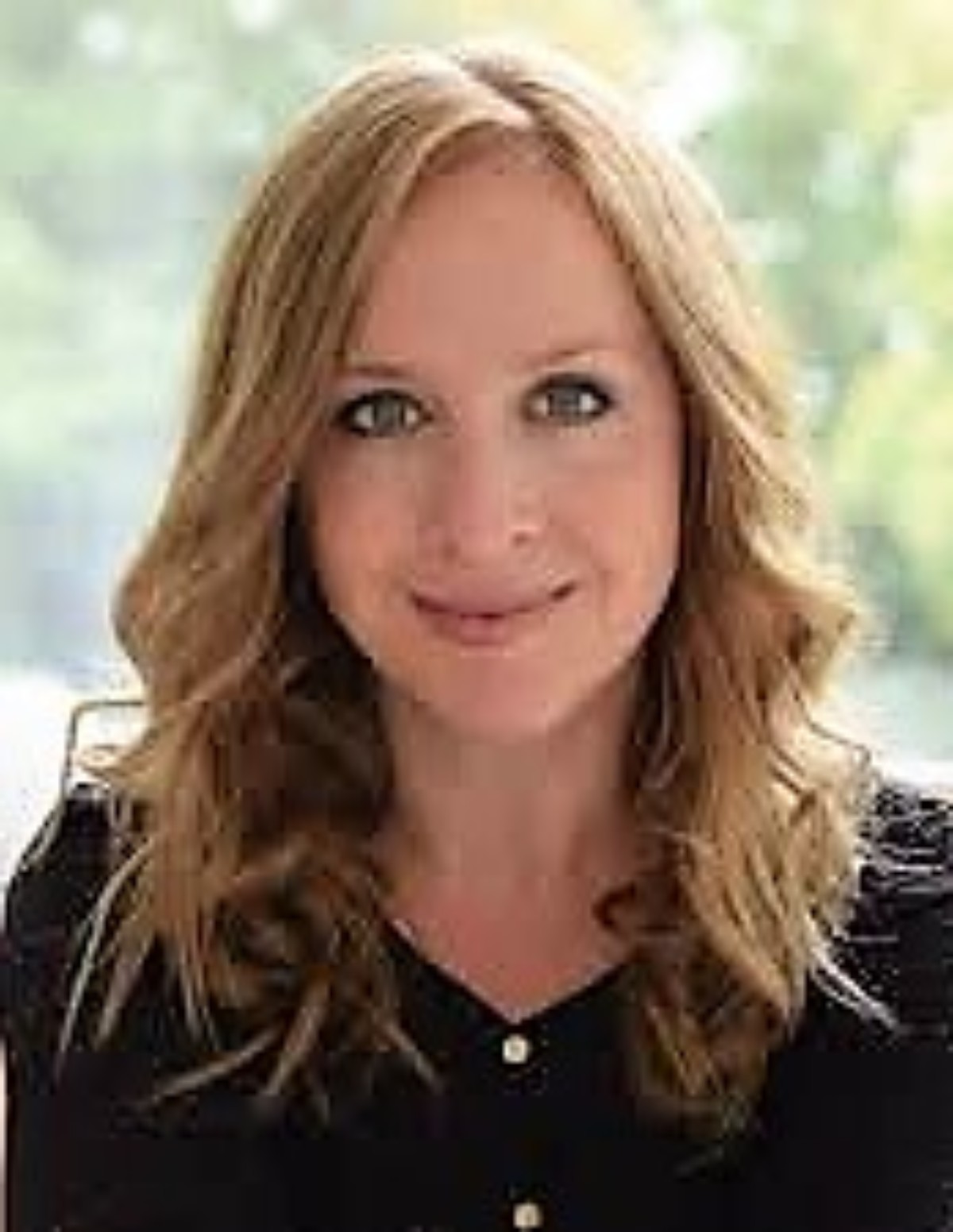 Paige Toon grew up between England, Australia and America and has been writing books set in sun-drenched locations around the world since 2007.