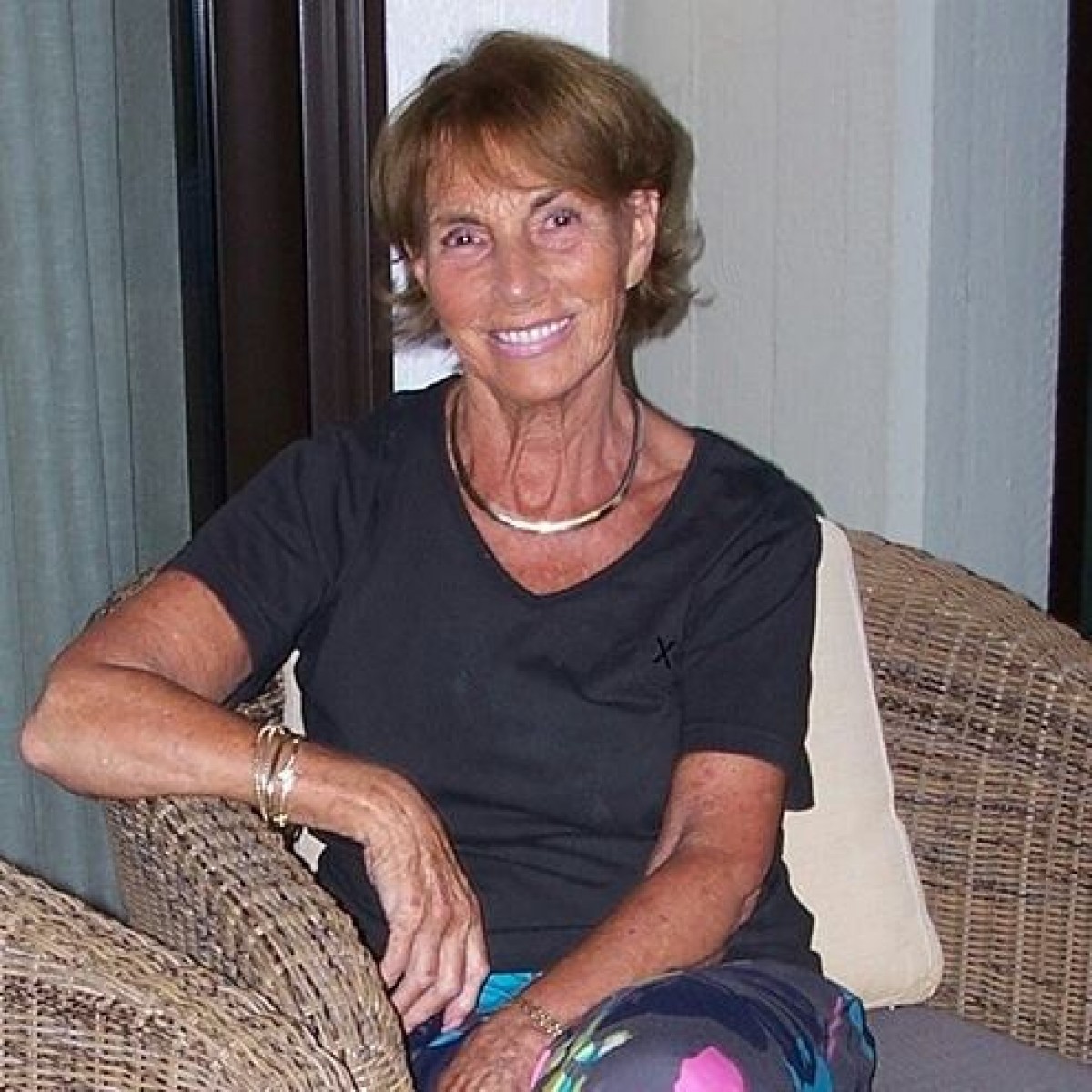 Pamela spent her early years in Warwickshire and later was on the staff of the Bank of England.

Married life proved quite challenging firstly as the wife of an army officer who subsequently became an international company director and finally, an Anglican Minister. She laughingly said it was like having three different husbands.

Writing has always been part of her life and whilst abroad she published a number of short stories and poetry before she was finally encouraged by a family member to find a publisher for her novels.  She has published two novels with a third due out in November 2018 and a fourth in 2019. Others, including an illustrated children’s book, are in the pipeline.