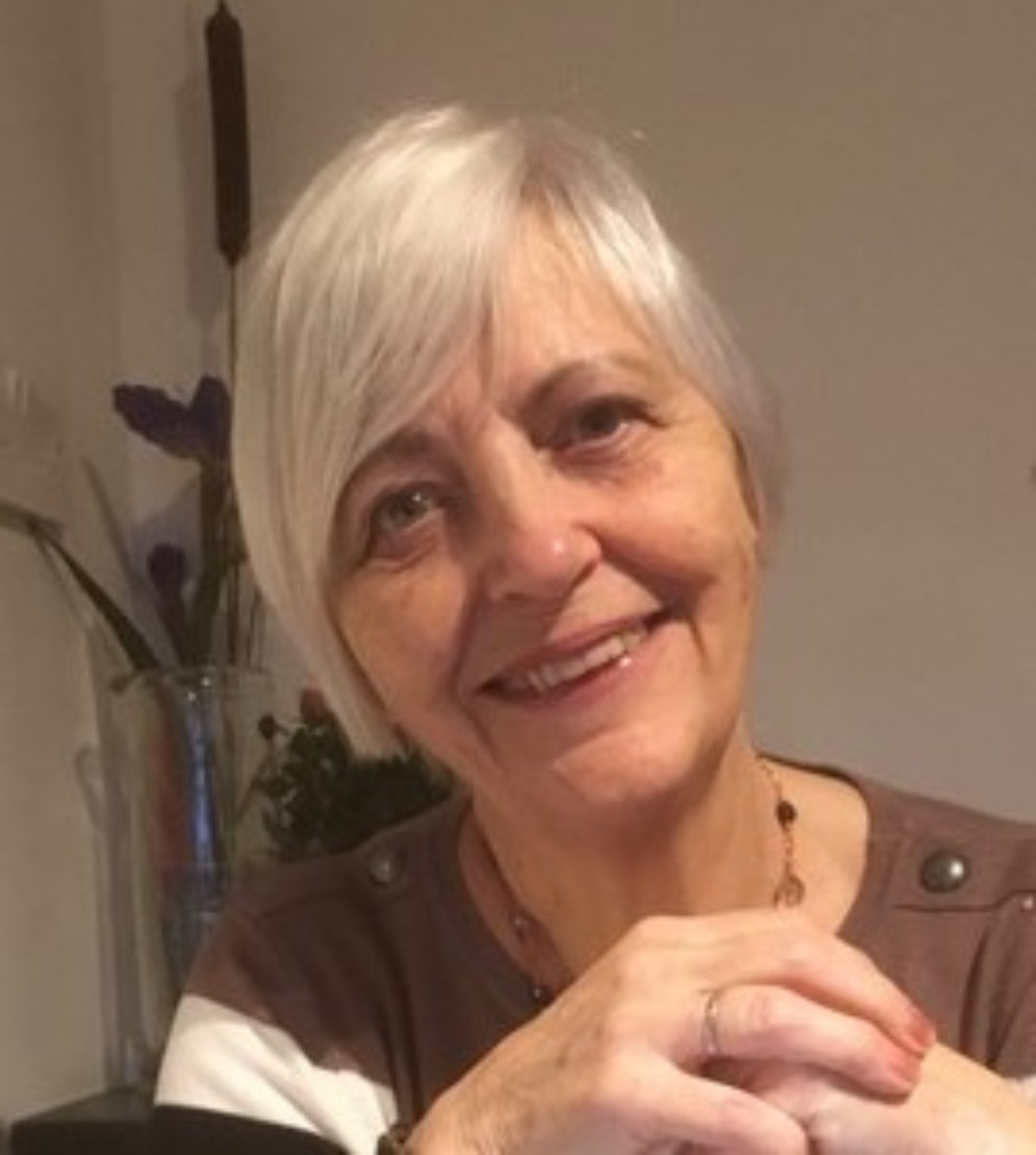 Paula Williams is living her dream.  She’s written all her life – her earliest efforts involved blackmailing her unfortunate younger brothers into appearing in her plays and pageants. But it is only in recent years, when she turned her attention to writing short stories and serials for women’s magazines that she discovered, to her surprise, that people with better judgement than her brothers actually liked what she wrote and were prepared to pay her for it.

Now, she writes every day in a lovely, book-lined study in her home in Somerset, where she lives with her husband and a handsome but not always obedient rescue Dalmatian called Duke.  She still writes for magazines but also now writes novels.  A member of both the Romantic Novelists’ Association and the Crime Writers’ Association, her novels often feature a murder or two, and are always sprinkled with humour and spiced with a touch of romance.

She also writes a monthly column, Ideas Store, for the writers’ magazines, Writers’ Forum and has a blog at paulawilliamswriter.wordpress.com.

She gives talks on writing at writing festivals and to organised groups and has appeared several times of local radio.  In fact, she’ll talk about writing to anyone who’ll stand still long enough to listen.

But, as with all dreams, she worries that one day she’s going to wake up and find she still has to bully her brothers into reading ‘the play what she wrote’.