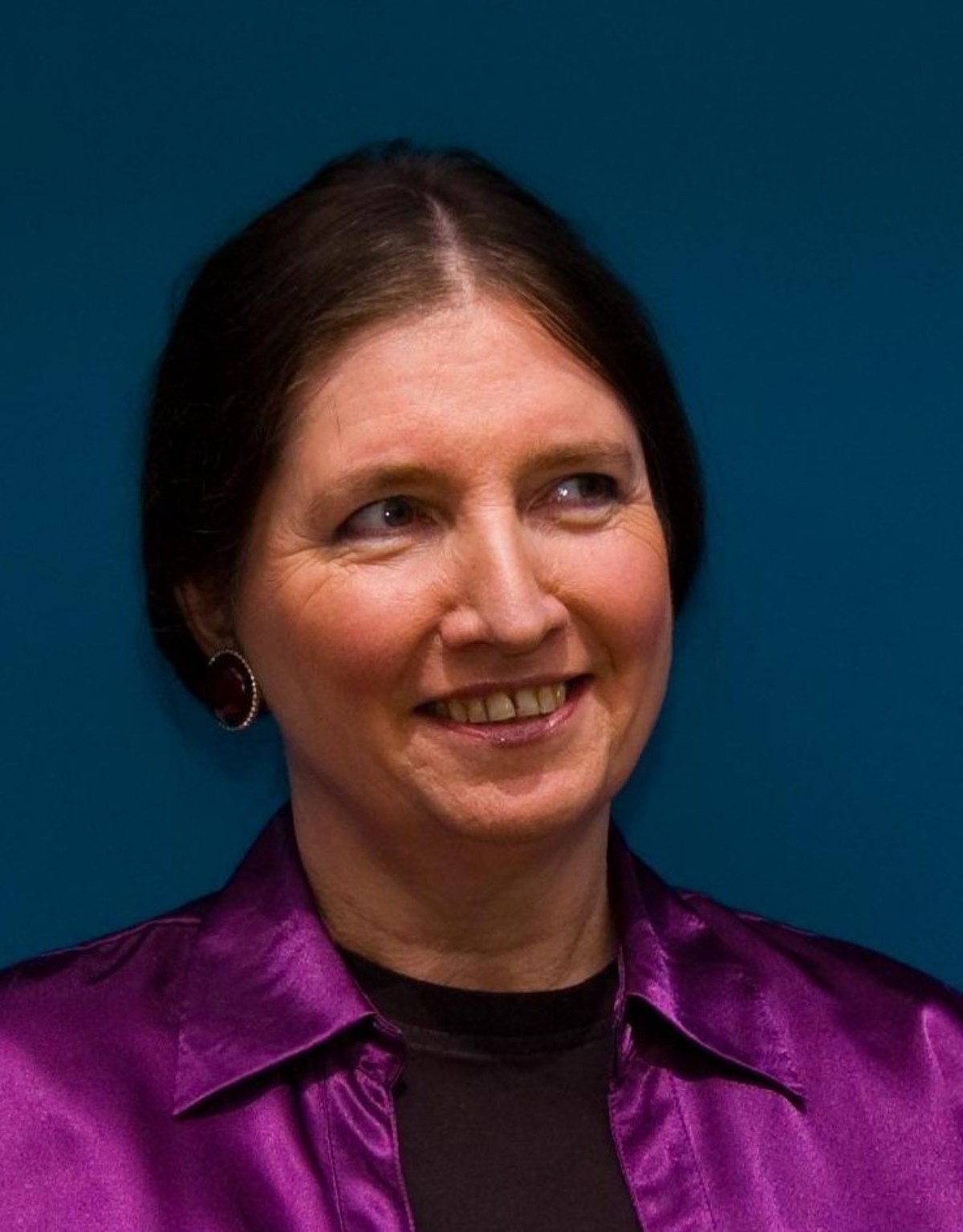 Penny is a scientist, a novelist and an academic (health professional studies) who has worked in healthcare across Europe. A writer all her life, she penned her first story at age 4 and won her first writing competition at age 9. In 2004 under the name Ellen Grubb she won the Crime Writers’ Association’s Debut Dagger.

Penny writes two contemporary series of novels, the Annie Raymond Mysteries and the Webber/Ahmed police procedurals. In the USA her books are published by Harlequin. The books fall under the crime label in bookshops but are far from being short on romance.

Through both her day jobs and her novels, Penny has met a large and diverse group of writers and seen first-hand the trials they face – worse in some parts of the world than others. She has been a passionate advocate for civil rights and liberties and has represented writers at rights conventions around the world.

For over a decade, Penny’s work involved four different workplaces in three different geographical locations several hundred miles apart. Even with modern technology and cloud computing, it took some serious organisation to keep the plates spinning on the sticks, so she has learnt to be pretty well organised.