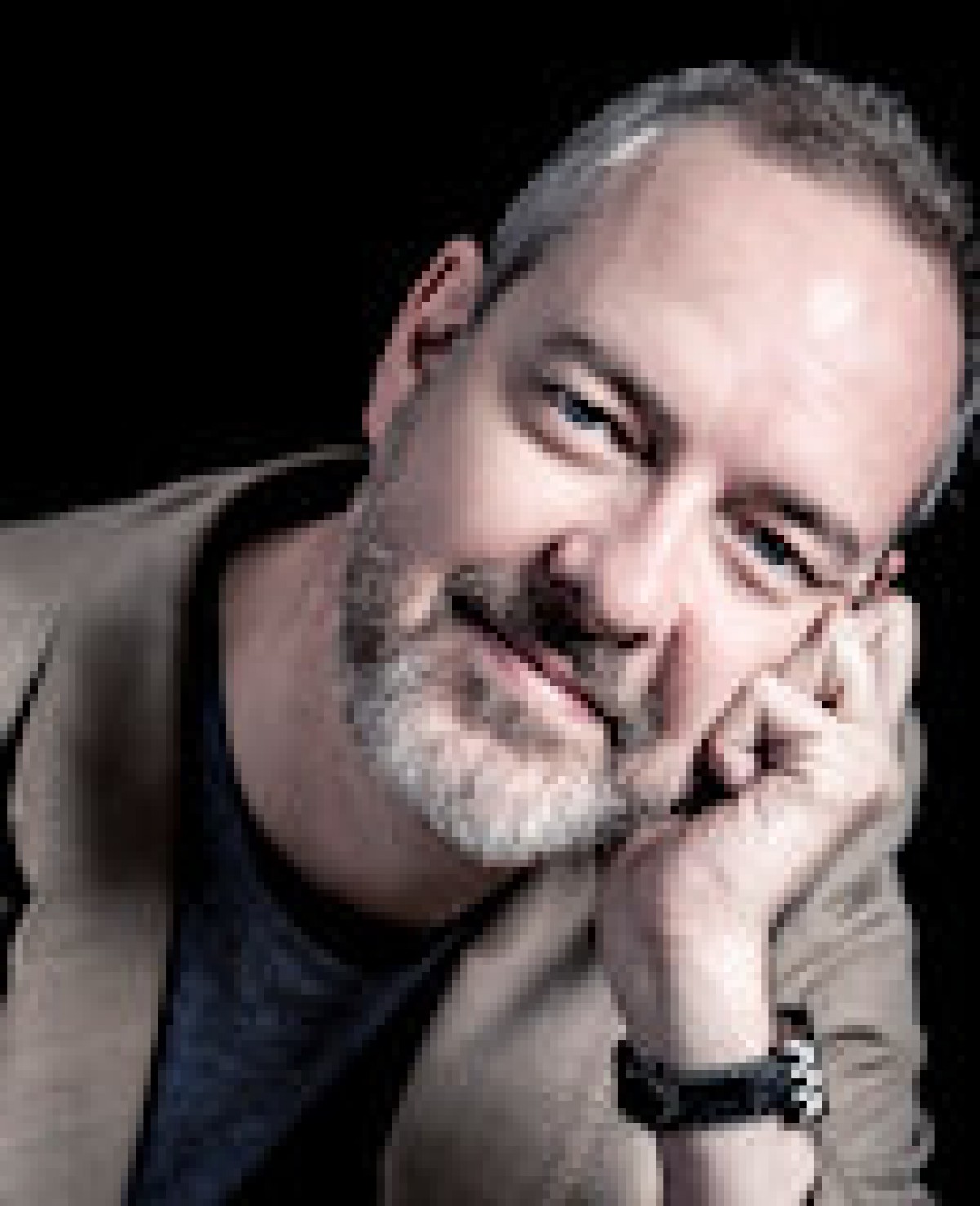 Peter Jones started professional life as a particularly rubbish graphic designer, followed by a stint as a mediocre petrol pump attendant. After that he got embroiled in the murky world of credit card banking. Fun times.

Nowadays, Peter spends his days in his head, dreaming up ridiculous, amusing, and occasionally romantic situations, for his imaginary friends to get into. If he didn’t write these things down and call himself a novelist he’d have probably been committed by now.

He is also the author of three and a half popular self-help books on the subjects of happiness, staying slim and dating. If you’re overweight, lonely, or unhappy – he’s your guy.