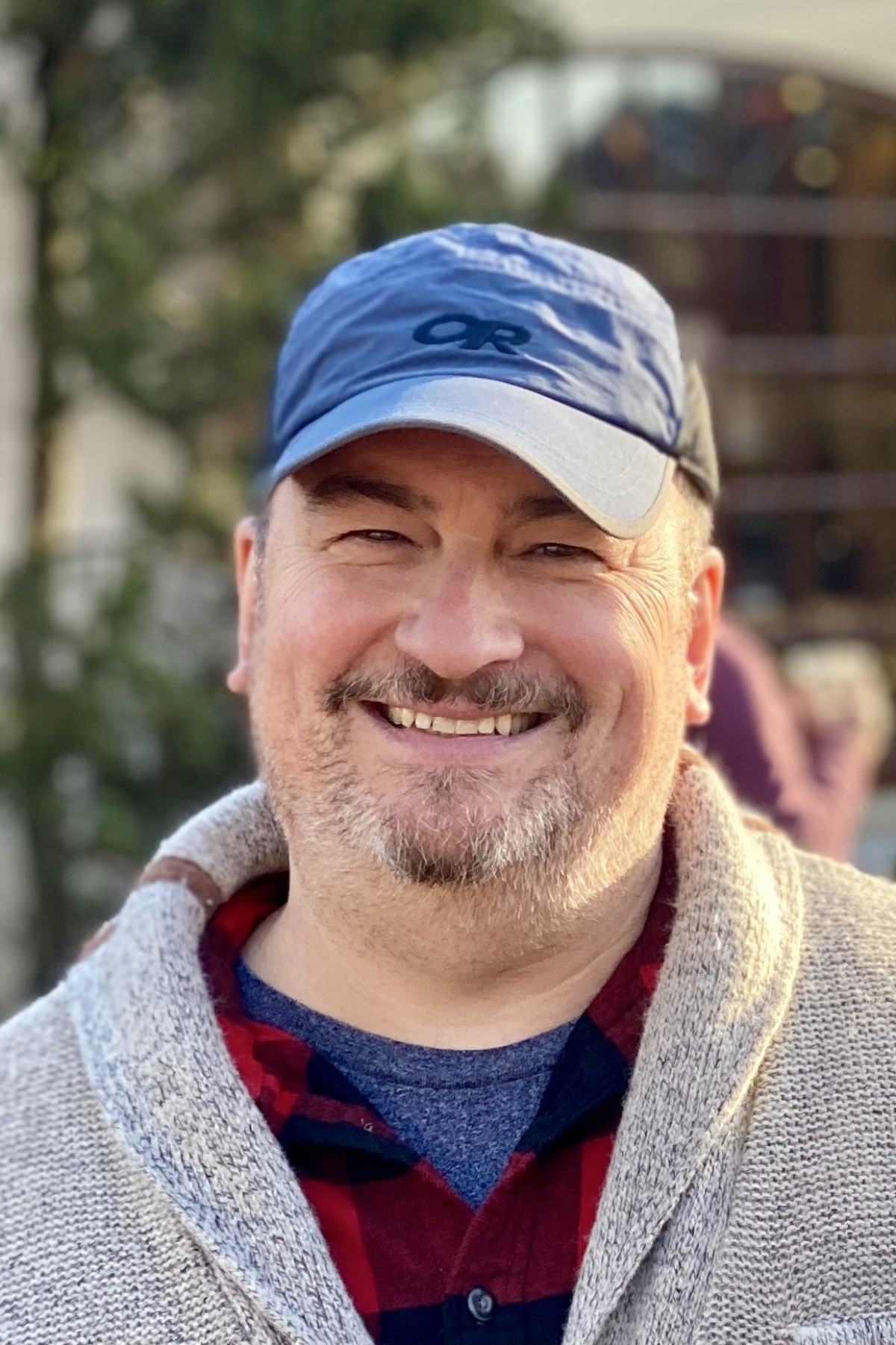 Philip William Stover splits his time between Bucks County, Pennsylvania, and New York City. He has an MPS in Interactive Telecommunications and an MFA in writing. He is a clinical professor at New York University.

As a freelance journalist, his essays and reviews have appeared in Newsday, The Forward, the Tony Awards, the Atlanta Journal-Constitution, the Houston Chronicle, the Milwaukee Journal Sentinel, and other national publications. For many years he ghosted with an international best-selling women’s fiction author. He has published multiple middle-grade novels for Simon & Schuster and was the American Theater critic for About.com.

He grew up tearing the covers off the romance novels he devoured so he wouldn’t get teased at school. Now he enjoys traveling the world with his husband of over twenty years as much as sitting on the couch with their beloved Ba-shar (Bassett Hound/Shar-Pei mix). He would never consider defacing any of the books he loves.