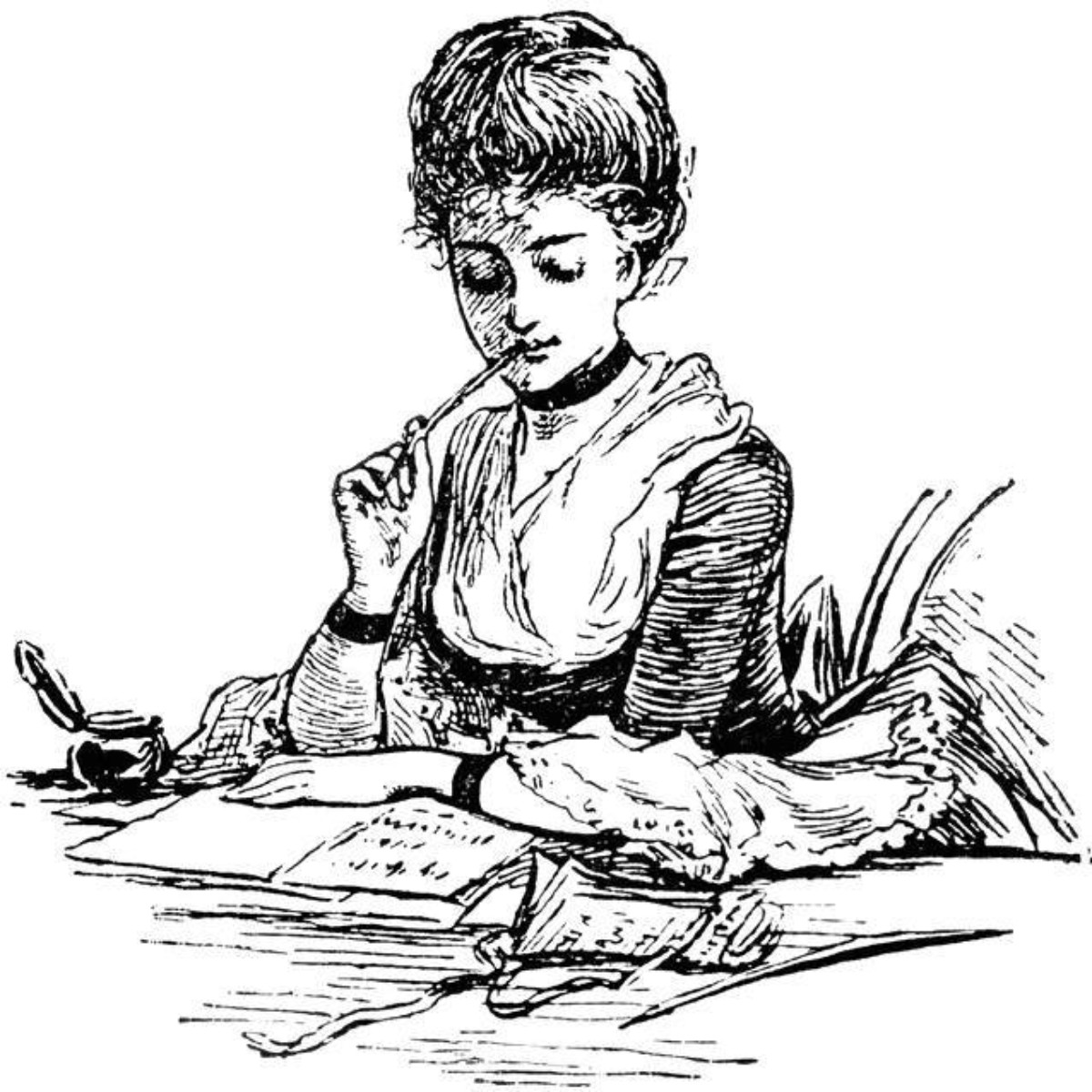 They say your DNA accumulates mutations as you get older. I was a Mathematician, then I became a Computer Scientist, then a jack-of-all-trades Engineer, then we started our own company. Then we sold the company and I wondered what to do next.

I started temping as an HGV driver. Then one day my daughter gave me a book. “You might like this” she said. I did. It was “The Colour of Magic” by Terry Pratchett. I started reading everything he wrote, including the stories with vampires.

Amazon starting suggesting other books to buy, as it does. It included romances by Lynsay Sands, also with vampires. I started reading all her books including her historical romances. Then I started reading Eloisa James, Karen Hawkins and many others.

Before long I was hooked on Regency Romance. Believe it or not, not everything that Amazon suggests is great and one day I found myself reading something truly awful. I said to myself that even I, an engineer, could do better than that. So I started writing. Several years in the brilliant NWS later, I have had two books accepted for publication in paperback and an invitation to submit another.