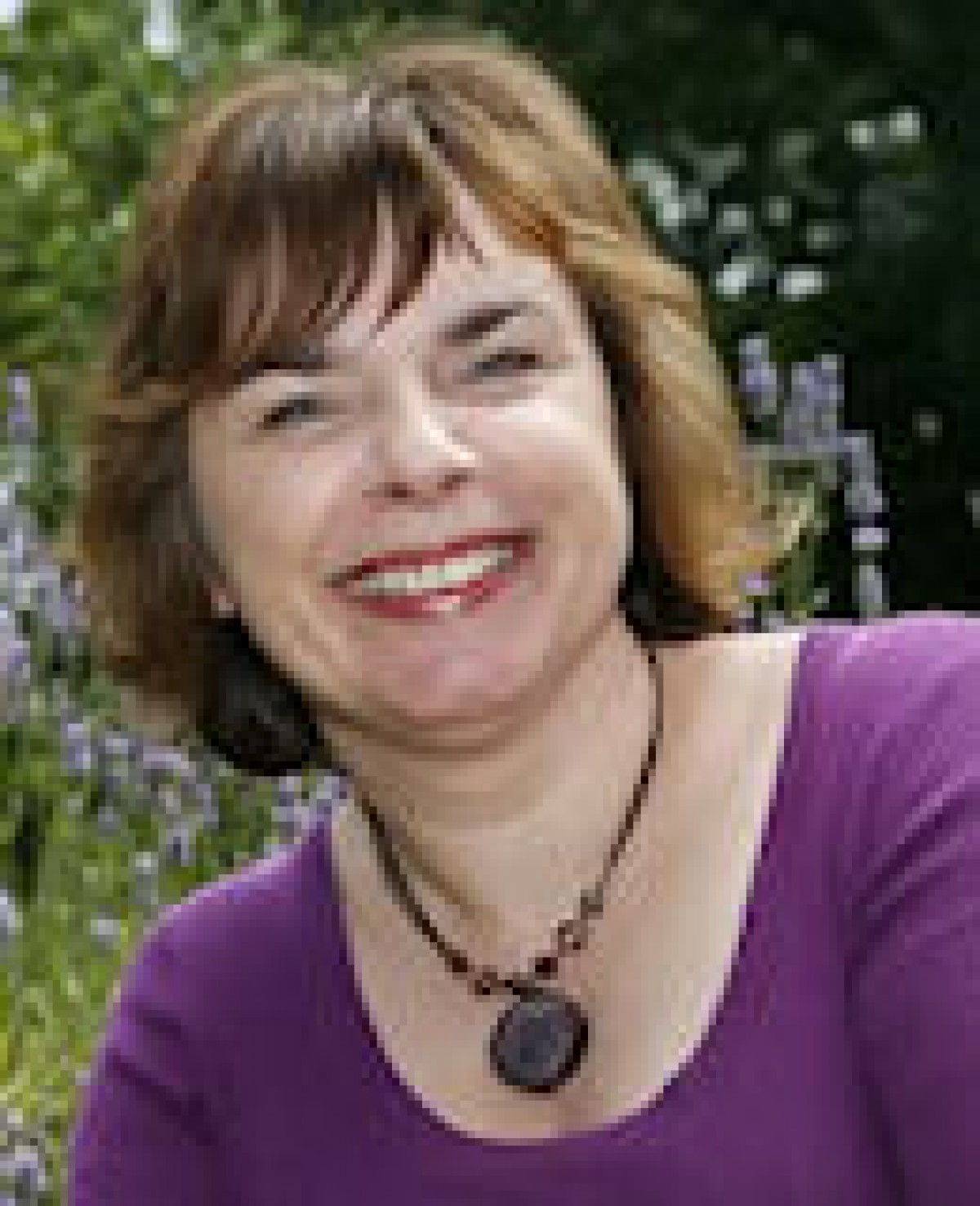 I first started writing when I was four, when I sent in a joke to The Beano. After leaving school, I went on to read English Language & Literature at Oxford. Since then, I’ve worked in a vinegar brewery and in advertising, journalism and PR.

I didn’t start writing fiction until 2005, after joining an Internet creative writing site. My first novel, Decent Exposure, a sexy romantic comedy set in the Lake District, won the RNA Joan Hessayon New Writers Award in 2007 and has been made into the Lifetime movie, ‘Twelve Men of Christmas.’

My books have been translated into many other languages and are being published by Sourcebooks in the USA.

I live in a Staffordshire village with my husband and daughter but I try to spend part of the year in the Lake District – walking, visiting literary locations and trying to track down the ultimate Lakeland pub and tea shop.