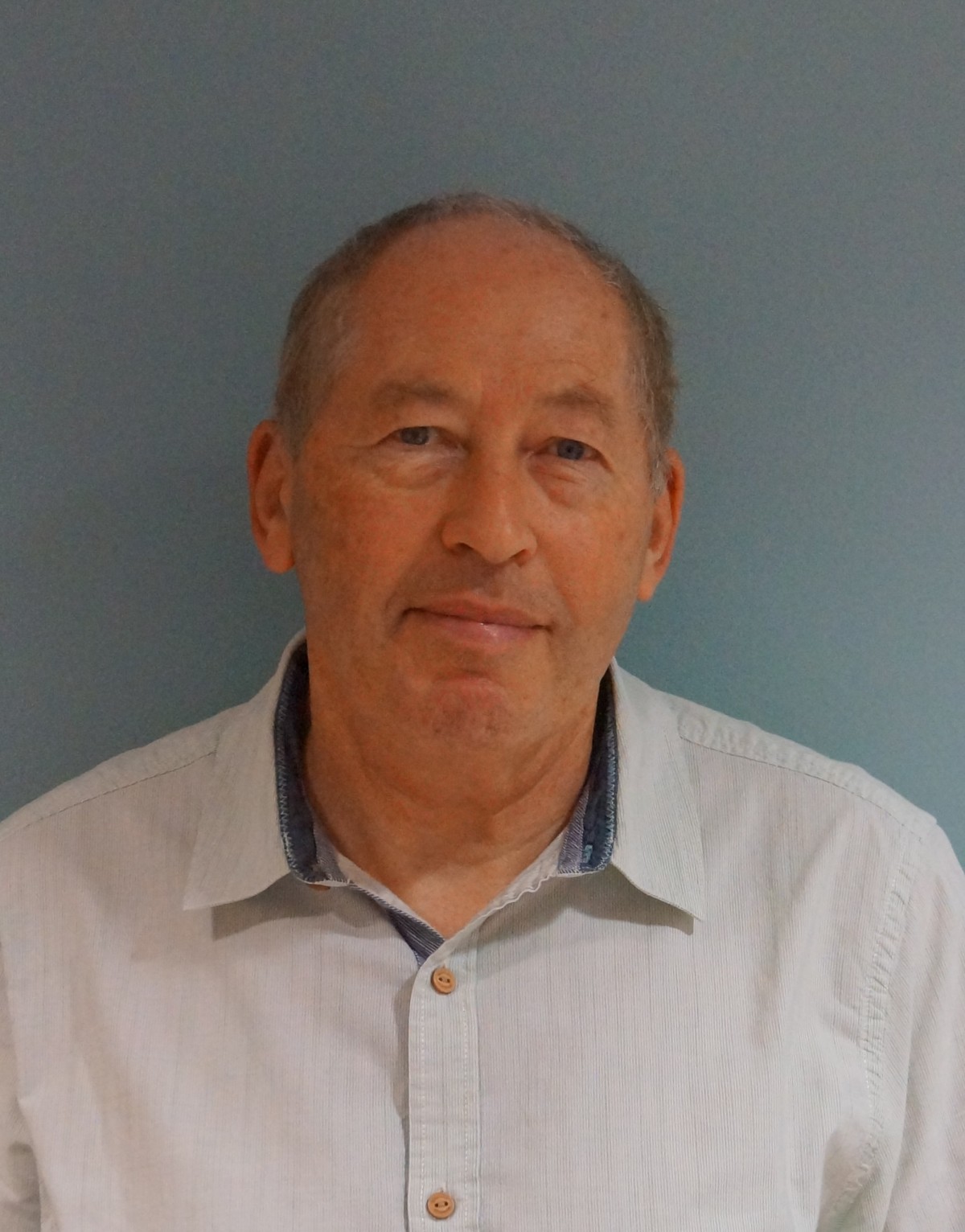 R J Gould (Richard) writes contemporary humorous romantic fiction, predominantly from the male lead’s point of view. Frequently his seemingly delta minus leads are chasing alpha plus females, but first impressions can be misleading. Richard joined the RNA in 2014 and participated in the organisation’s New Writers’ Programme, his first novel being short-listed for the Joan Hessayon Award. ​​In 2020 he decided to move to self-publishing, having been in the past published by Headline Accent and Lume Books.

Richard is a member of Cambridge Writers and leads their commercial editing group. Ahead of writing full time, he led a national educational charity. He has published in a wide range of journals, newspapers and magazines and is the co-author of a major work on educating able young people.

He lives in Cambridge.