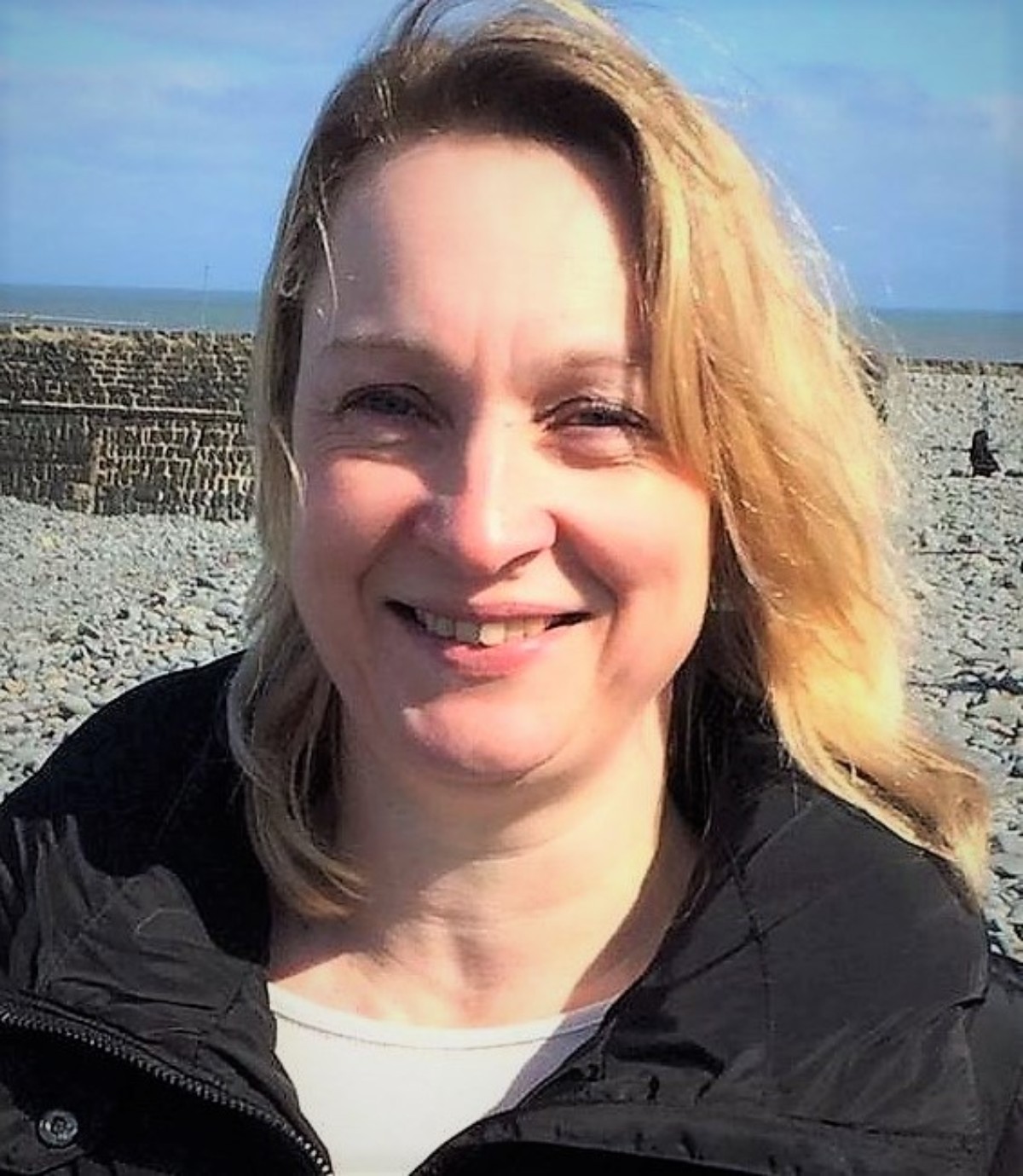 Rachael was a finalist in Harlequin’s So You Think You Can Write competition in 2013 and her entry went on to be her debut book. A Deal Before the Altar was published in October 2014 and became her first Amazon best seller, fulfilling her dream of writing powerfully emotional and sexy stories for Mills and Boon.

Rachael’s titles have been published around the world and in many languages, offering fans of contemporary romance, fantasy and escapism with Alpha heroes, strong heroines, glamorous settings and that all important happy-ever-after ending.

Rachael lives in Wales, loves walking with her golden retriever, is a keen amateur photographer and enjoys travelling, where she often finds inspiration. She also loves hearing from readers.