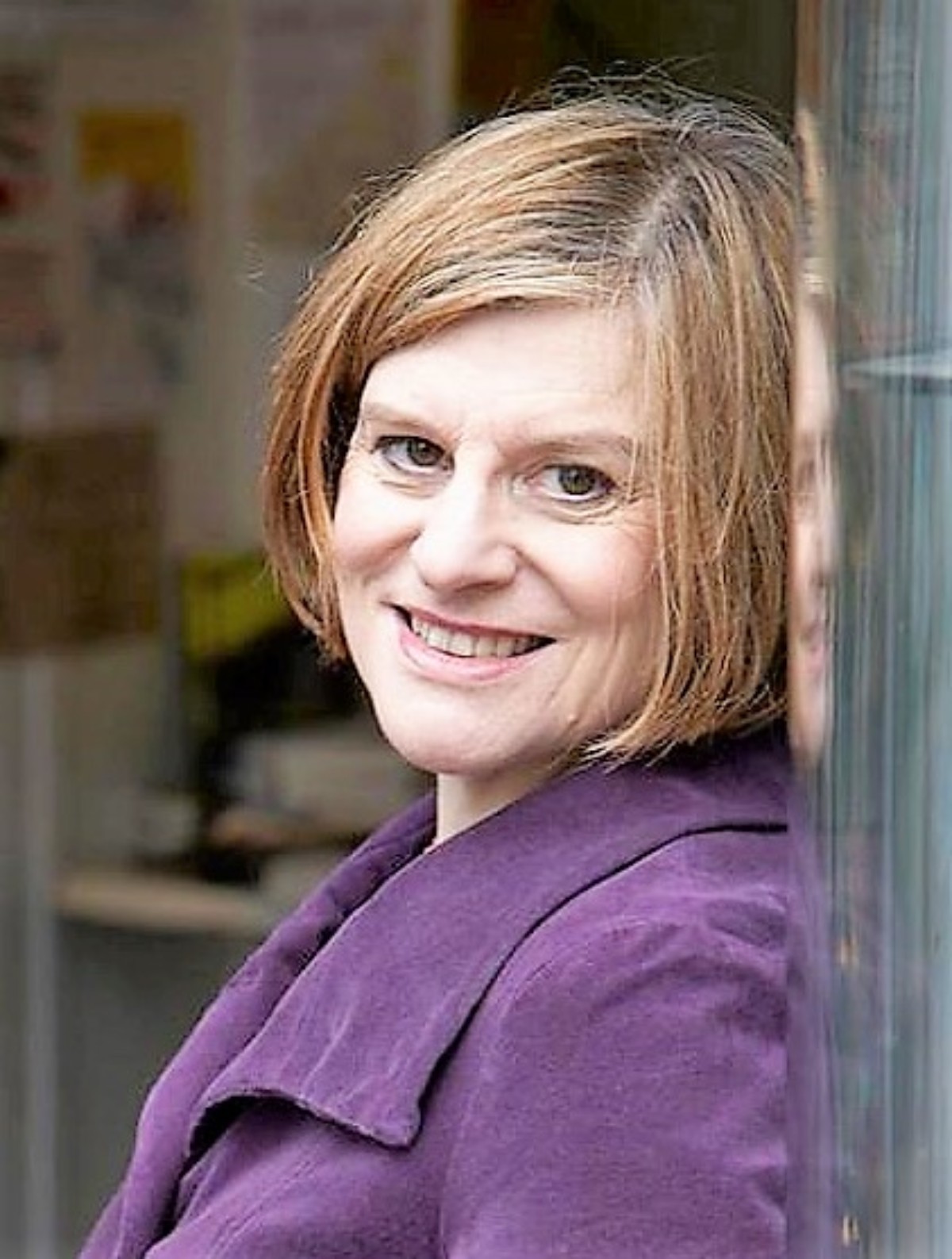 Rachel Hore worked in London publishing for many years before moving with her family to Norwich, Norfolk and turning to writing fiction.

Rachel is the Sunday Times bestselling author of The Dream House (2006), The Memory Garden (2007), The Glass Painter’s Daughter (2009), which was shortlisted for the Romantic Novelists’ Association Novel of the Year 2010, A Place of Secrets (2010), which was a Richard and Judy Bookclub pick, and A Gathering Storm (2011), which was shortlisted for the RNA Historical Novel of the year, 2012. The Silent Tide was published in 2013, A Week in Paris in 2014 and The House on Bellevue Gardens in 2015.

Her new novel, Last Letter Home, was published in March 2018.