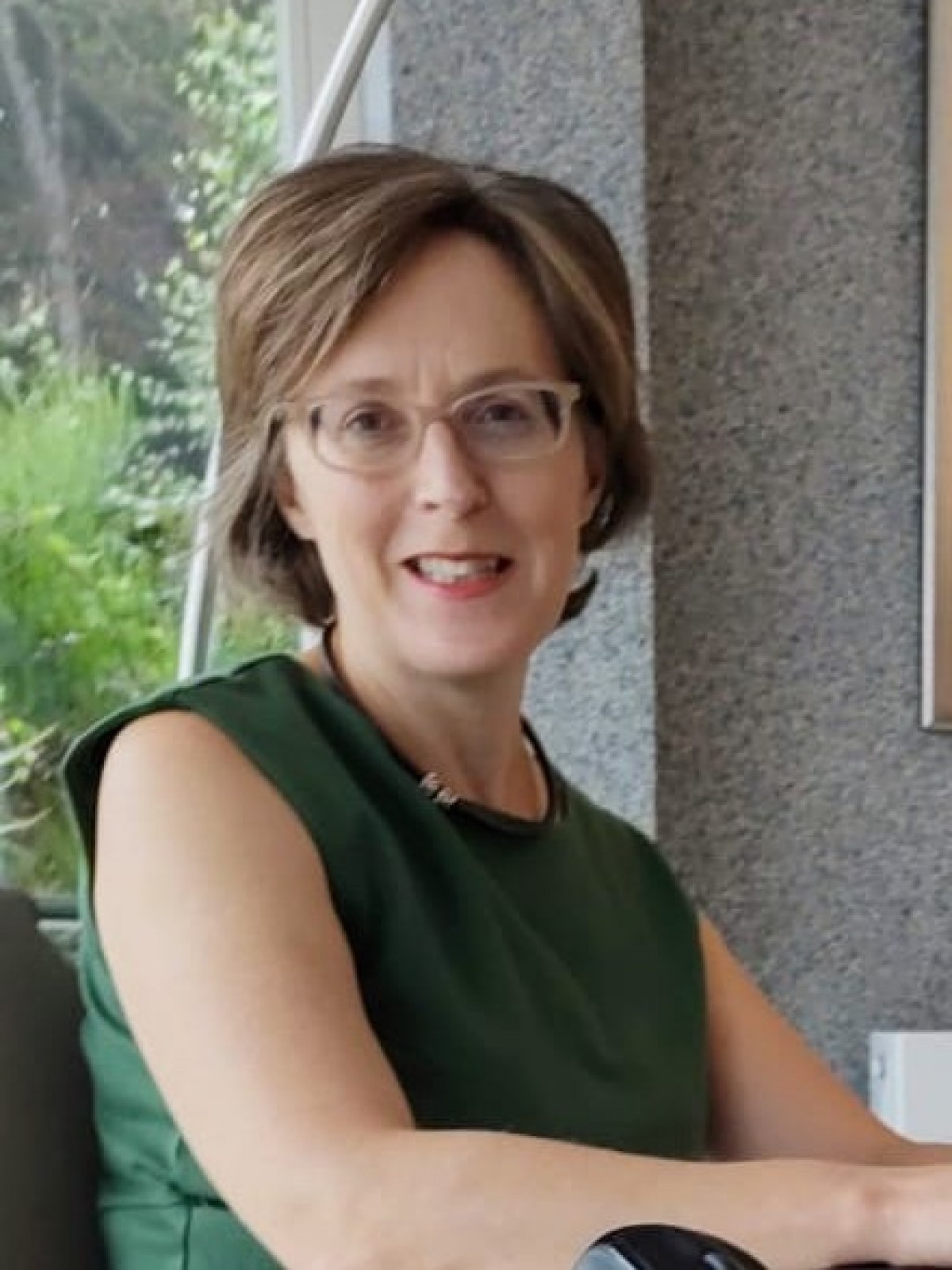 Her novel, THE LAST VICEREINE, was published by Penguin Random House India as part of their list celebrating the seventieth anniversary of Indian independence.  Her debut,  THE WOMAN WHO LOST CHINA, was in part inspired by her Chinese mother in law’s stories as well as Rhiannon’s own quarter of a century experience of the Chinese world.  Rhiannon’s latest novel ,THE DREAM THAT HELD, US is an inter-cultural story about love in middle age and whether life sometimes relents and gives us second chances.

Rhiannon is an experienced public speaker both online and in the real world. She has spoken at The Jaipur Literary Festival in Jaipur and at the British Library, King’s College London and the RAF Club in London as well as at many local libraries, festivals and events.  She is a member of the BBC Radio Nottingham book review panel and runs her own Youtube channel, Rhiannon Reviews.