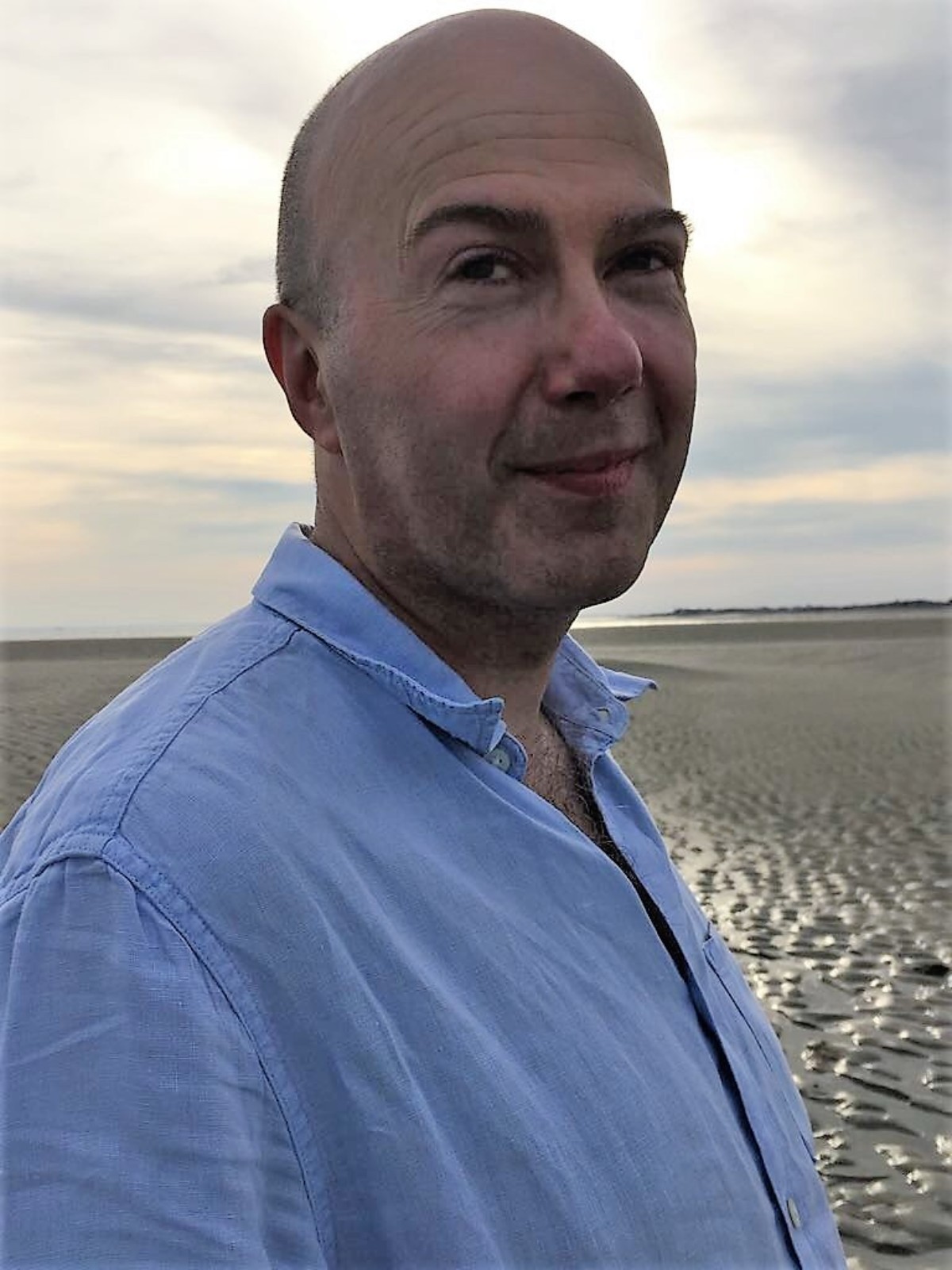 Roland Moore is a TV writer and novelist. He created the BBC1 drama series Land Girls and has recently written a  trilogy of self-contained wartime sagas based on the series for Harper Impulse. The first two books Land Girls – The Homecoming and Land Girls – The Promise are out now. The Land Girls novels feature courageous, resourceful female characters coping with life-and-death situations on the home front in the Second World War.

Roland has won the London Writers’ Award, a Broadcast Award and a Royal Television Society Award for his work.

He has also adapted other peoples’ work – including the novels of Croatian novelist Maria Zagorka for The Witch of Grič, and recently he adapted the UK series Humans for a major new international sci-fi series for China.