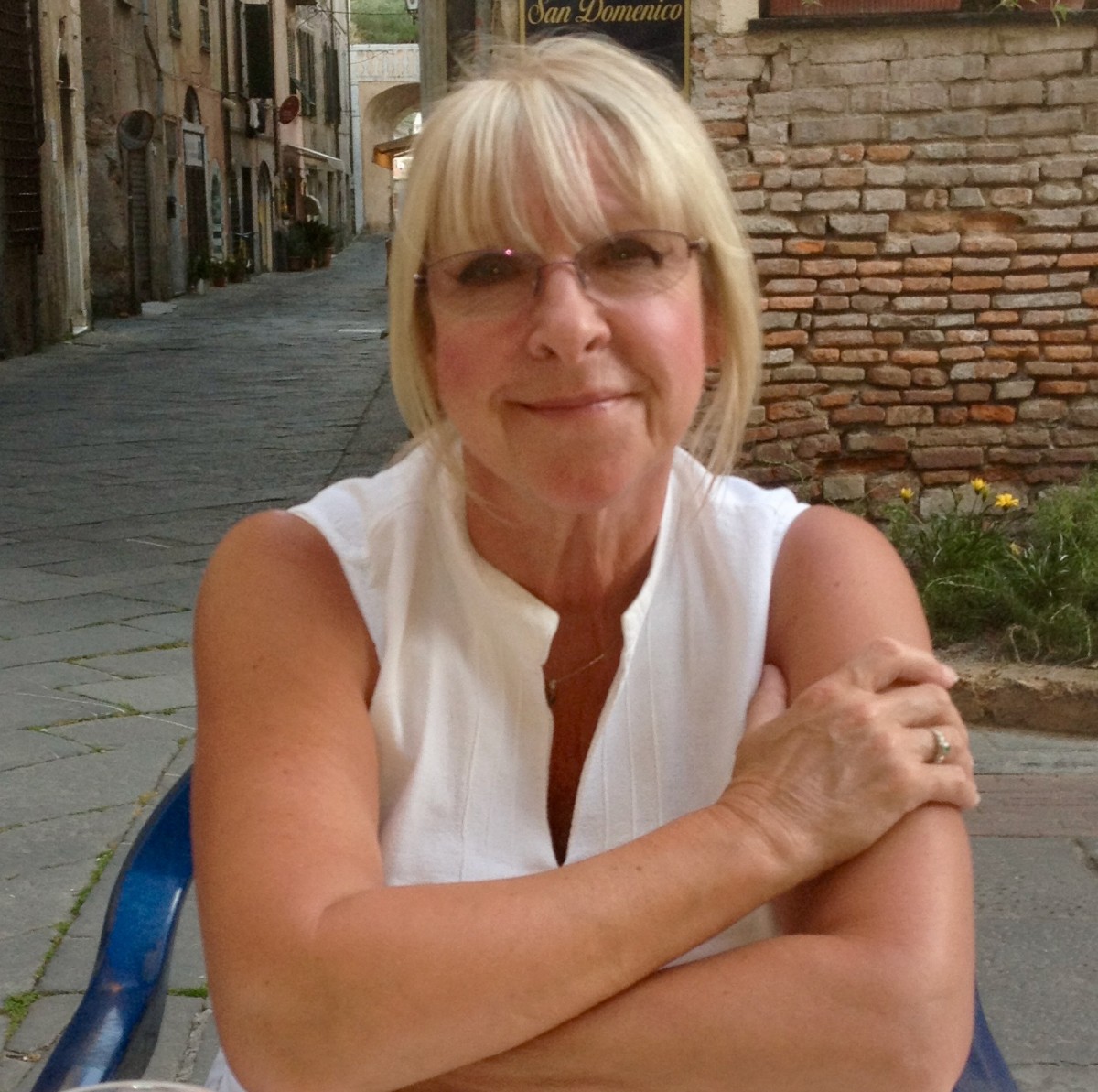 Rosalie joined the Romantic Novelists Association in the mid-1980s. She is also a member of the Society of Authors and author of 21 contemporary romances between 1989 and 1999 under the “Presents” imprint of Harlequin Mills & Boon, published worldwide and translated into many languages.

She took a long break from romance writing after an unexpected change of circumstances in 1999. When she returned to writing, she decided her preferred genre was romantic suspense/crime/thriller, (probably influenced by working as PA to the head of Warwickshire CID during the intervening years!) and her recent output has moved in that direction. Her completed trilogy, set in Warwickshire and Northumberland, has increasing levels of mystery and suspense over the course of the three books.

Rosalie lives with her husband in a three-storey townhouse in Kenilworth, Warwickshire and has been blessed with two daughters, two step-daughters, two step-sons and so far six grandchildren. Hobbies and interests include reading, yoga, gardening, sewing, travel (she has a house in SW France), languages, walking, history and psychology.