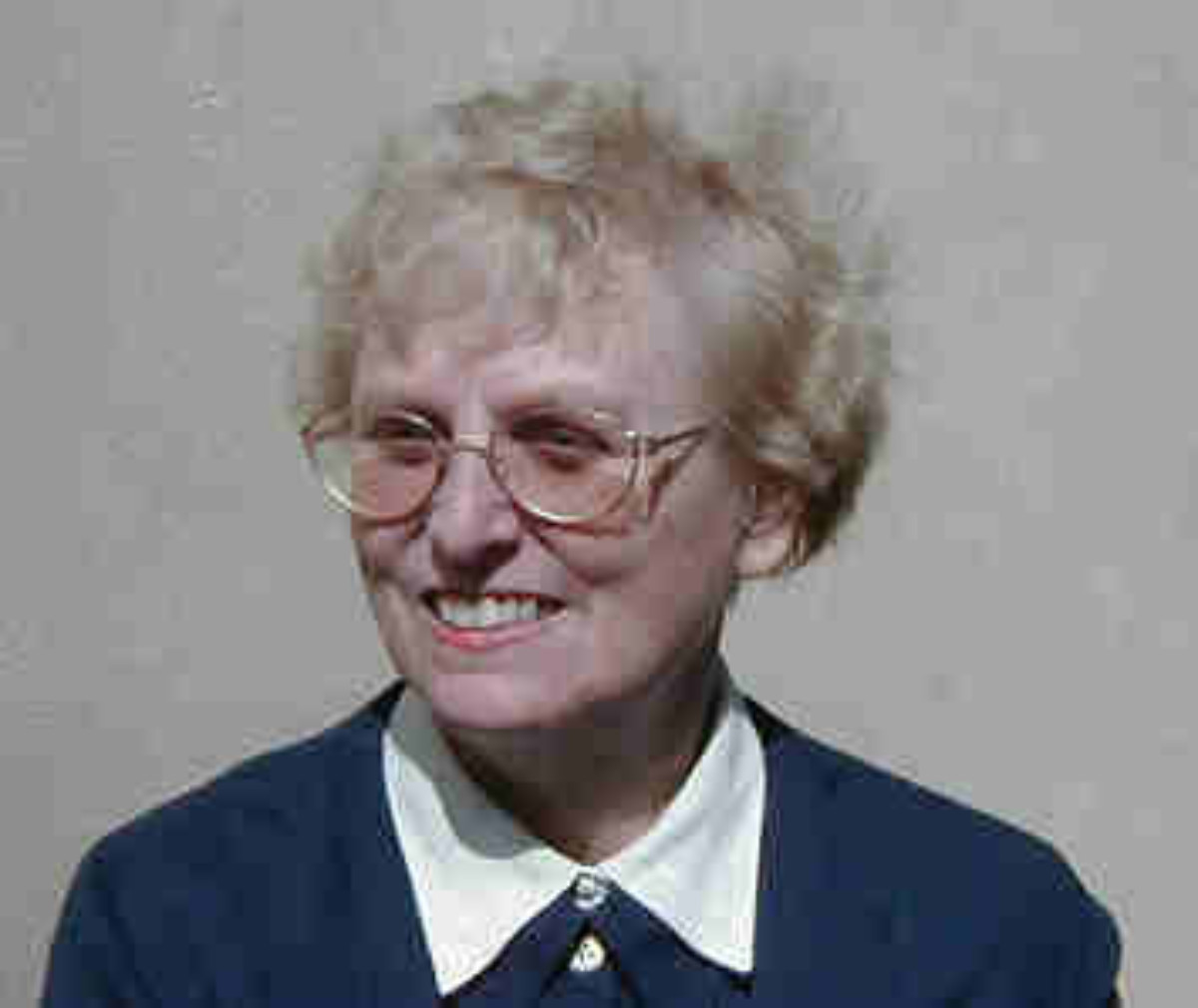 Rosemary Aitken was born Rosemary Rowe in Penzance, Cornwall during the Second World War. The granddaughter of a tin-miner killed in the Levant mine disaster, she moved to New Zealand with her parents and was largely educated, and was married there, before returning to the UK in 1967. She is the mother of two adult children and has two grandchildren living in New Zealand,and three grandchildren in Cambridgeshire. After living and lecturing in Gloucestershire for many years, she returned to her beloved native Cornwall in 2007 and now lives in a beautiful wooded area close to Truro and the Fal.

AS Rosemary Aitken she has written eleven Cornish historical novels, examining the social conditions of Penwith before the first World War. The most recent of these “The Blacksmith’s Girl”, appeared in 2017. The seventen crime novels, set in second-century Roman Britain, and featuring the Celtic sleuth and mosaic-maker, Libertus, are published under her maiden name of Rosemary Rowe. The latest in the series is “The Price of Freedom”, published in 2018.

Her short stories have appeared in anthologies and in a number of women’s magazines, and she continues to give talks and run workshops and writing courses.   For two years she was Chairman of the West Country Writers’ Association.