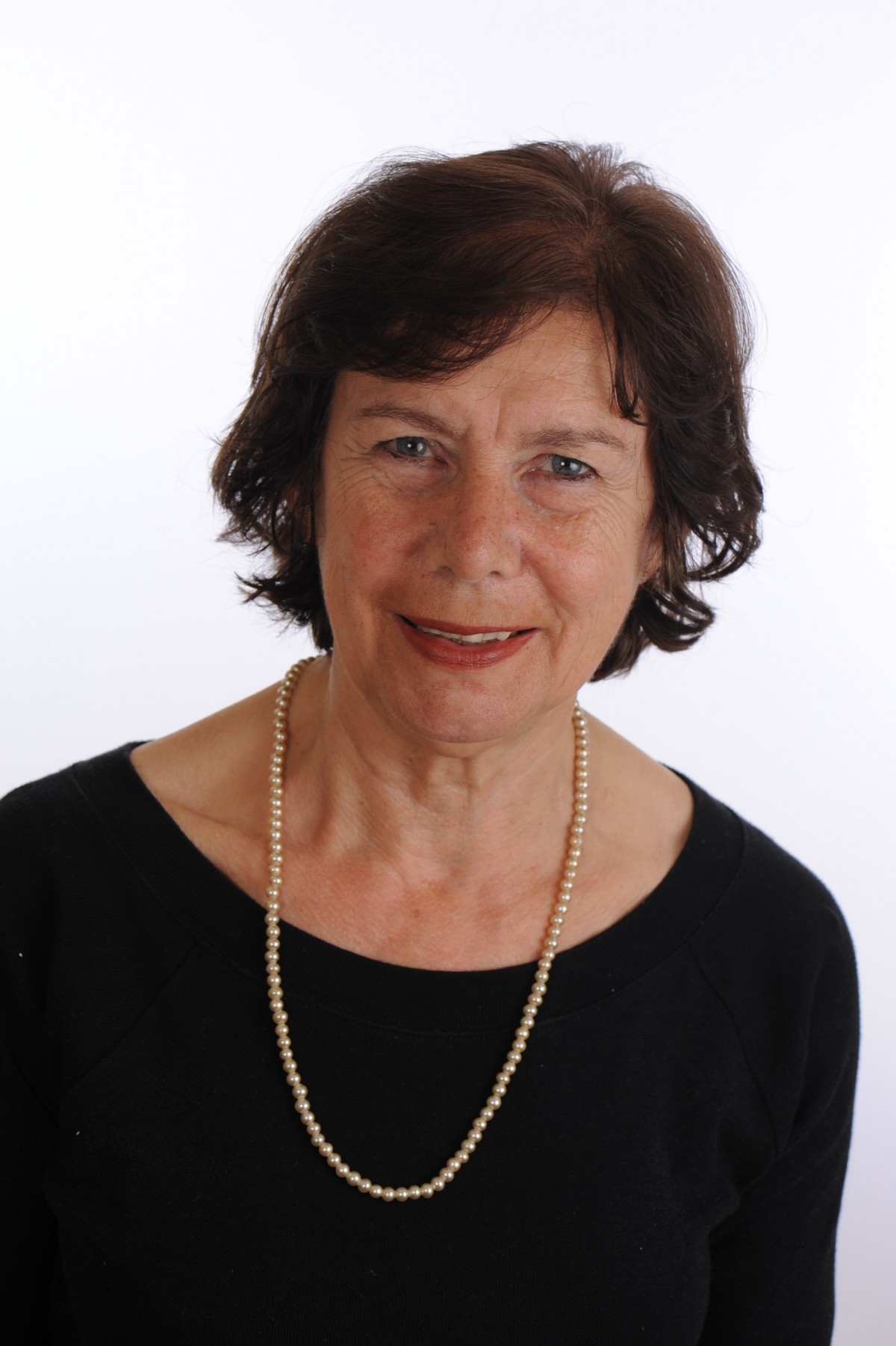 Rosemary Goodacre has previously worked in computing and teaching. She has always loved writing and belonged to creative writing groups.

Her novel Pleasure Train Polka was shortlisted in the Write Time competition run in 2014 by Corazon Books.

She has belonged to the RNA since about 2013, when she joined the valuable New Writers’ Scheme. She has had short stories published and a novella, A Fortnight is not Enough, published by Books to Go Now.

In 2019 Rosemary was thrilled with her 3-book contract with Hera Books. The first book, a historical romance set in World War I, is called Until We Meet Again and was released on 31 October 2019. This book went through the New Writers’ Scheme in 2018 under the name of Together Tomorrow. She is now working on a sequel.

Her father’s family came from continental Europe and she loves travelling. She enjoys country walking, bridge and classical music, and she lives with her husband in Kent, England.