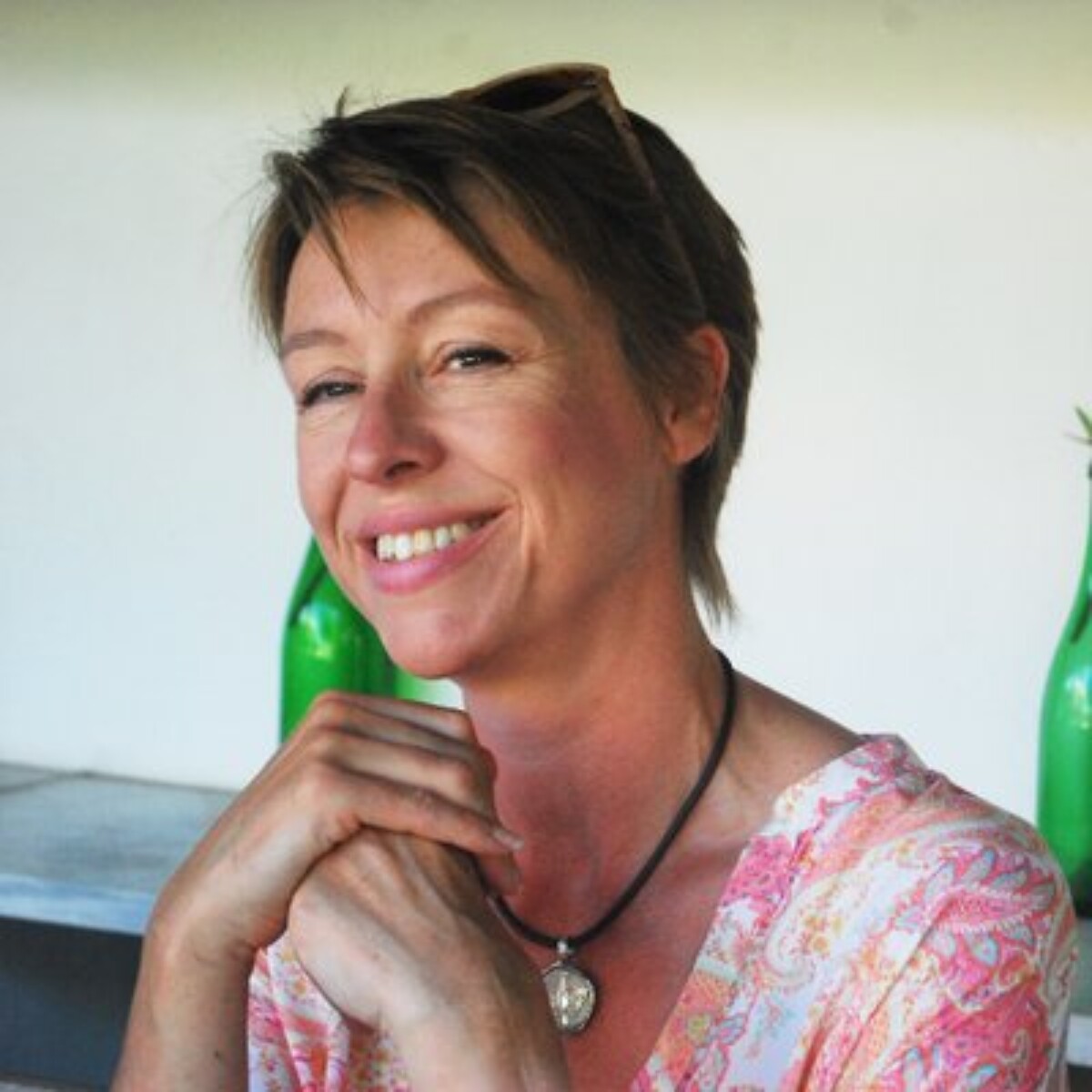 With a father in the forces and the diplomatic corps, Rosie Howard spent much of her childhood in UK boarding schools, joining her parents in exotic destinations during holidays.

After obtaining a degree in music she pursued a career in public relations, campaigning, political lobbying and freelance journalism but realized her preference for making things up and switched to writing novels instead.

She lives in a West Sussex village with her husband and two children in a cottage with roses around the door.