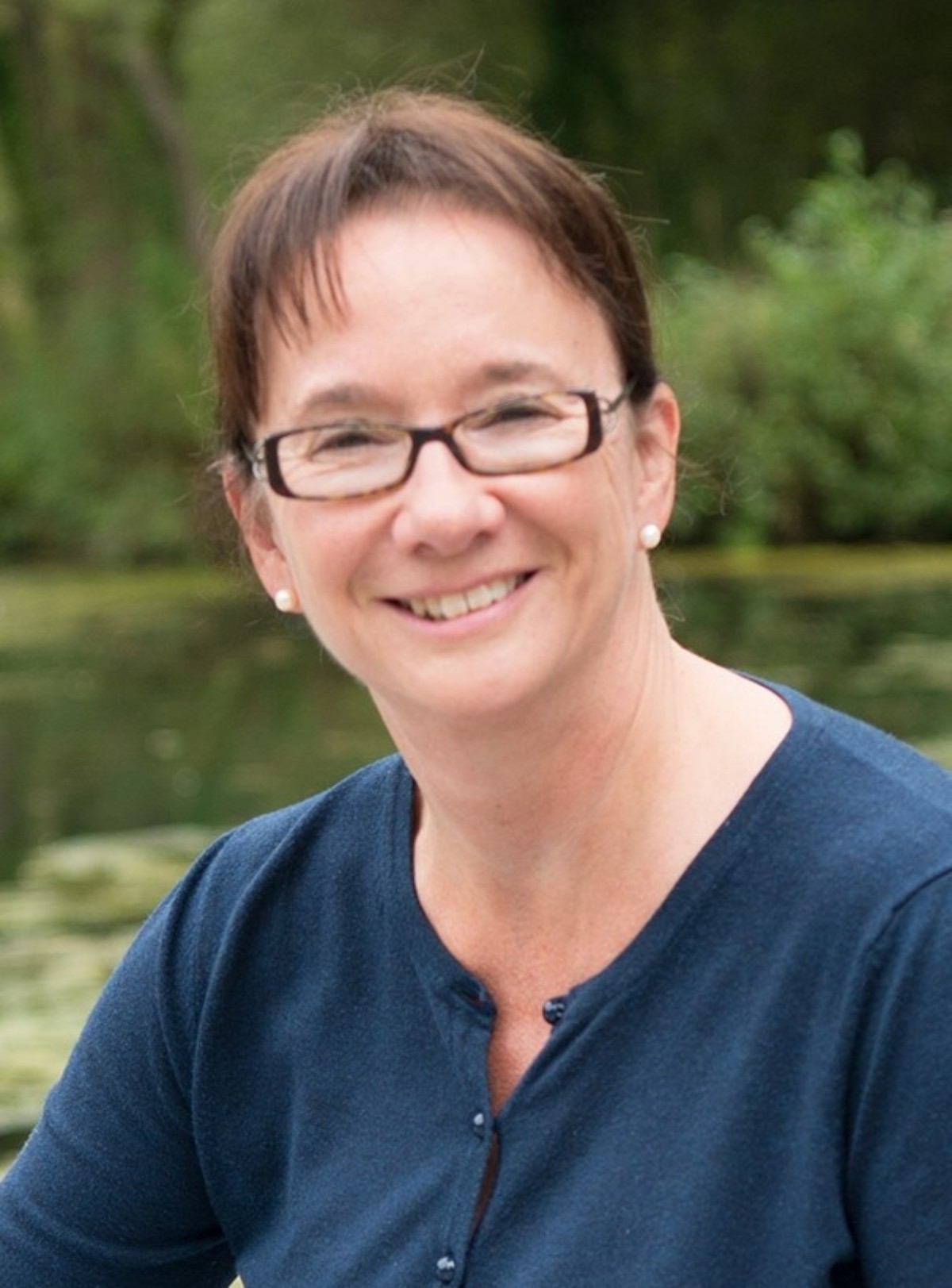 Born in Kent, Roxane entertained her sisters with imaginative stories from an early age. After graduating with degrees in English and French from London University she began her professional life in Switzerland. It was while living there that she started to put her stories on paper.

Returning to England, marriage, work and a house move to Hampshire derailed the writing for several years until she picked up her pen once more in 2013.

Now able to fully indulge her passion for storytelling, her debut novel, The Pearler’s Wife was published by Harper Impulse in 2018, and in Australia with Penguin Random House.