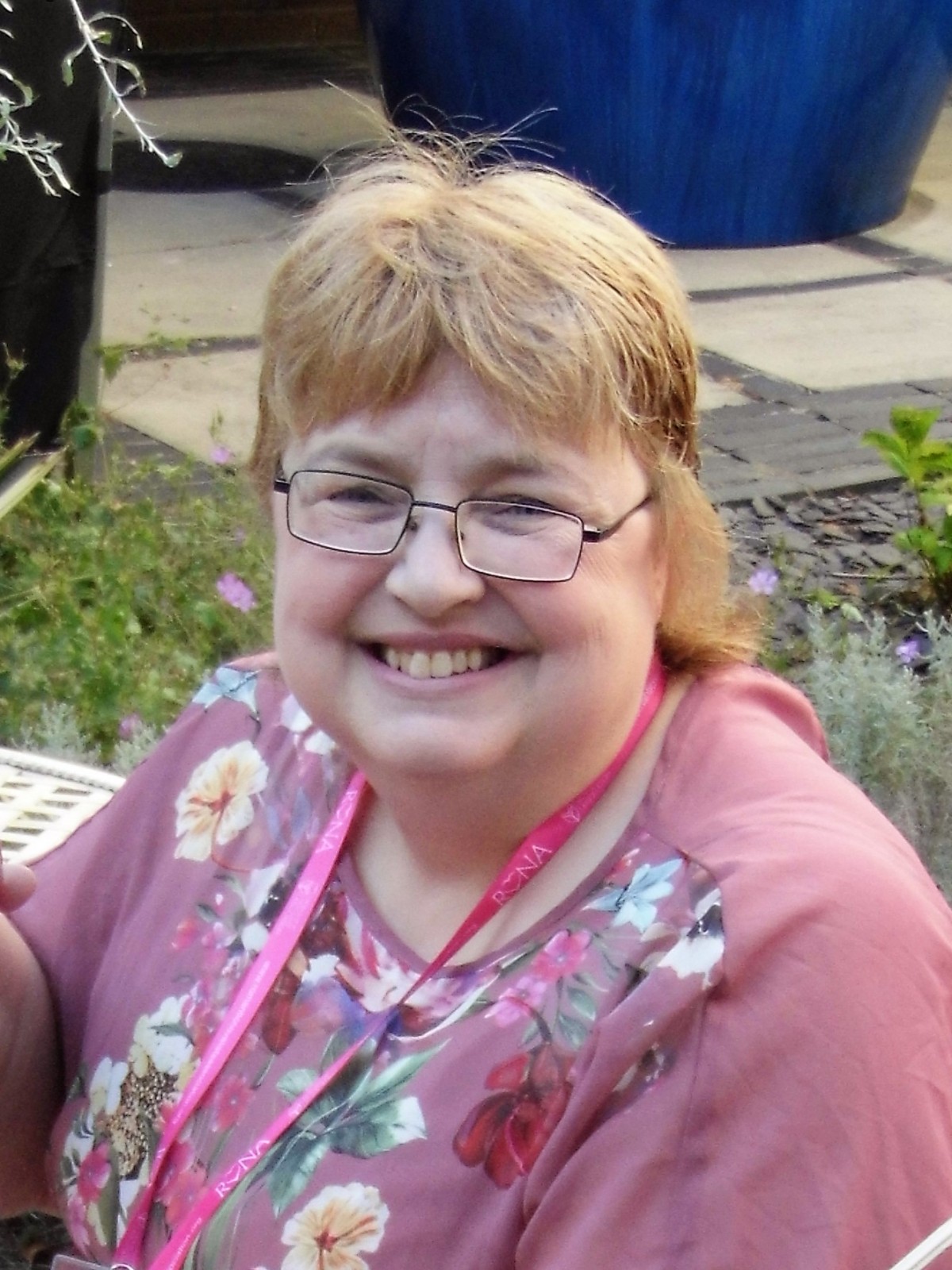 Sally Quilford started writing in 1995 but did not start to take it seriously until around 2003. Since then, she has had stories published in most of the major women’s magazines and has had nearly twenty pocket novels published by My Weekly Pocket Novels. These have subsequently been sold to Ulverscroft Publishing’s Linford Romance Library, for large print publication. She has also won and been placed in many competitions, run writing forums and judged writing competitions.

Sally had a monthly column in Writers Forum magazine and has also had articles published in The New Writer. Her proudest moment so far, not counting the birth of her children and the day she married, was when the King of Twitter, Stephen Fry linked to her (old) blog from his Twitter page, describing her as ‘pleasantly sane’.

Sally is a member of the Romantic Novelists Association. She is also available for workshops (mainly on writing romance and short fiction for women’s magazines).