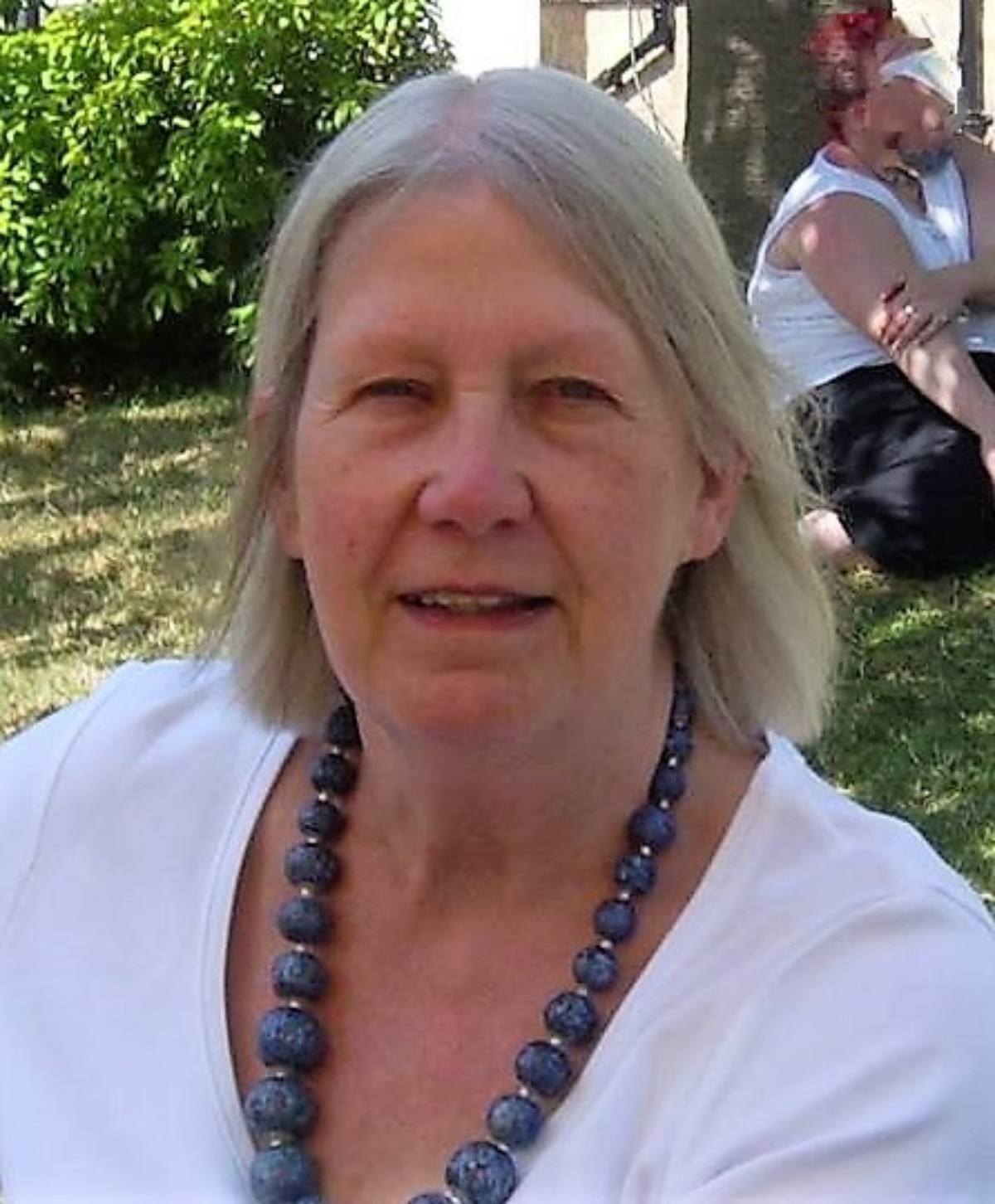 Sally began writing fiction with great enthusiasm and some success when she turned forty, and her two sons no longer needed her 24/7.

After a creative writing course when she learned to her surprise that it might provide some income, she began with short stories for competitions (some of which she won!), small-press magazines, particularly the late-lamented QWF,  and also women’s magazines.

As the years went on, she published a novella, Chasing Angels, and a novel, Hope Against Hope which was long-listed for the RNA Romantic Novel of the Year 2012.

She now writes mainly historical fiction. After many years in North Yorkshire, she now lives just over the border in Middlesbrough and is still writing, reviewing and editing.