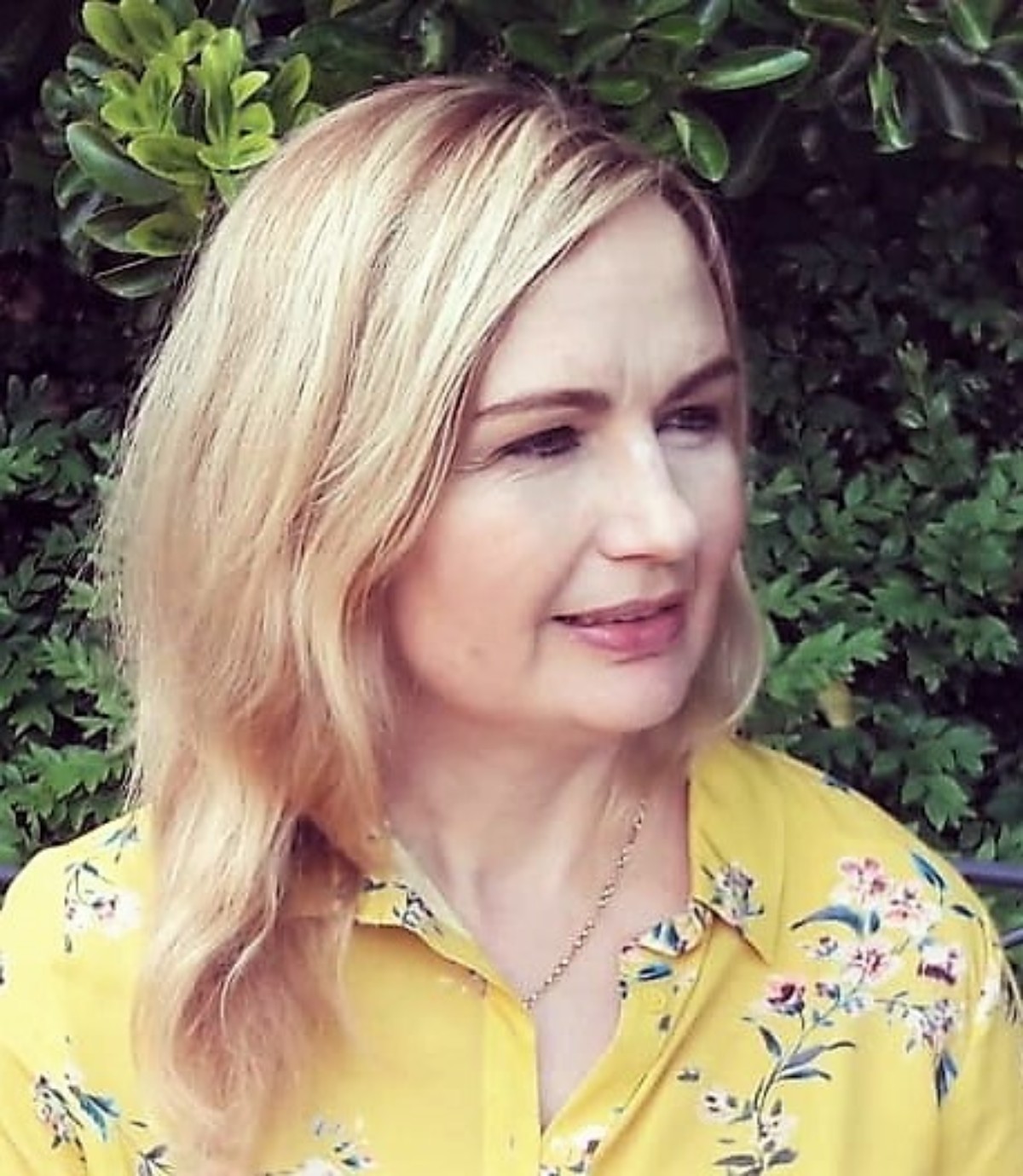 Samantha Tonge lives in Manchester in the UK and studied German and French at university. She has worked abroad, including a stint at Disneyland Paris, and has travelled widely.

When not writing she loves family time, reading and baking.

Samantha has sold many dozens of short stories to women’s magazines. In 2013, she landed a publishing deal for romantic comedy fiction with HQDigital at HarperCollins and in 2014 her bestselling debut, Doubting Abbey, was shortlisted for the Festival of Romantic Fiction Best Ebook Award.

In 2015 her summer novel, Game of Scones, hit #5 in the UK Kindle chart and won the Love Stories Awards Best Romantic Ebook category. In 2019 she was shortlisted for the RNA’s Romantic Comedy Award.

In 2020 she won the RNA’s Jackie Collins Romantic Thriller Award with her novel Knowing You, from publisher Canelo.