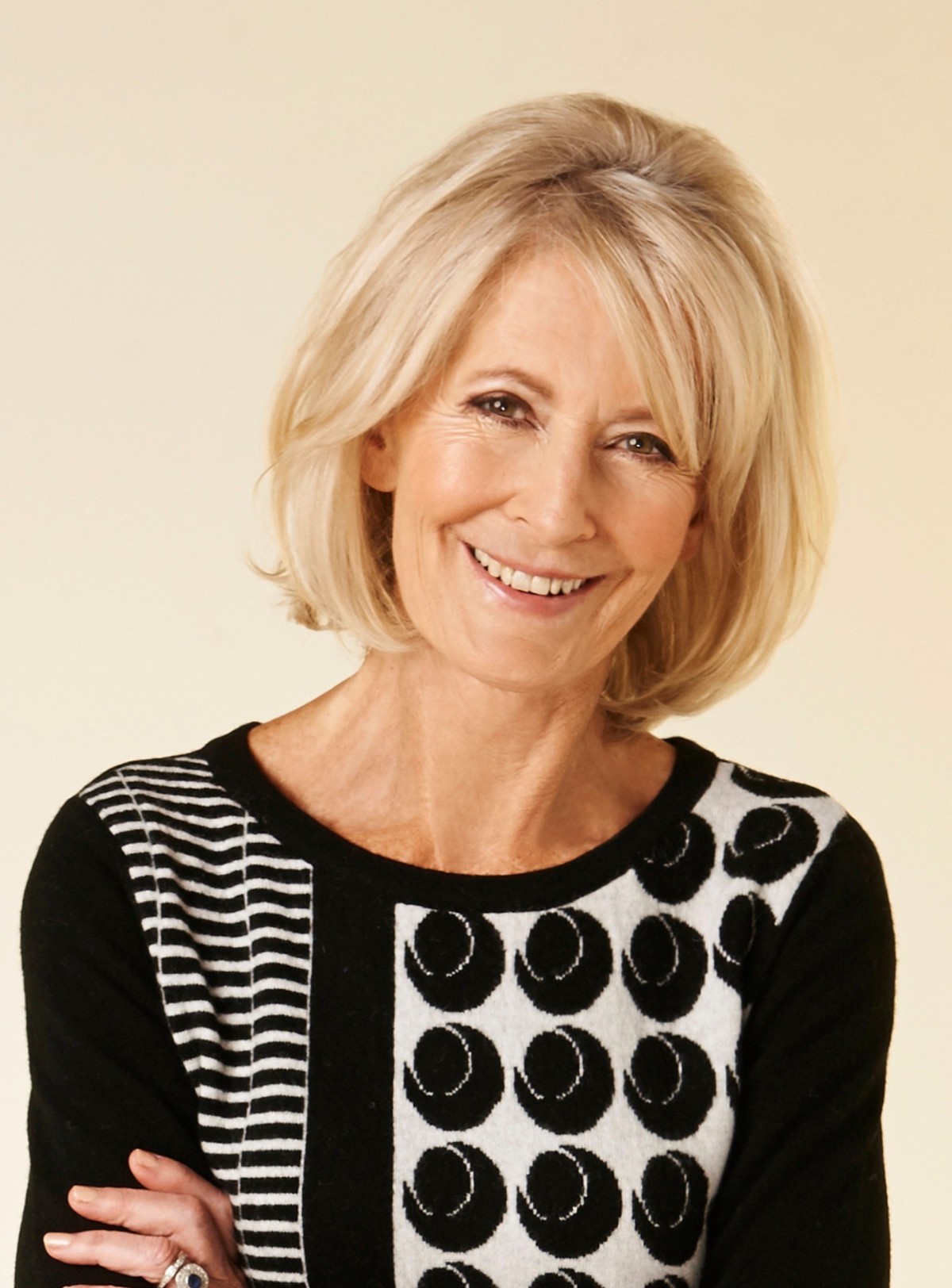 Sandra Howard was born in Malta during WW2 .Her father, an Air Force doctor, specialised in tropical medicine and she had a peripatetic childhood, attending over a dozen schools.

Back in Britain she became a photographic model and was on the books of the Lucy Clayton agency in London and Eileen Ford in New York. She is the only model to have been on the cover of American Vogue for two successive months.

She began writing novels much later in life, after doing a little freelance journalism. Her first best selling novel was Glass Houses, followed by Ursula’s Story, A Matter of Loyalty, and Ex-Wives.

Her latest book, The Consequence of Love, a novel of lost loves, deceits and second chances, was  published in 2017. Her next book is set in East Africa at the time of  WW2.

Sandra is married, with three adult children and loves writing, reading and travel.