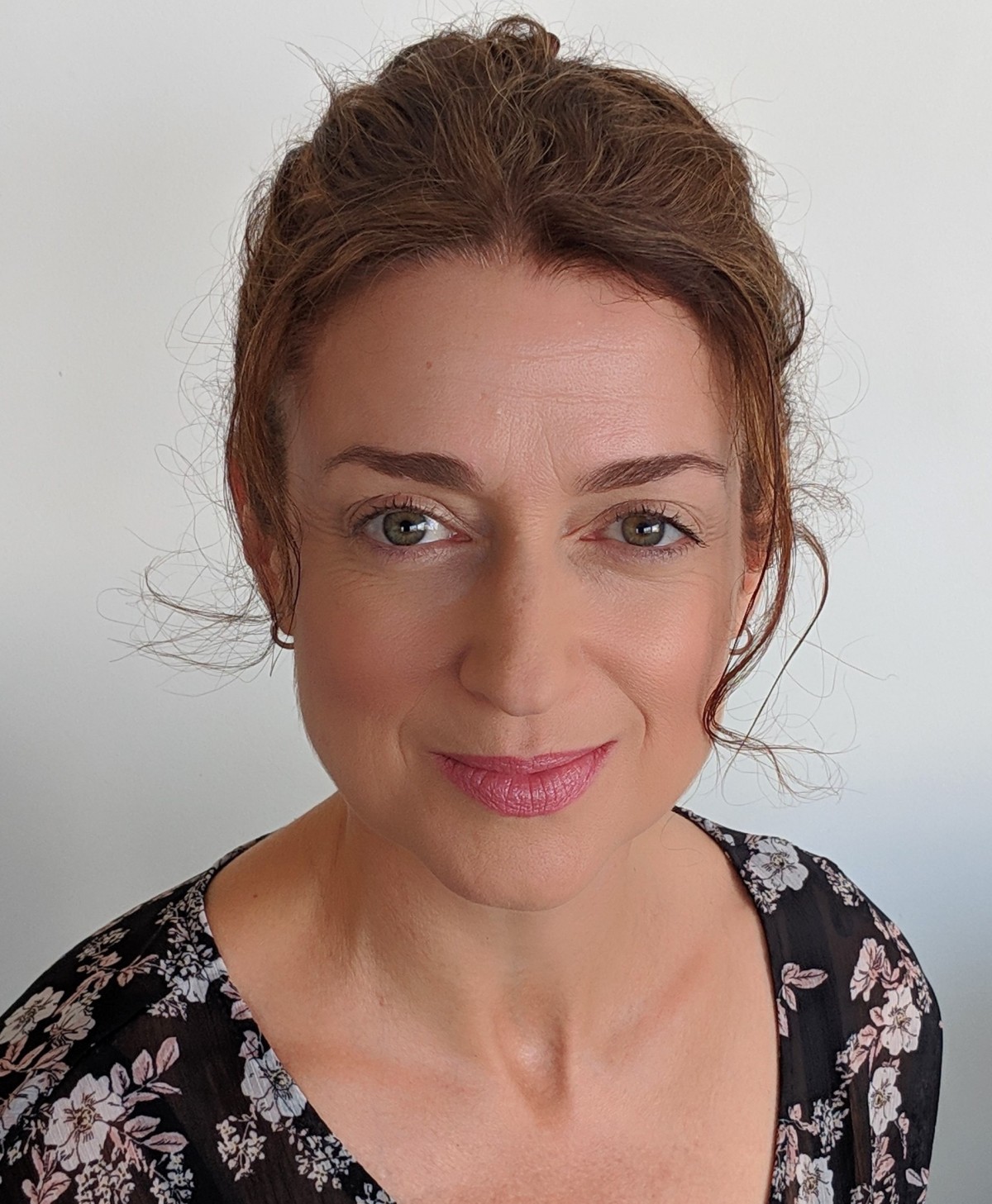 Sandy Barker is writer, traveller, and hopeful romantic with a lengthy bucket list and a cheeky sense of humour. Many of Sandy’s travel adventures have found homes in her writing, including her debut novel, One Summer in Santorini, a romantic comedy set in Greece, which was inspired by her true-life love story.

She is an avid reader, a film buff, and a wine lover. She’s also a self-professed coffee snob, though her writing is mostly fuelled by copious mugs of tea. Sandy is represented by Lina Langlee of the Kate Nash Literary Agency.