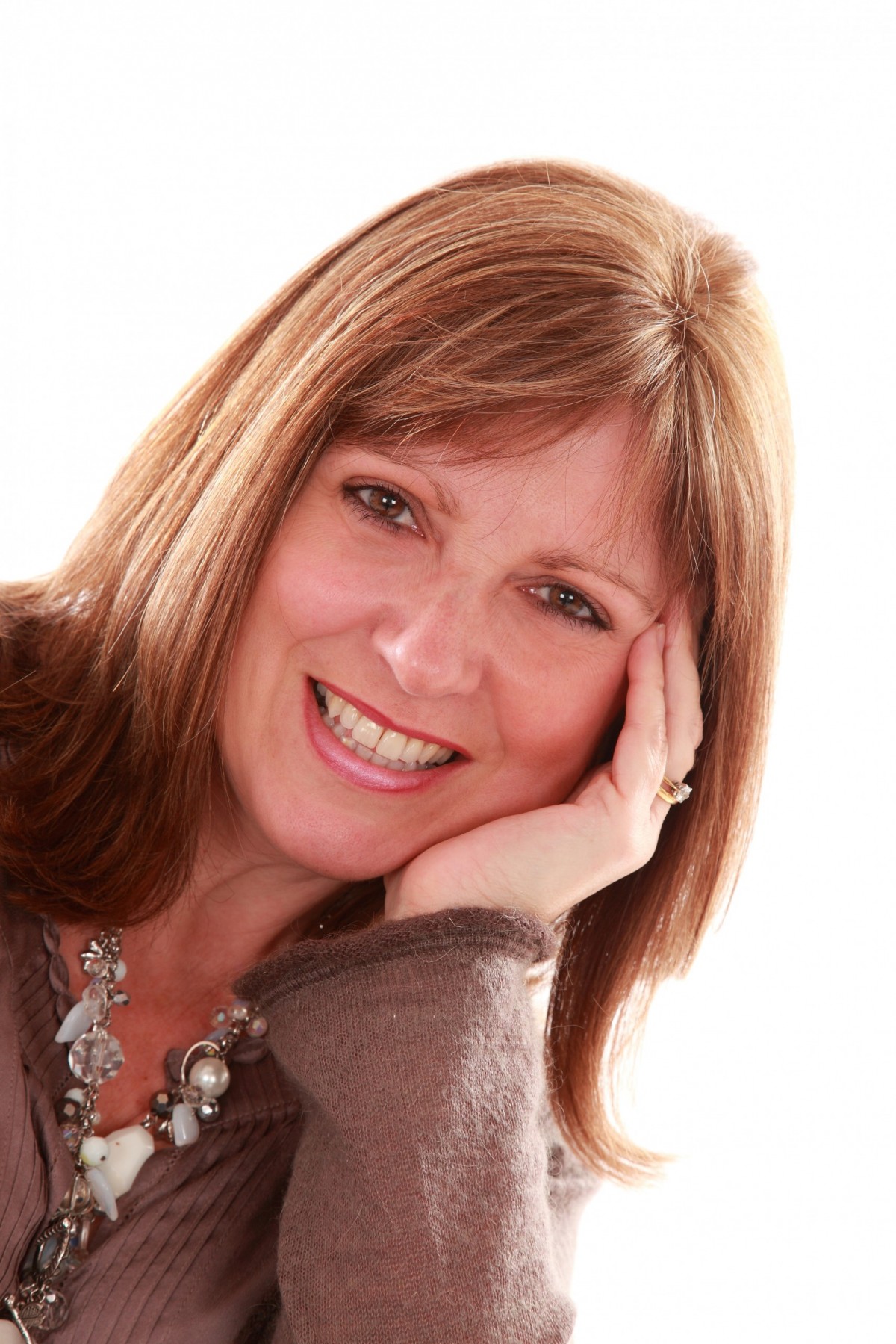 Sara began writing in 2009, after giving up a career as a Chartered Accountant to raise her family.  The age of digital publishing came along at just the right time, and she published her first novel, Head Over Heels, in 2011 with Amazon, where it soon hit the Kindle Top 100.

A holiday in Tuscany was the inspiration for Urban Venus, a historical novel, before returning to romantic comedy to write Stage Fright and then Hand On Heart, the long-awaited sequel to Head Over Heels.  In 2020 she added to the Head Over Heels series, with A Head Over Heels Christmas.  And there will be more!

The Lost Boy was Sara’s first foray into the supernatural, and she has remained with this genre for the novel she is currently working on.

Sara lives near Worcester with her husband, three children, a dog and a cat.  She doesn’t plan to go back to accountancy any time soon