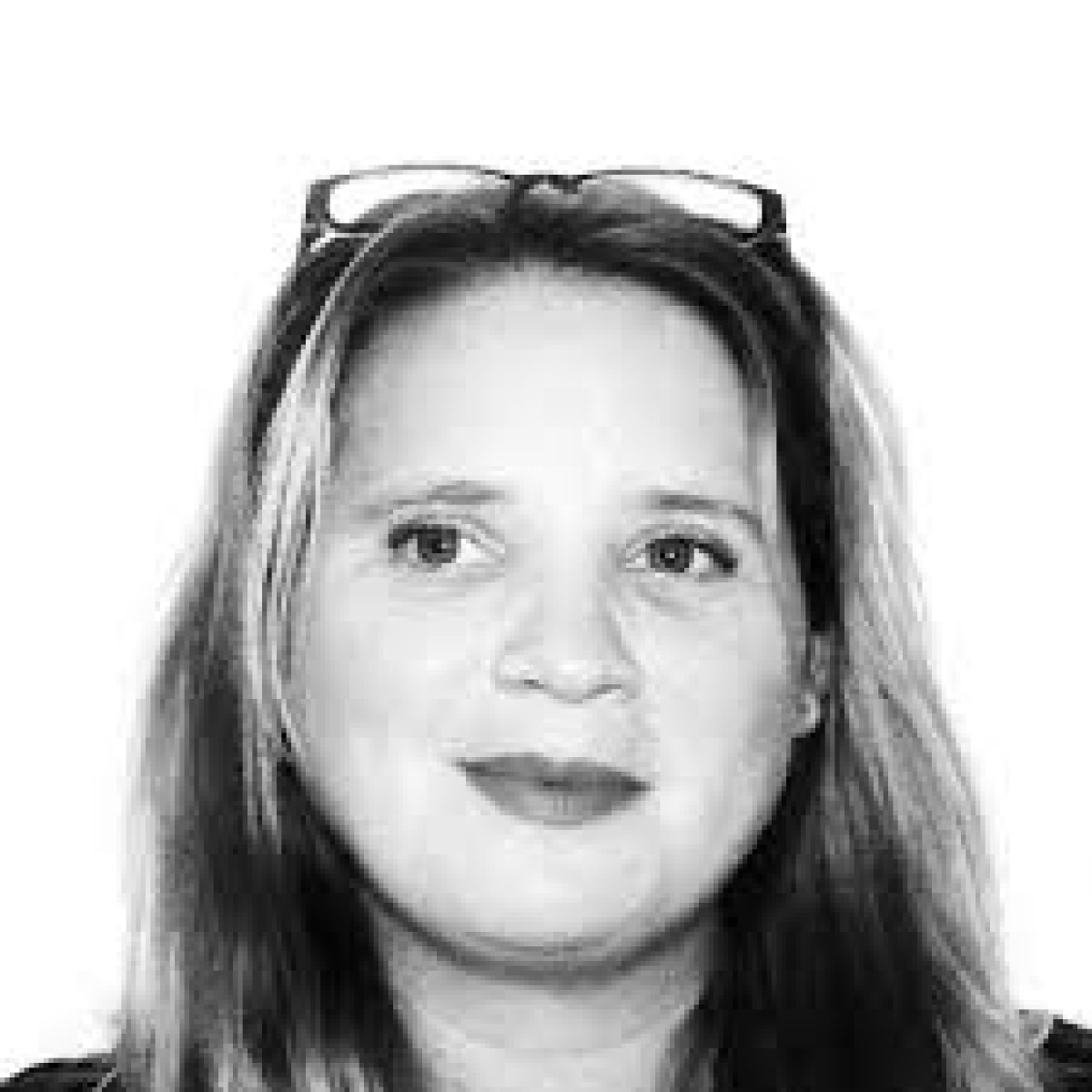 Sarah Scholefield initially trained as molecular biologist gaining a BSc (Hons) in Biology from The University of the West of England. After realising she wasn’t cut out to spend her life in a laboratory she worked in numerous schools across the West Country.

She has always enjoyed making up stories in her head and finally began to write them down. In 2014 she gained an MA in Creative Writing from Bath Spa University during which she started a version of Redferne Lane.

She lives in Somerset with her husband and three children.