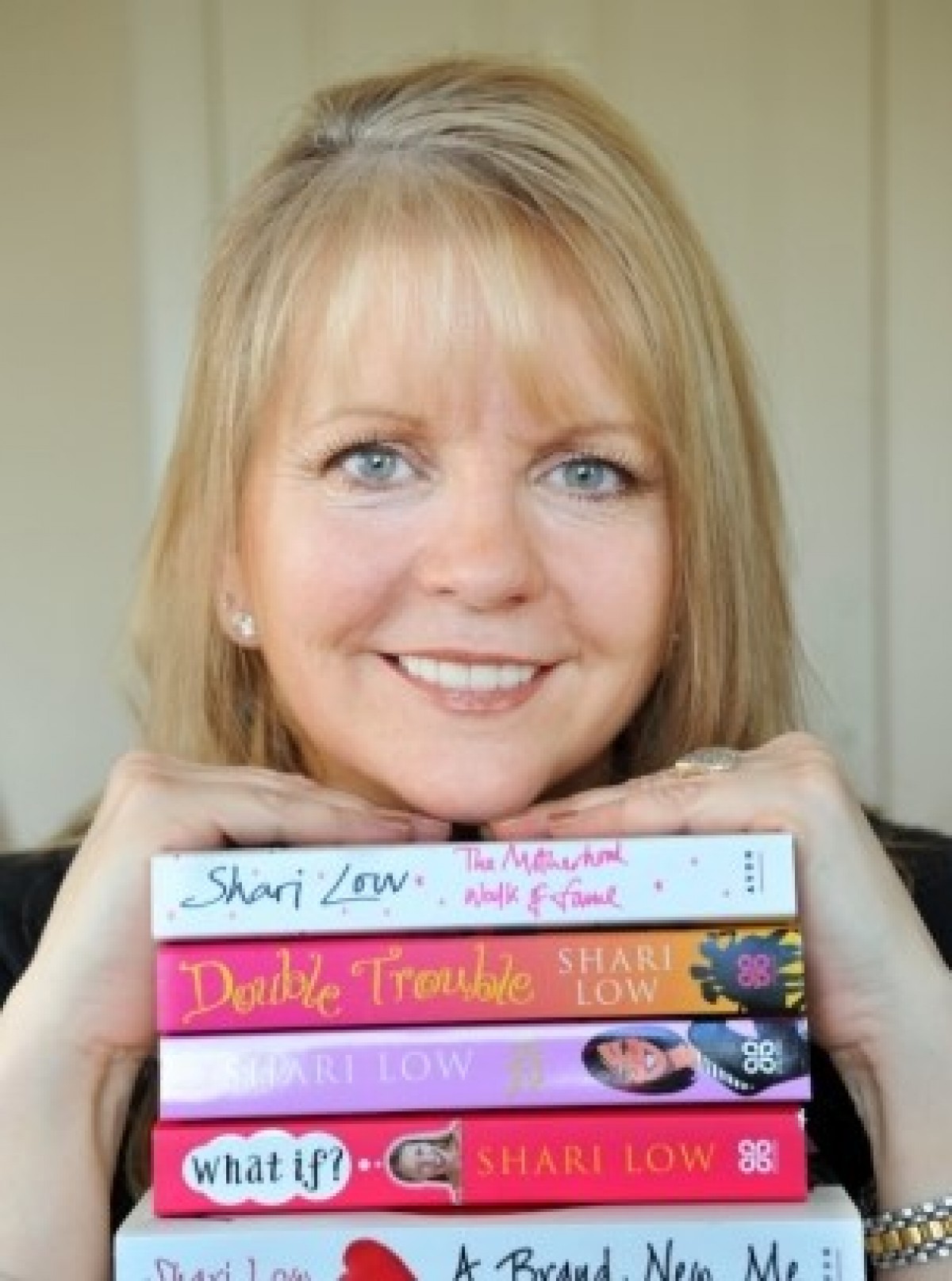 I was born in a town near Glasgow, where I spent my teenage years dreaming of the day I’d follow in Jackie Collins footsteps all the way to a life of decadent glamour and a kidney-shaped swimming pool in LA.

Alas, the combination of bills and a nocturnal predisposition changed my course, and I opted for a career in nightclub management in Scotland, then with Sheraton Hotels in Shanghai and Hong Kong.

Back in the 90s, I’d moved back to Glasgow to take up a new role with Hilton Hotels, when a guy I hated on sight walked in. I changed my mind after thirty seconds. Seven days later, we moved in together, threw an engagement party and twenty-five years down the line he still hasn’t made a bid for escape.

I still harboured that dream of writing, and I eventually acted on it when I hit 30, had a mid-life crisis and penned the first three chapters of my book What If?. I sent it off to five publishers and two agents and crossed my fingers.

On March 18th 2000 I got my first publishing deal at 3 pm. At 4 pm I found out I was pregnant. Many novels and two children later, I teamed up with a pal from my teenage years, TV presenter Ross King, and we became Shari King. We penned two scandalous thrillers Taking Hollywood and the sequel, Breaking Hollywood.

Since then, I’ve joined the wonderful team at Aria and published several more novels – I’ve just started writing book number 23. My latest release is my first non-fiction title, Because Mummy Said So. It’s a collection of features I’ve written about all our family disasters, laughs and embarrassing moments over the last fifteen years. I’m hoping my offspring don’t find out.

Oh, and rights for various books have been bought by publishers in Russia, Italy, Poland, Czechoslovakia, Indonesia and Germany. So now we’re up to the present day. I live near Glasgow in a house with three males (one large, two who used be small but who have now grown into teenagers so tall it hurts my neck to talk to them) and a Labradoodle.