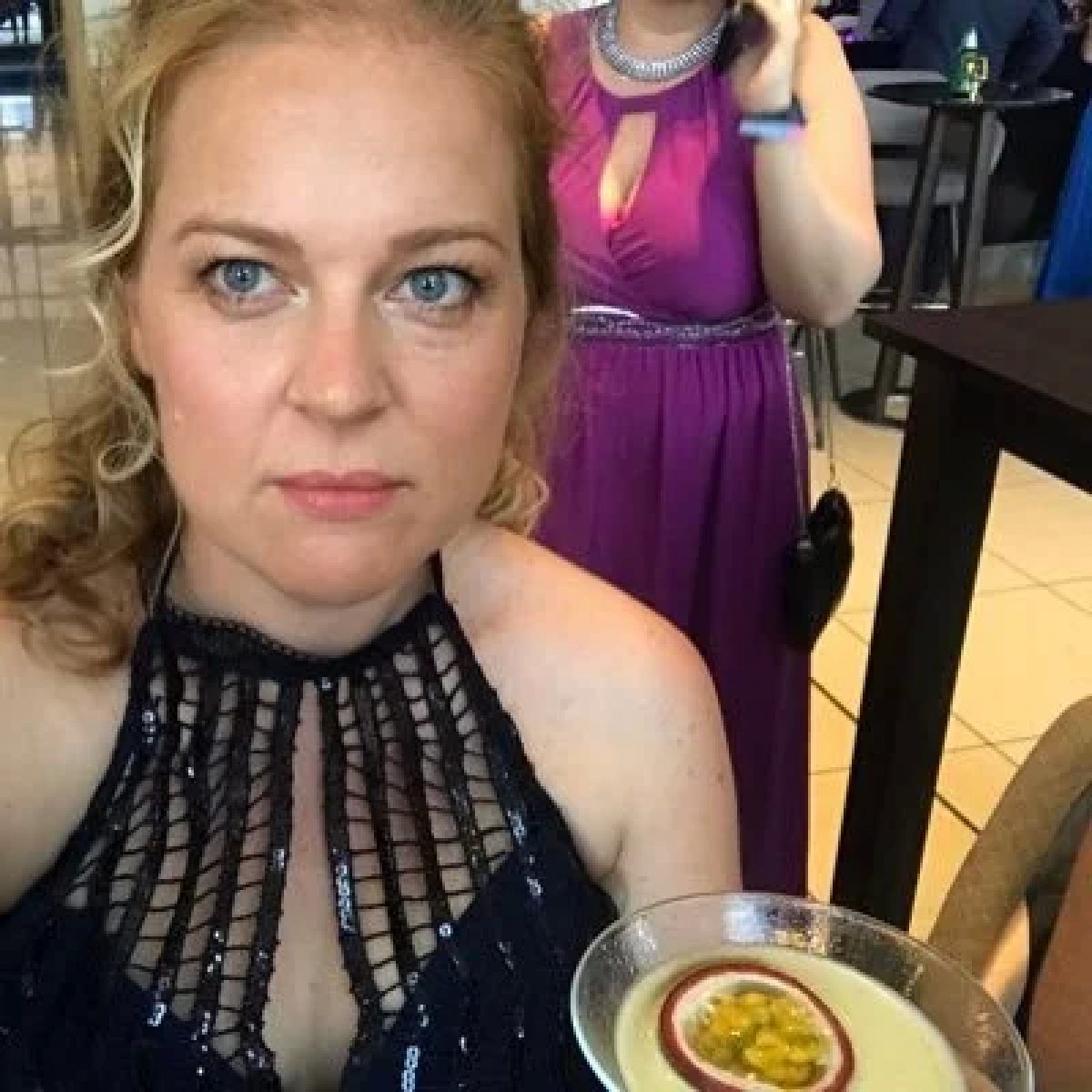 Sharon Ibbotson was born in Sydney, Australia, to British emigrant parents and lived there until her sixteenth birthday, at which point she was schooled in the U.K. She started writing from an early age, including a long-foray into ‘Buffy the Vampire Slayer’ fanfiction, and was a Sydney Morning Herald Young Writer of the Year in 1997.

Her first novel, ‘The Marked Lord’ was published by Choc Lit in January 2019, followed soon after by ‘A Game of Desire’ in June of the same year. Her third novel, the U.K’s first inter-faith Hanukkah romance, came out in December of 2019 and was discussed on a panel at the 2020 Frankfurt Book Fair.

In 2020 Sharon was a contender for the Joan Hessayon Award.

By day she can mostly be found parenting her two small children and black cat, while by night she writes, often into the early hours.

Sharon currently lives in London, the U.K, with her husband, son and daughter.