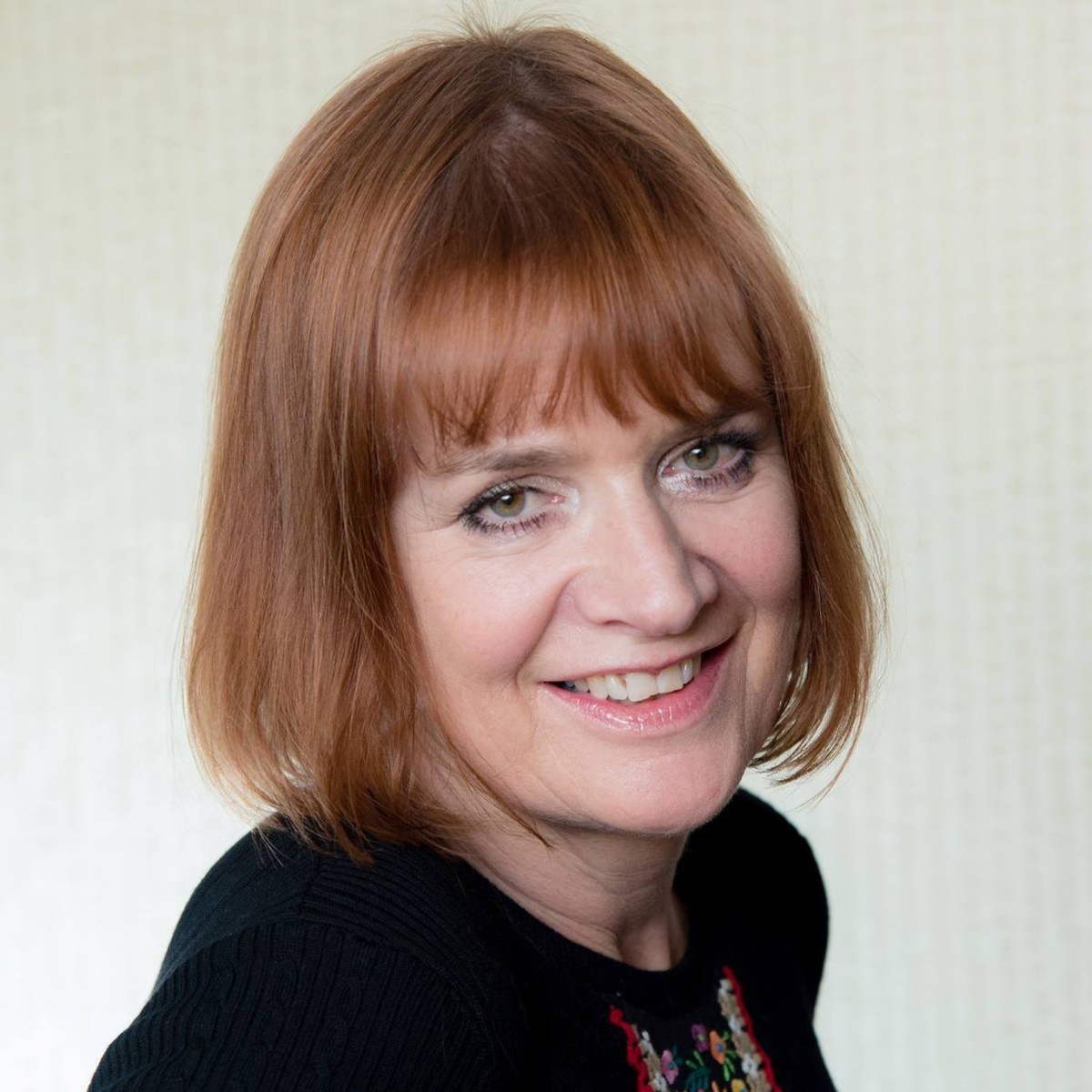 I’ve been writing ever since I can remember.  Stories secretly scripted in the back of school exercise books enjoyed the giggles of my classmates and incurred the wrath of my teachers.  I started a class magazine, called Generalie (cos it was in the back of my general book!).  This featured a running story called The Adventures Of Edith.  I was very fond of Edith even though she had a penchant for wearing size 10 army boots and was extremely earnest.  Bored with the lack of competition, I started a rival publication, called Rivalie (I know – it’s a dreadful title!).

I began writing for Harlequin because  (a) I loved the books, and, (b) They were the only publishers I knew which would accept unsolicited manuscripts.  My first book was published without a single change which was a bit like throwing an extra dollop of fairy-dust into the mixture, which was already magical enough already because now, to my surprise and delight:  I was a writer!

Writing is the best job in the world.  It means you can go and see a French film in the middle of the afternoon and file it under ‘research’.  Likewise, a walk in torrential rain is very necessary because how can I send my heroine out in terrible weather if I can’t remember how it feels to have the cold rain lashing against your bare cheeks?  Writing is flexible but compulsive.  Sometimes you long to get away from the current work in progress, but then you miss it like mad (and feel guilty) when you do.

Writing makes you look at the world with hungry eyes – eager for inspiration and ideas – and to long to live life in the fullest, richest way imaginable.  If I had a tattoo, it would say Carpe Diem (but I don’t!)

110 and-something or other and loving it just as much as when I began.