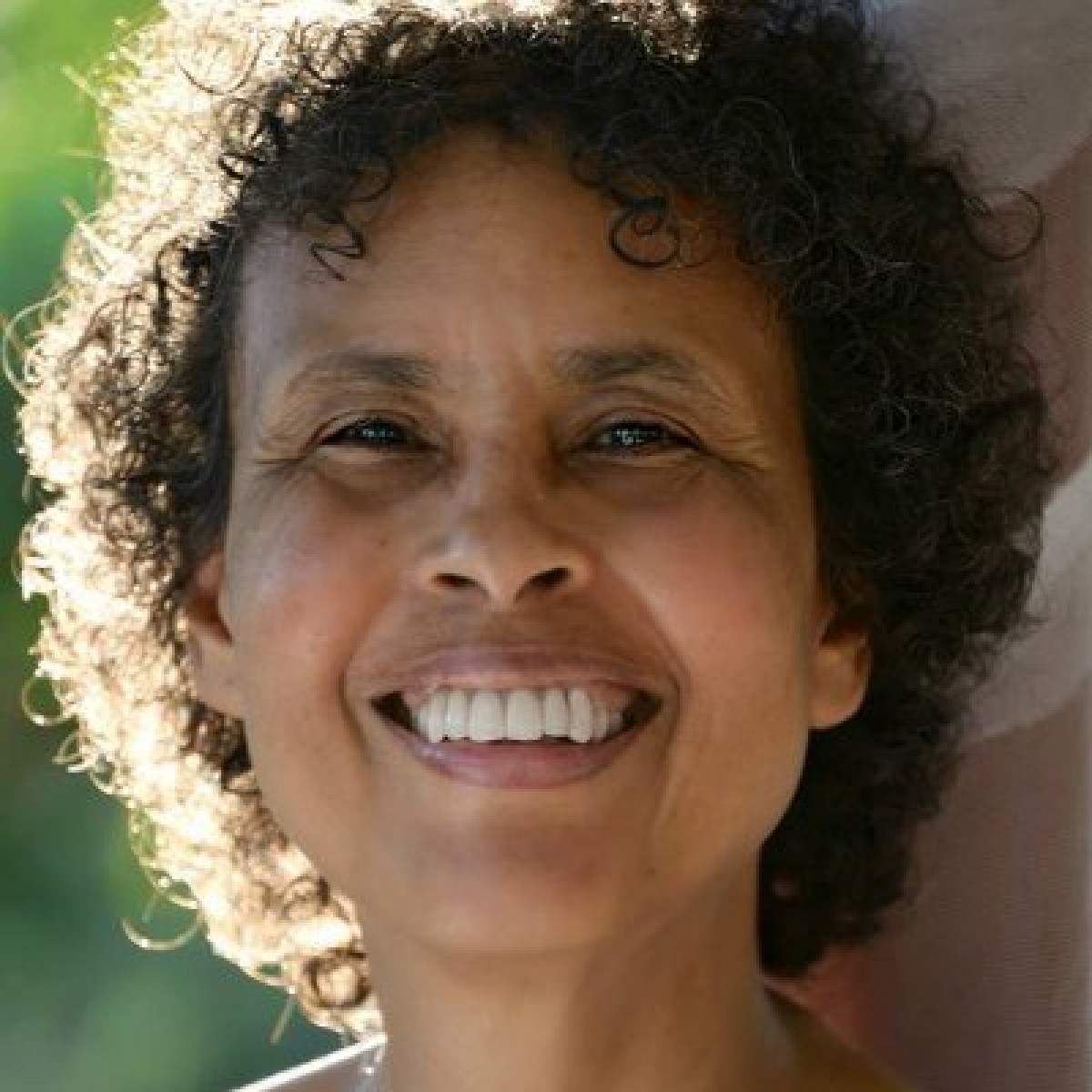 Sharon Maas was born in Georgetown, Guyana in 1951, and a sense of adventure has followed her around the world. In 1971 she spent a year backpacking around South America, followed by a few months with pioneering friends in the Guyana rainforest, followed by an overland trip to India, followed by a year in a Hindu Ashram.

She settled in Germany where she married, studied, worked, raised children, and began to write her novels.

Officially retired, she continues to write from her new home in Ireland.

Her first novel was published by HarperCollins in 1999, followed by two more in 2001 and 2002. She will shortly (32021) have 12 published works with the digital publisher Bookouture.

She has one self-published work, a retelling of the magnificent Indian epic Mahabharata: a project of love which took her over 30 years to “get right”, written under the pen name S. Aruna.