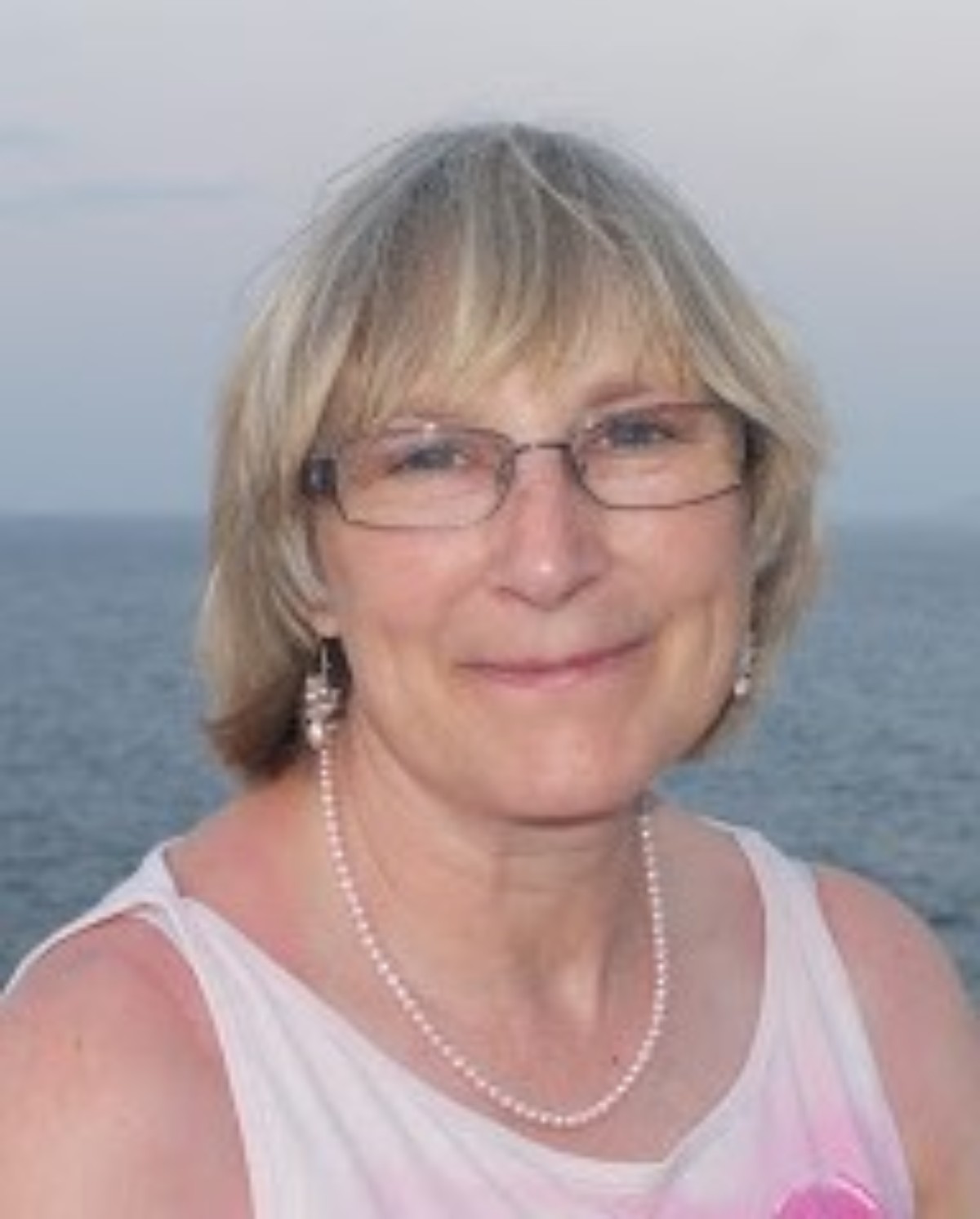 Hello, I am Sheila Johnson. I have a diploma in journalism and qualified as a journalist in 2002 and after two years working as a freelancer for Gloucestershire Media, I have gone on to write for many national and local publications including Classic Ford, Take a break: My Favourite Recipes, CPO’s Inspire and Cotswold Life among others. I also write poetry and have had several of my poems performed at the local theatre and have been shortlisted in a poetry competition.