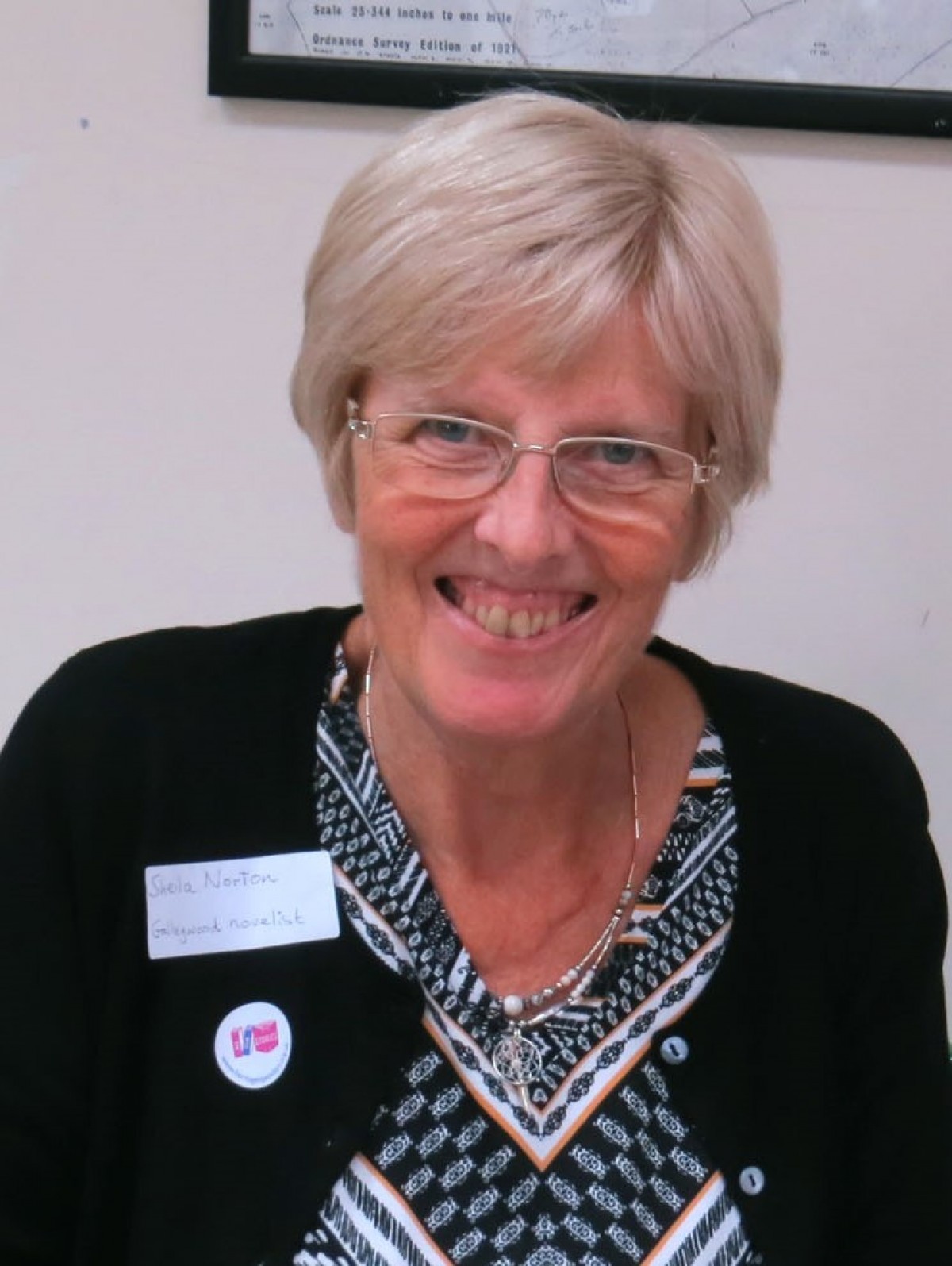 Sheila Norton was born in Romford, and now lives near Chelmsford, Essex, and part-time in Torquay, Devon. She has been writing avidly since childhood. For most of her life she worked as a medical secretary, retiring early to concentrate on her writing.

Her first publications were children’s stories, but after twice winning first prize in the Writers’ News short story competitions in the 1990s, she began to have short stories published regularly in women’s magazines. Her first romantic comedy novel was published in 2003 by Piatkus.

As at 2021, Sheila has now had 22 books published. They are nearly all contemporary romance, the most recent being ‘feel good’ stories, often featuring pets, and were published by Ebury (Penguin Random House). From 2021, Sheila is now moving back to Piatkus for her new novels.

Several of Sheila’s novels have been translated into various foreign languages including French, Italian, German, Russian, Spanish, Portuguese, Czech and Slovakian, and some have been reproduced as audio books.

Six of her books were self-published, and one of them, ‘Yesterday’ won the Guardian Legend Times Self-Published Book of the Month Award in November 2014.

Sheila is a member of the Romantic Novelists’ Association and the Society of Authors. More information can be found on her website www.sheilanorton.com.